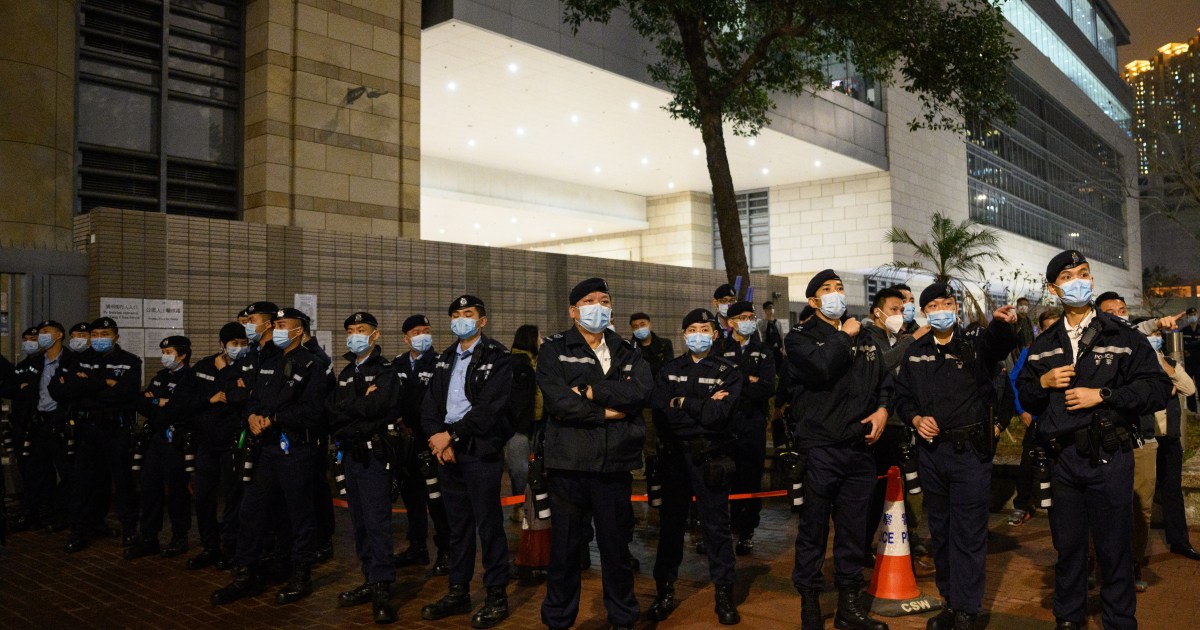 Eleven activists were set to be released on bail before state prosecutors appealed the decision earlier this week.

A Hong Kong court has ruled that several pro-democracy activists accused of subversion will remain in jail for at least another five days until judges consider whether to release them on bail.

The group, made up of 11 activists – including three former politicians – will have hearings on Thursday and on March 13, the high court said on Saturday.

A court had earlier this week agreed to their release but prosecutors appealed the ruling.

The group is among 47 people charged under a national security law imposed on the Chinese territory last year by the ruling Community Party after pro-democracy protests.

They were arrested after opposition groups held an unofficial vote last year to pick candidates for elections to the territory’s Legislative Council.

Some activists planned, if elected, to vote down major bills in an attempt to force Hong Kong leader Carrie Lam to resign.

The national security law was imposed following months of rallies that began over a proposed China extradition law and expanded to include demands for greater democracy.

The law prompted complaints Beijing is undermining the “high degree of autonomy” promised when the former British colony returned to China in 1997, and hurting its status as a business centre.

People convicted of subversion or other offences under the law can face penalties of up to life in prison.

Hong Kong traditionally grants bail for non-violent offences but the new law says bail cannot be granted unless a judge believes the defendant “will not continue to commit acts endangering national security”.

On Friday, four of the 47 people charged were released on bail after prosecutors dropped a challenge to the decision.

The group due to appear in court on Thursday includes former legislators Helena Wong, Jeremy Tam and Kwok Ka-ki.

The next hearing for the 47 defendants is on May 31. 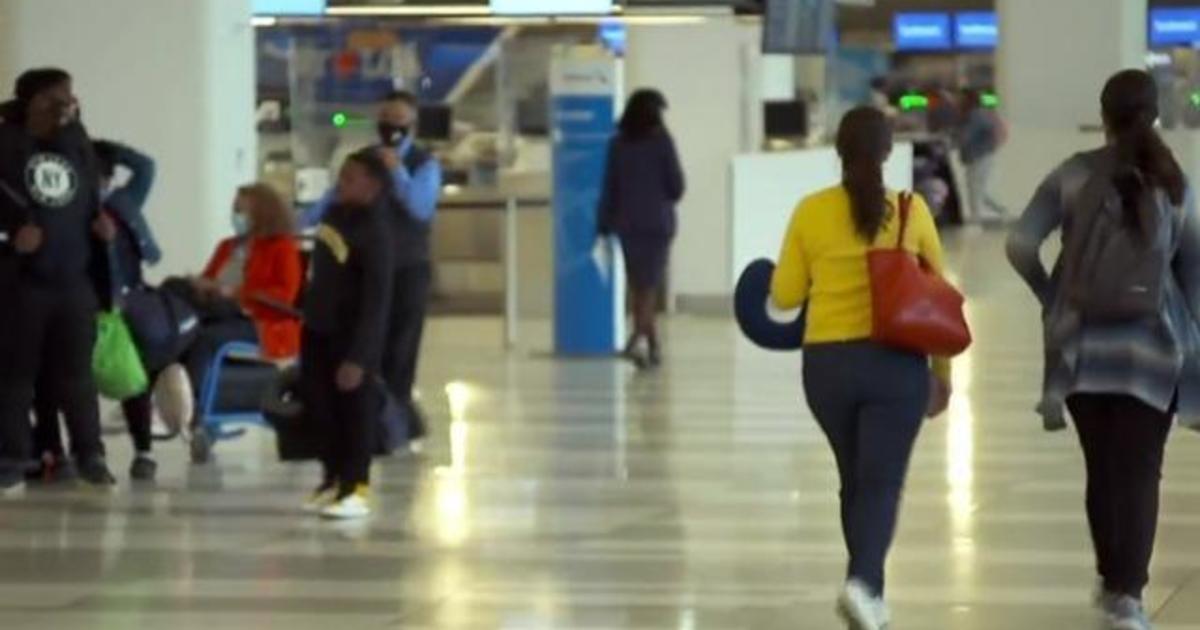 More than 1.7 million travelers nationwide passed through airports ahead of Mother’s Day 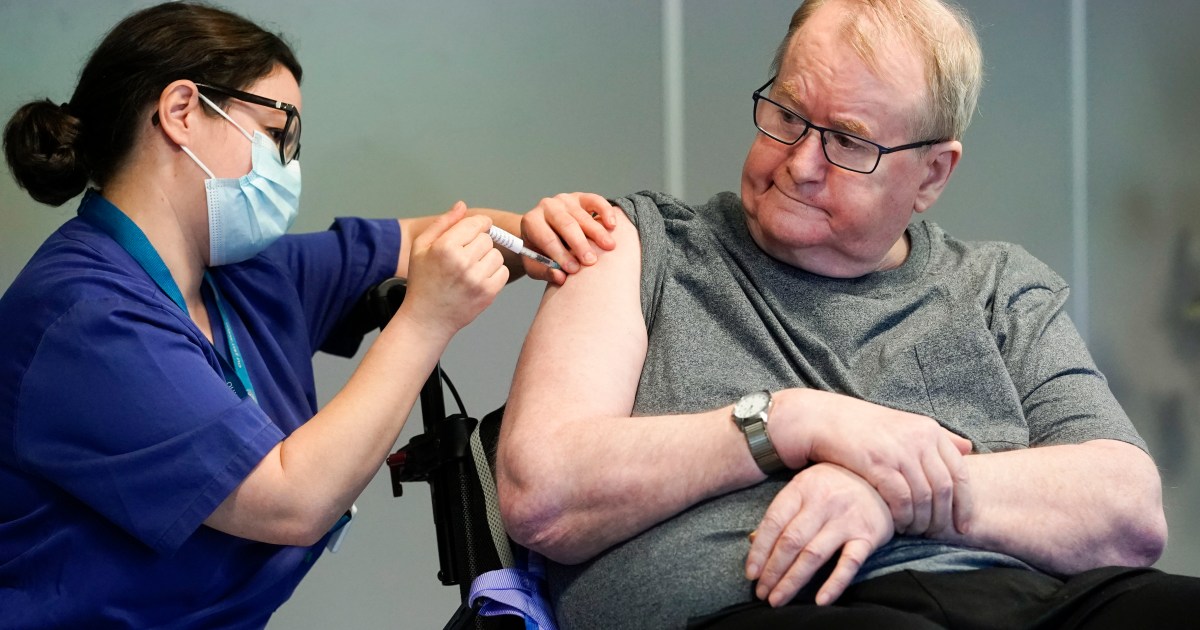 Norway policy on Pfizer vaccine unchanged after alarm over deaths 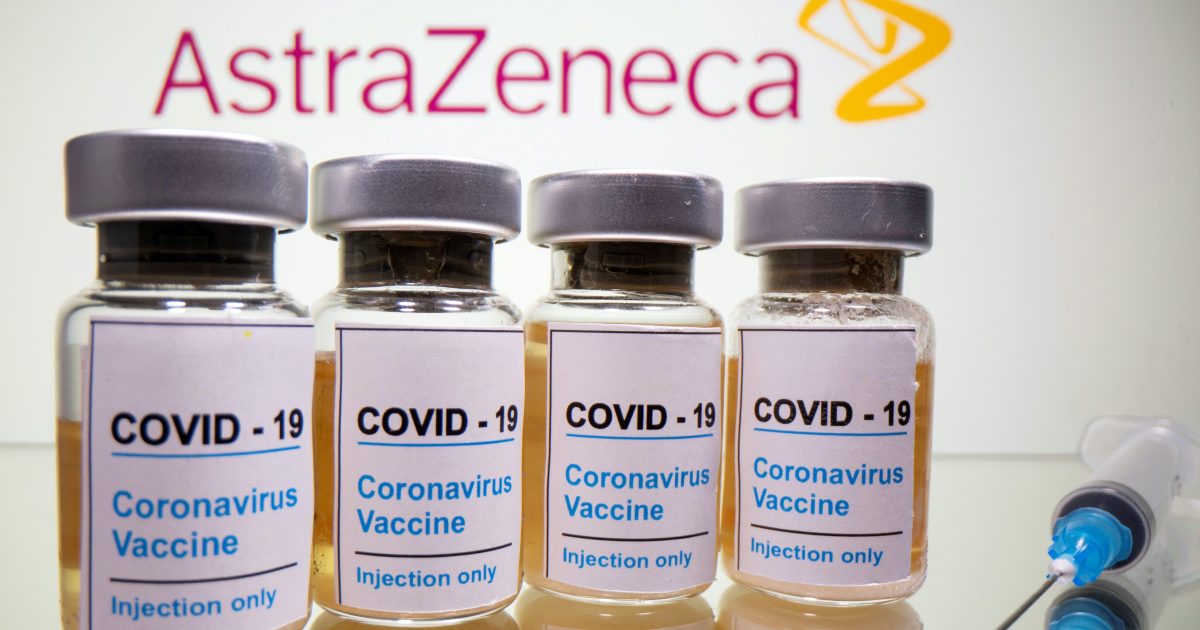