Patricia Richardson is one of the most recognizable sitcom moms in television history, but the “Home Improvement” star’s new look is prompting fans to do a double-take.

Richardson, 69, typically colors her hair chestnut brown but instead decided to let her natural gray color grow out during quarantine.

During a new interview with Entertainment Tonight, Richardson wore her gray hair pulled back, making her look almost unrecognizable as she reminisced about her time playing family matriarch Jill Taylor on the 1990s sitcom. The interview was part of the show’s “Iconic Leading Ladies of the ’90s” series.

Some fans chimed in on Twitter in response to the interview. “Love this, love your hair and love you,” one person tweeted. Another fan wrote, “Love your hair!”

Richardson shared a relatable photo discussing her pandemic hairstyle back in October.

“Ok here we have COVID hair grow out. Just don’t want to cut it! So…. new covid fashion raccoon hair?” she captioned the pic, which showed her old color growing out and her grays coming in.

“You look wonderful with that hairstyle. Wish you all the best in this difficult time and stay healthy,” another fan added. Someone else encouraged Richardson to “keep it all white.”

Richardson told Entertainment Tonight that she had “immediate” chemistry with her on-screen husband, Tim Allen. But off-screen, she said her being on a hit show led to scrutiny about her looks in the tabloids. 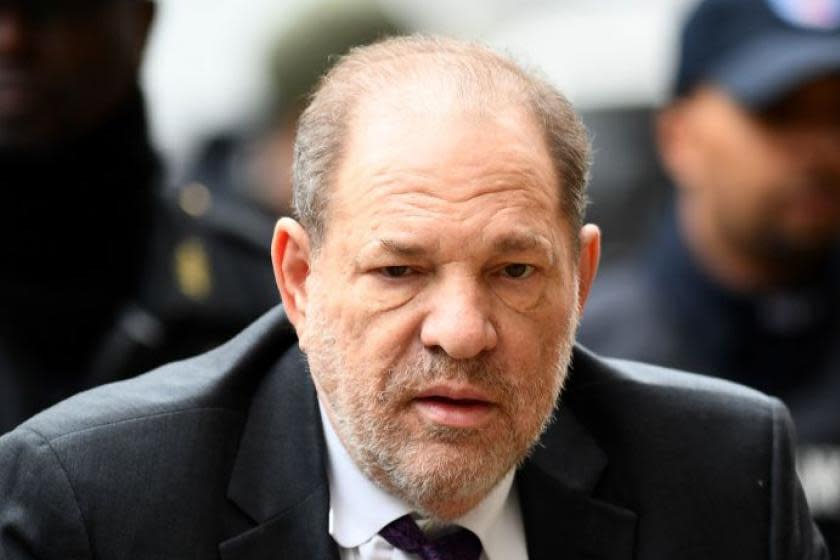 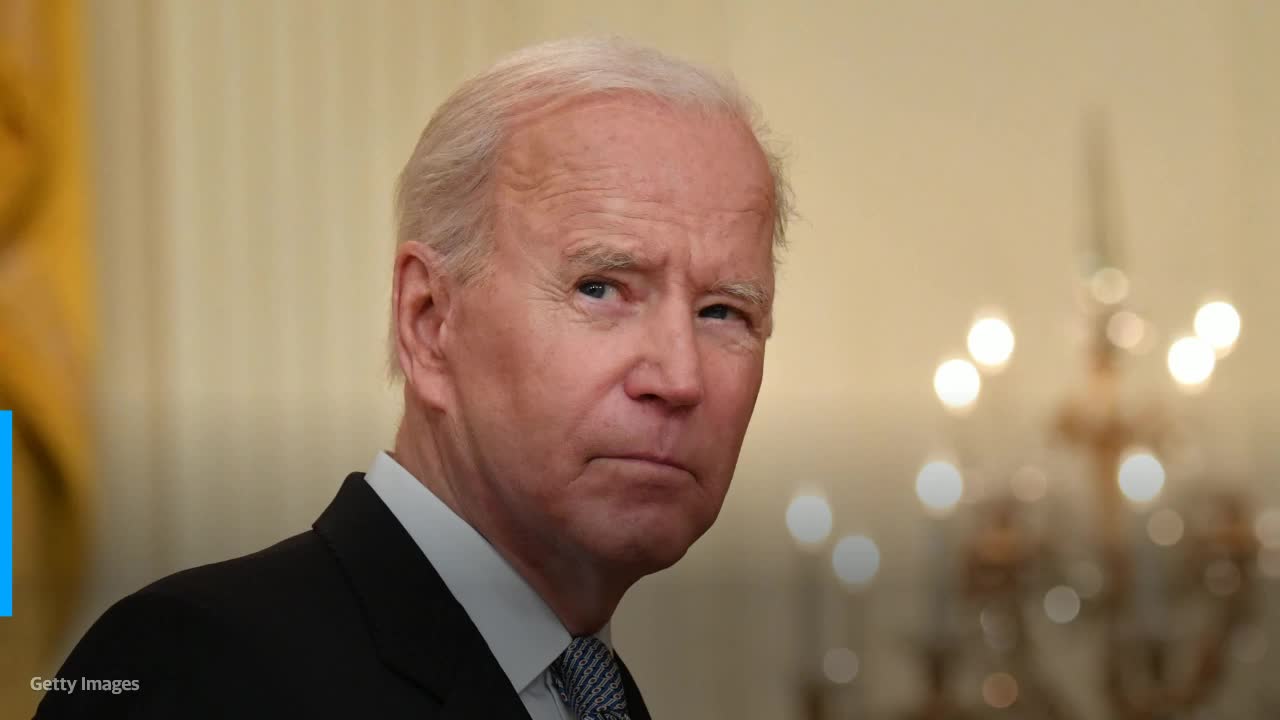