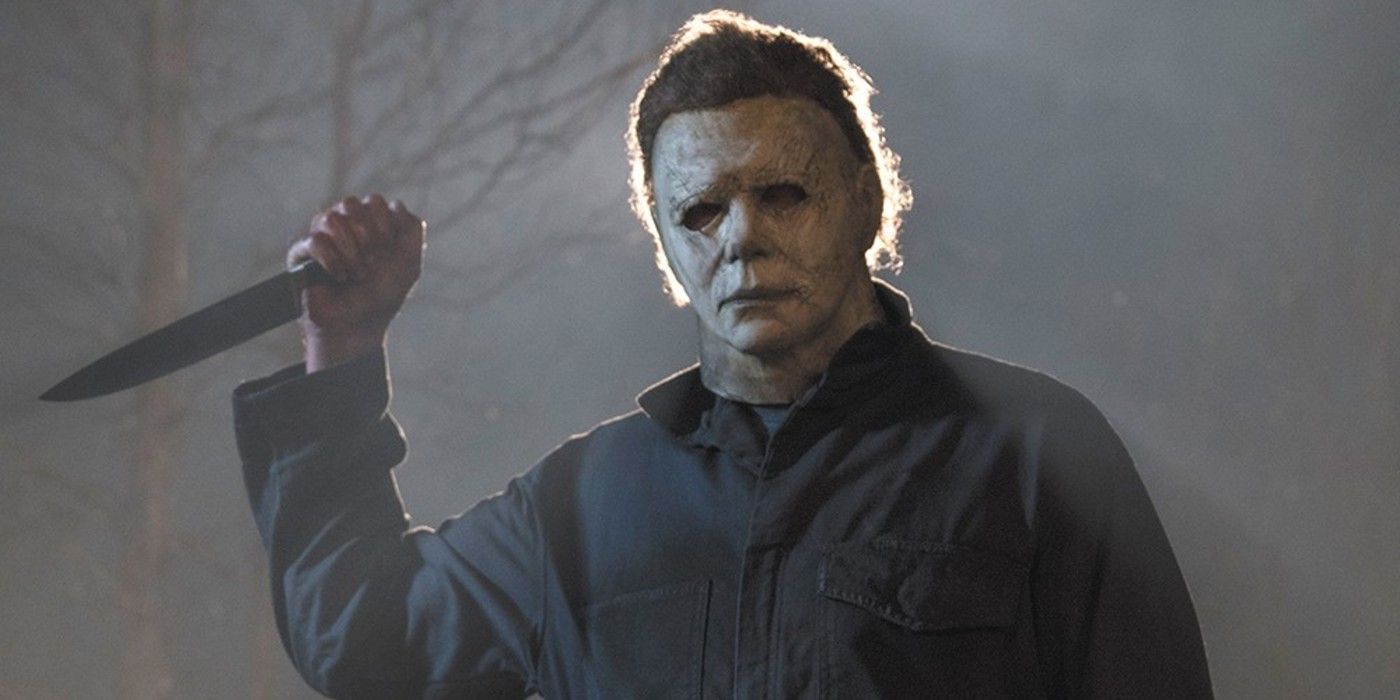 Andi Matichak, who plays Allyson Nelson in the upcoming movie, Halloween Kills, teased Michael Myers’ retaliation in the sequel. The long-running horror franchise got its start in 1978 with John Carpenter’s Halloween. The film was a hit and is often credited with popularizing the “Slasher” sub-genre of horror films. However, many of its follow-ups have been a mixed bag for both critics and fans, and its jangled mess of sequels, reboots, and retcons have created something like five different timelines across less than 15 films. When Blumhouse announced they were creating a new Halloween film, the creative team opted to clean up the series’ messy history, and the film would serve as a direct sequel to the original, ignoring everything that came after. This gamble paid off as the 2018 David Gordon Green-directed Halloween was both a critical and financial success.

The end of Green’s Halloween featured an explosive final battle between Michael Myers and Laurie Strode (Jamie Lee Curtis). Laurie ends up trapping The Shape underneath her house and sets it ablaze, presumably leading to Myers’ death as the house burns down. However, as noted by Halloween Kills‘ teaser trailer, the Haddonfield fire department heads to put out the fire at Laurie’s house, unfortunately leading to Myers’ escape.

Speaking to Bloody Disgusting, Matichak spoke about the retaliation the Strode family will face from Myers after his escape. The actress noted that we will see a Michael Myers that is less emotionally disconnected than he usually appears, and that Laurie and family trapping him in the basement at the end of the previous film has actively made him angry. Matichak mentioned that Myers’ retaliation will be “next level,” and that fans will be satisfied with the film. Check out her full comment below:

It is… a movie that I think fans will be very happy with. It’s big, and it’s bad, and it’s mean. And we see Michael… I think Laurie, Allyson and Karen pissed him off a little bit, by locking him in the basement, because his retaliation is next level.

In the same interview, Matichak also spoke about the film’s delay. Halloween Kills was set to release on October 16, 2020 but was delayed due to the ongoing COVID-19 pandemic. While Matichak said the delay disappointed her, she also emphasized the importance of seeing the film in theaters. She stated that part of the joy of a horror film is seeing in with an audience and sharing the experience with the community, which can’t easily be replicated at home. Considering her statements about the intensity of Michael Myers in Halloween Kills, witnessing the film in the cinema would probably be the best way to experience it.

The pre-release hype for Halloween Kills continues to grow. John Carpenter, himself, stated that the film would be “the ultimate slasher.” The trailers and teasers for the film shows a Michael Myers with a previously unseen intensity, likely brought on by the killer meeting a version of Laurie Strode that could easily go toe-to-toe with him. Myers will have to pull out all the stops to take down Strode and her family, and we’ll get to view all the gore-y goodness when Halloween Kills releases toward the end of the year.

Next: Halloween Kills Might Repeat An Issue Fans Have With The Stand 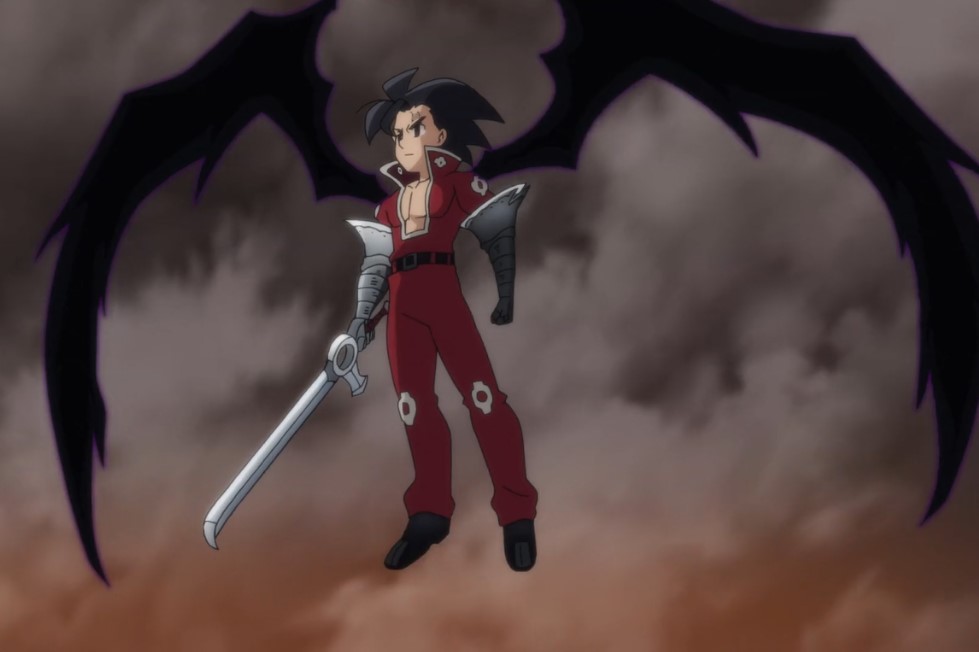