Great British Bake Off 2020 finalists: which contestants are through to the final?

Even in a year like 2020, some things never change. The Great British Bake Off returned in September for its 11th series with 12 new great British hopefuls vying for crumby supremacy. As usual, they ranged from the kind of seasoned competitors who’ve whisked more eggs than you’ve had had hot dinners to fresh faced Gen-Z-ers challenging experience with innovation.

Now, 12 is down to three: in week one, after a struggling with her “bone dry” battenberg, Loreia departed the tent; in week two, Makbul and his soggy biscuits were unlucky to be sent home; in week three, the judges compared exuberantly-waistcoated Rowan’s soda bread to “a lemon drizzle in a sandstorm” and sent him on his way; in week four, Sura departed prematurely after an unfortunate incident with a brownie tray; in week five, Linda was sent home after her pastry showstopper broke in half; in week six, a second bad week in succession sent Mark home. Then the curse of the star baker hit and Lottie left in week seven; in week eight, concrete-hard custard and rubbery jelly sent loveable dad Marc packing; in week nine, Hermine had her first wobble and narrowly missed out on a place in the final.

Of course, the pandemic forced the entire entertainment industry to adapt and Bake Off is no exception. In order for filming to go ahead during lockdown, Channel 4 created a “biosphere” bubble within Down Hall Hotel in Essex, abandoning the tent’s traditional spot in the grounds of Welford Park, Berkshire. Luckily, the famous white tent remains.

The bakers, judges (including Prue Leith‘s dogs), presenters and crew spent seven weeks on site and nothing was allowed to enter without being thoroughly cleaned. New co-presenter Matt Lucas, who replaces Sandi Toksvig to star alongside Noel Fielding, described life on-set as “like a holiday camp”. He hosted a bingo night, Prue Leith ran a flower arranging class and Paul Hollywood brought his own pizza oven. Filming had to pause once when someone developed coronavirus symptoms but the test proved negative.

As we prepare to enter the final week of the competition, here’s who is still in the running.

Who are this year’s finalists? 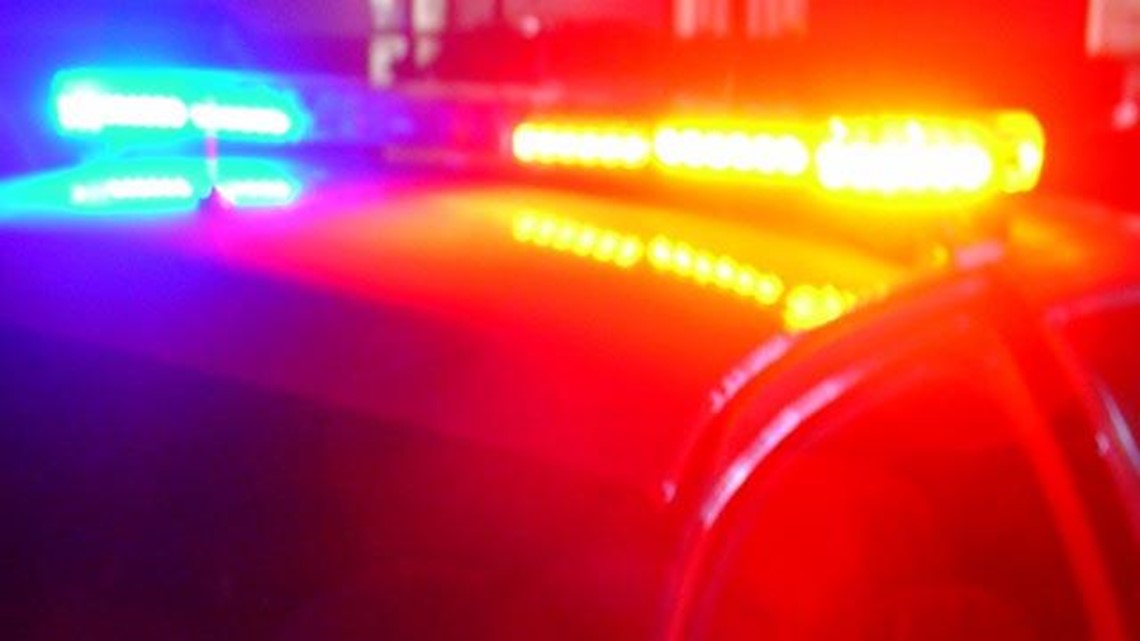 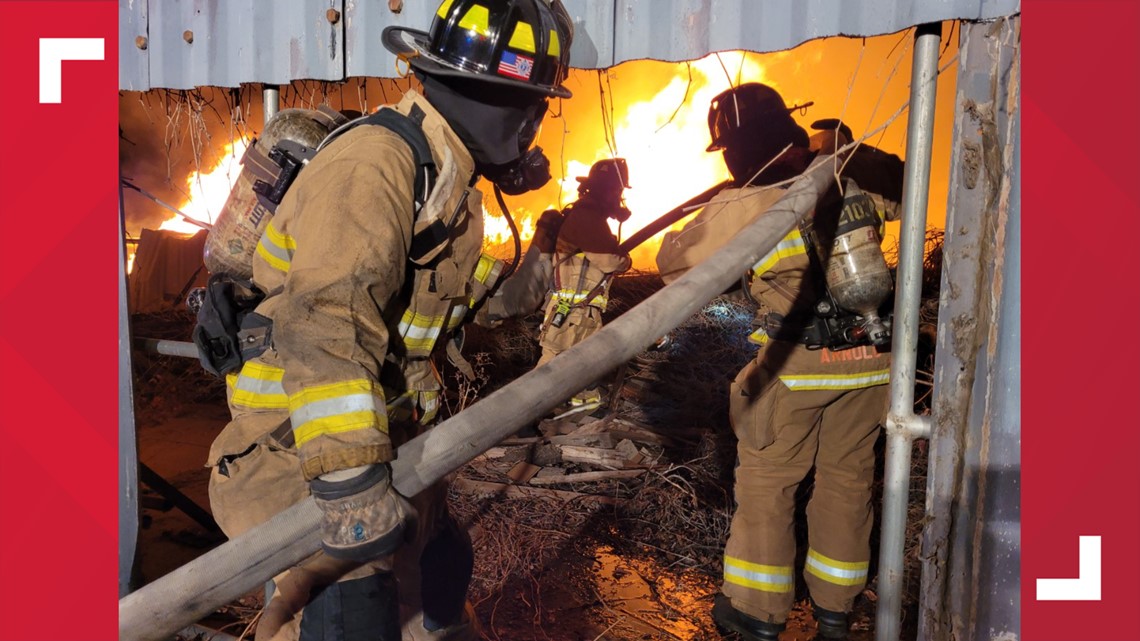