‘We will not get back to our normal lives until the virus is eradicated in all countries,’ Italy’s Minister of Economy and Finance Daniele Franco said following Friday’s virtual meeting of G20 finance ministers and central bank chiefs.

The uneven distribution of vaccines between wealthier and poorer countries is a key concern of Group of 20 (G20) nations as leaders consider how to create even footing for recovery from the coronavirus pandemic both in economic and health terms, Italy’s economy minister said Friday.

Daniele Franco told a virtual news conference after the meeting of finance ministers and central bank chiefs of the G20 economies that a core priority for the group is “to grant equitable access” to safe vaccines.

“We will not get back to our normal lives until the virus is eradicated in all countries,” Franco said. He added that the ministers and governors agreed on the necessity of a “bold and global response aimed at curbing the virus diffusion everywhere”.

He said that includes addressing the financing gap in an initiative for equitable distributions of vaccines, diagnostics and treatment for COVID-19. The World Health Organization has put the gap at $22.9bn.

Franco said the group also addressed the “fragile and uneven” nature of the economic recovery, with a call to strengthen cooperation and coordination among G20 countries “to put the global economy on a path of stable and sustainable growth”.

“It is essential that we remain vigilant, and learn from previous crises,’’ he said, adding that the participants agreed that “any premature withdrawal of fiscal and monetary support should be avoided.”

Asked about concerns that differences in the vaccine roll-outs even among European Union nations and between Europe and the United States might affect the recovery, Franco said the focus was on the clear lag in developing countries, particularly Africa, which will be more difficult to overcome.

The ministers and governors also discussed exploring additional tools to help meet longer-term financing needs in weaker economies, particularly in Africa, that have been more severely hit by the pandemic.

Italy last December took over the rotating presidency of the G20, an international forum bringing together major economies that account for more than 80 percent of the world’s gross domestic product. Economy and finance ministers will check in on progress on issues in July in Venice, and a global summit is planned for October. Climate change and tax policy are on the agenda for July. 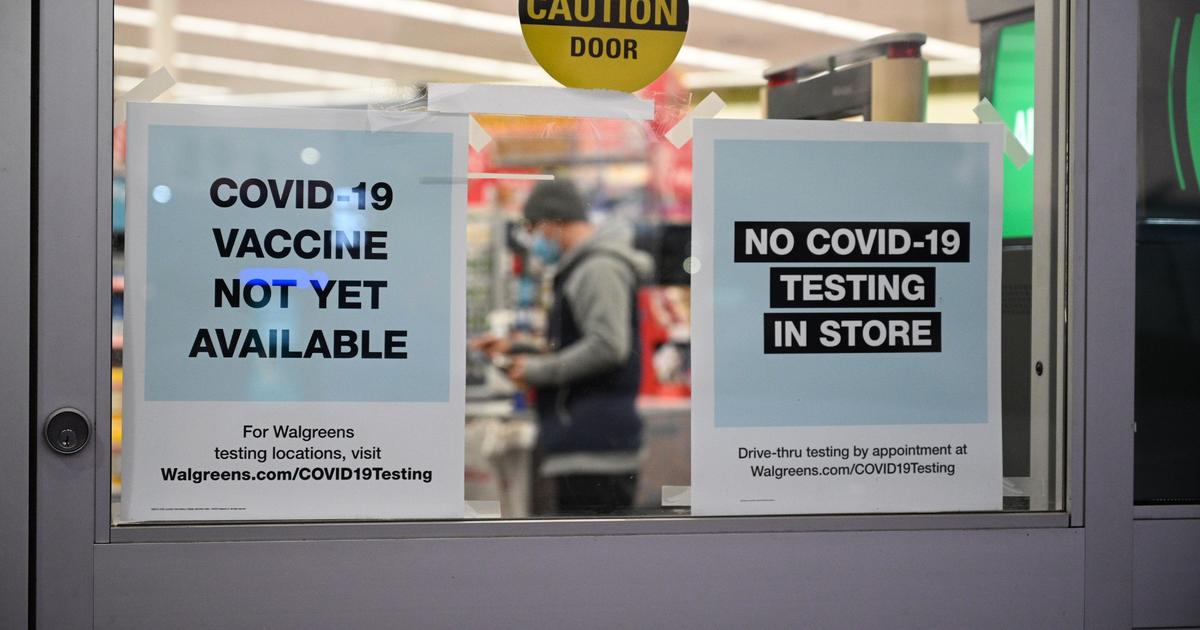 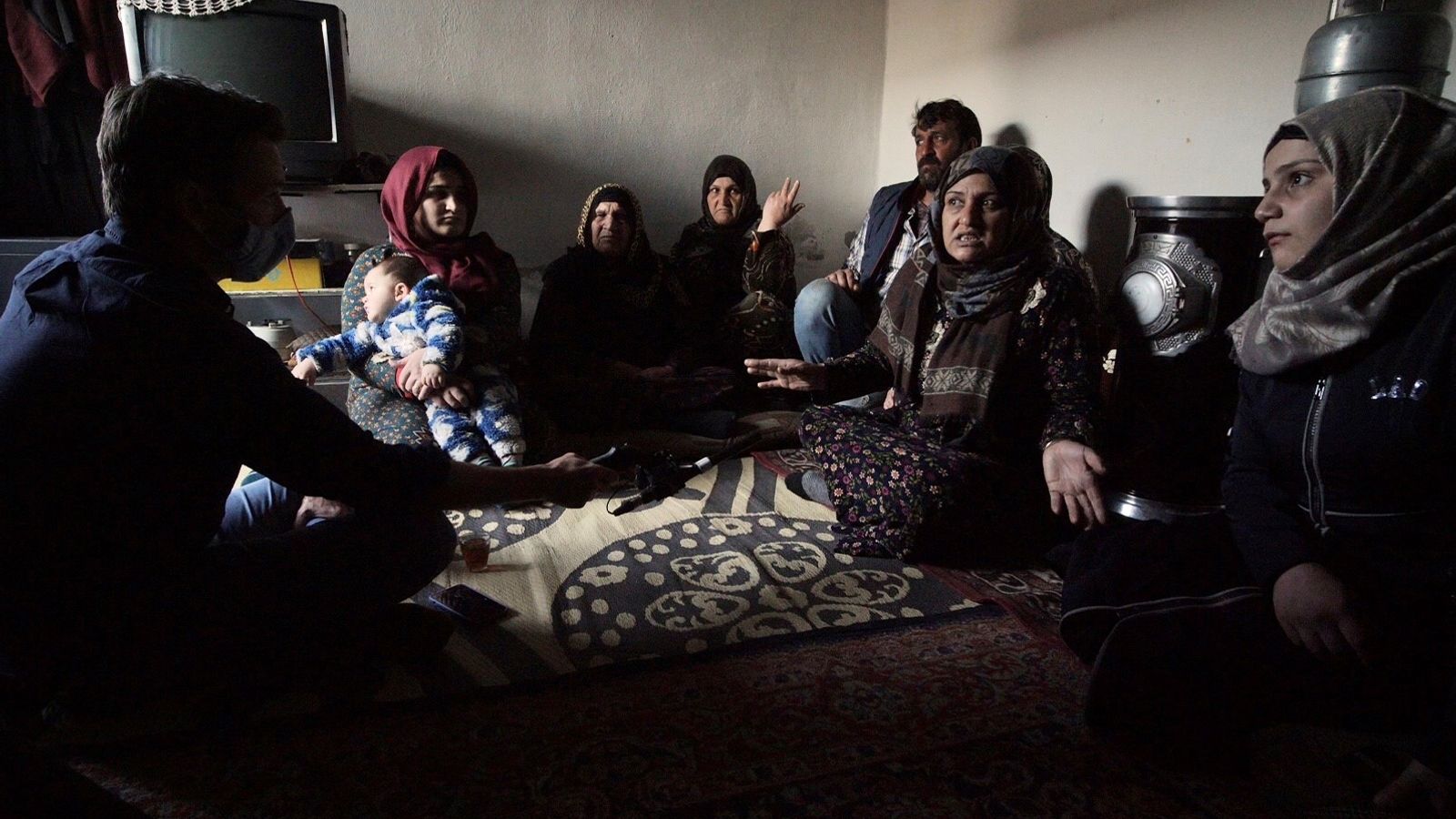