The bad news is that the new brighter OLED panels will be reserved for the more expensive models: LG’s G1 and Sony’s A90J. However LG is also introducing a new budget OLED series in the A1, which nixes gamer friendly HDMI 2.1 ports and features found on the B1 and C1 models, making it a viable option for anyone who just wants the OLED picture quality for watching movies and TV shows.

LCD televisions will also receive a significant boost this year thanks to miniLED display technology — which allows for tens of thousands LEDs in the backlight versus thousands — enabling the panel to deliver better contrast and a higher peak brightness. TCL was the first to market with the X10 making its way to Australia last year, but 2021 will see every major brand except Sony release miniLED TVs. But just to make things confusing, they are all calling it something different. LG is calling its miniLED sets QNED, Samsung Neo-QLED, TCL OD-Zero and Hisense ULED MiniLED.

It’s worth remembering that while they all refer to the same underlying display technology, picture quality and pricing will vary depending on the number of LEDs and local dimming zones the manufacturer has deployed in their miniLED televisions. The greater the number of zones, the more control the TV has over how bright or dim parts of the screen can go, but that also drives up the cost.

Most of the companies haven’t yet disclosed pricing or their local dimming zone count, but LG says its 86-inch QNED model will have up to 30,000 LEDs and nearly 2500 dimming zones. This is a big jump when you consider that top-of-the line conventional LCD TVs from last year topped out at a couple of hundred zones.

In a nod to sustainability, all of Samsung’s Neo QLED TVs will get a remote that uses a solar cell for recharging. The cell is sensitive enough to recharge the clicker with basic indoor lights in your home, and failing that you can always recharge the internal battery via USB.

Another new feature on Samsung’s 2021 televisions will enable users to plug in an optional webcam for guided personal training. The TV will track your exercises, calories and analyse your form on camera while giving you coaching complete with celebrity personal trainers.

Meanwhile Google has announced its successor to Android TV, aptly named Google TV, as well as some new partnerships with TV makers such as TCL, Hisense and Philips. 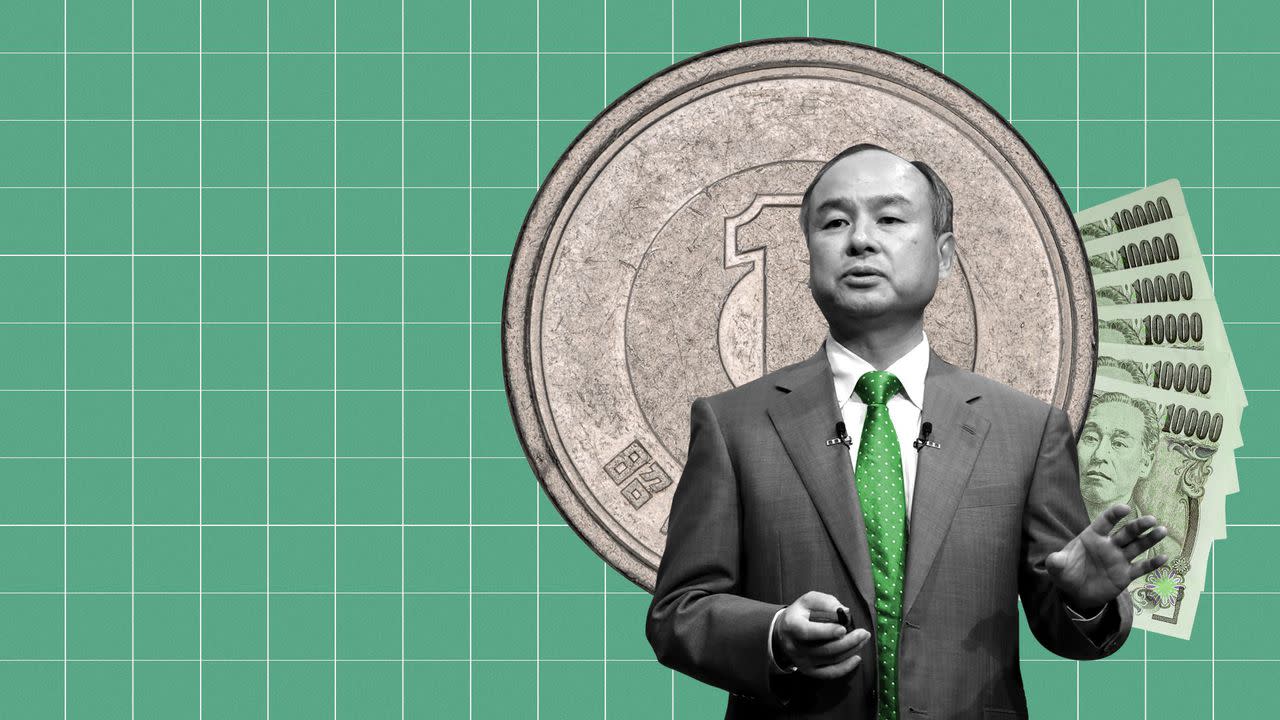