Fuller House: What A Full House Sequel Should’ve Been About 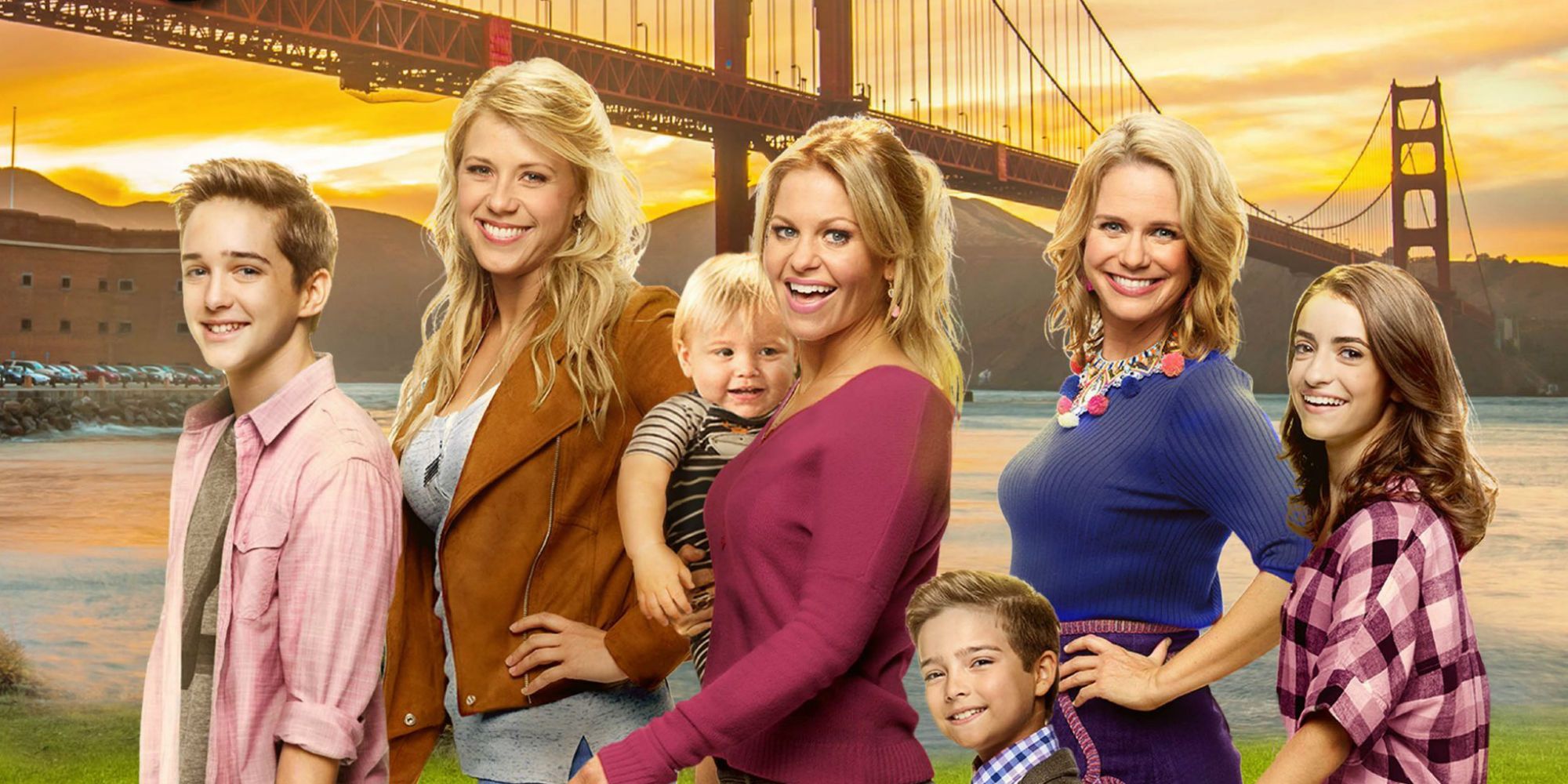 Fuller House ran for five seasons on Netflix, but the spin-off is not without its flaws, and frankly, the Full House sequel should’ve been entirely different in its approach. Debuting in 2016, there was initial excitement over the return of the Tanners on TV and the show’s nostalgic appeal has endured for a lot of fans, but it could have been significantly more successful if it had instead focused on the adult cast coping without the kids that defined their lives.

Similar to Full House, the events of Fuller House are kicked off by the sudden death of DJ’s husband, leaving her to raise three kids on her own. Her sister Stephanie and best friend Kimmy moves in with her to the Tanner family home and for five seasons, they deal with varying day-to-day issues. Not only did the Netflix Fuller House offshoot copy its parent series and still fail, but it also leaned heavily on nostalgia, especially in its first couple of seasons. Instead of forging its own path and creating something new that the public would enjoy, Fuller House relied somewhat overly on the success of Full House; it was only in its final season that the series finally started to find its own identity.

The thing is, Fuller House didn’t have to be modeled so closely on Full House. The fact that most of the original cast members were returning meant that those who were fans of the original show were more likely going to view it, wanting to know what the Tanners and their extended clan are keeping themselves busy. Given this, Netflix should’ve gone a different creative route that made Fuller House feel familiar but fresh and updated. Instead of rehashing Danny’s experiences through DJ, the spin-off should’ve started with the Tanner family home with only Danny, Jesse, Becky, and Joey, all feeling lost as they dealt with an empty nest. For years, the adult cast of Full House devoted their lives to raising the three Tanner daughters – and eventually Nicky and Alex – so it would be interesting to see them cope with this new situation.

With a smaller household, the title “Fuller House” doesn’t seem appropriate, but this proposed premise would see the eventual return of the kids back at home for varying reasons. From there, the show could have used some of the plot points they introduced in the sequel, like DJ having to move back because of the sudden death of her husband. Meanwhile, Stephanie would decide to lay low from her job as a global DJ, and make time for her family. They could’ve even brought back Alex and Nicky for good, instead of only featuring them briefly and seemingly solely for comedic purposes. At this point, with DJ and her kids, Stephanie, and maybe eventually Jimmy and the Katsopolis twins, calling this version of the offshoot “Fuller House” makes more sense. It also serves as a far better justification for having the title what it is than merely basing it on the last name Fuller, even if this does also make sense.

Aside from the aforementioned points, going this route would’ve made for a better transition between Full House and Fuller House. While the adult cast regularly appeared in the spin-off, not much is known about what happened in the Fuller Cast‘s lives following the end of the classic family sitcom. This was a gap in storytelling that was never addressed, creating a separation between the two shows. 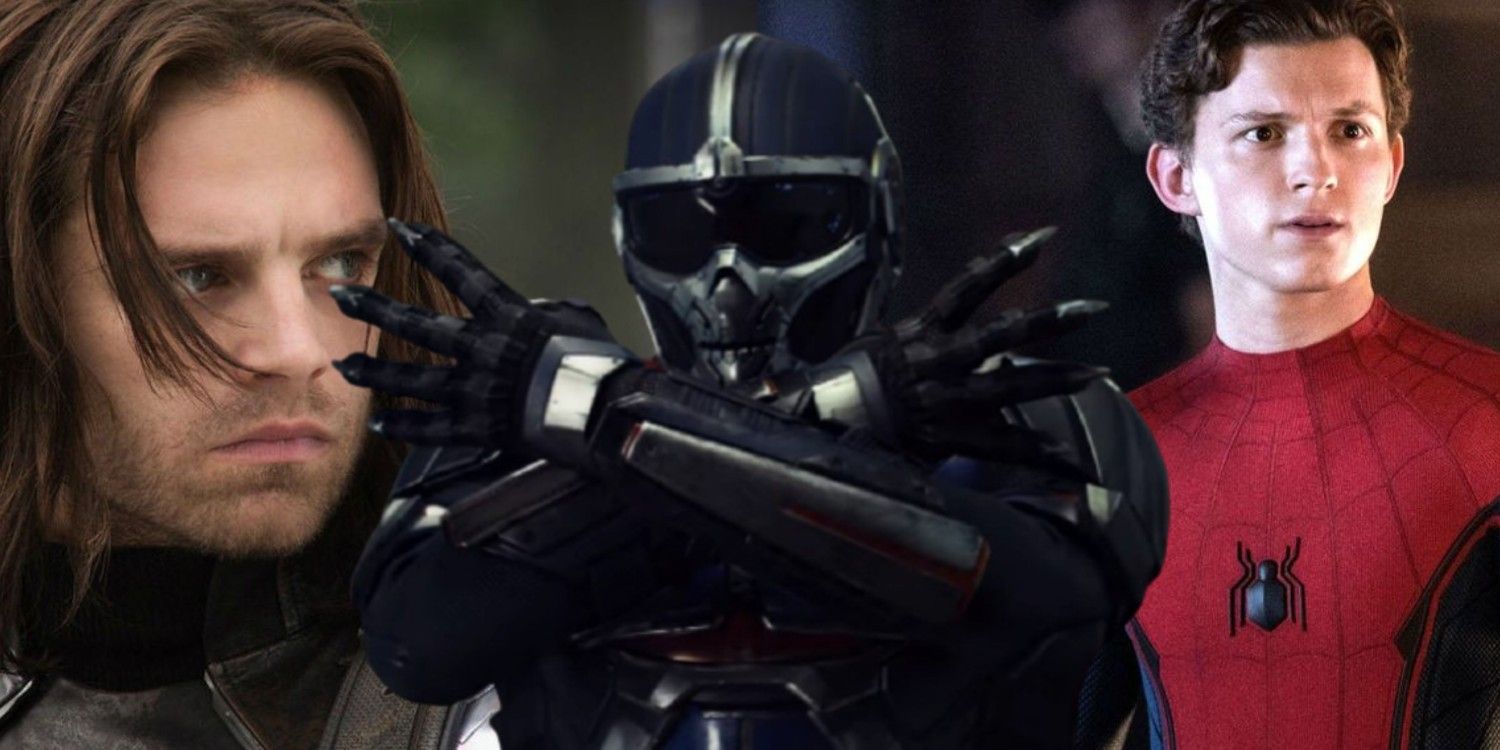 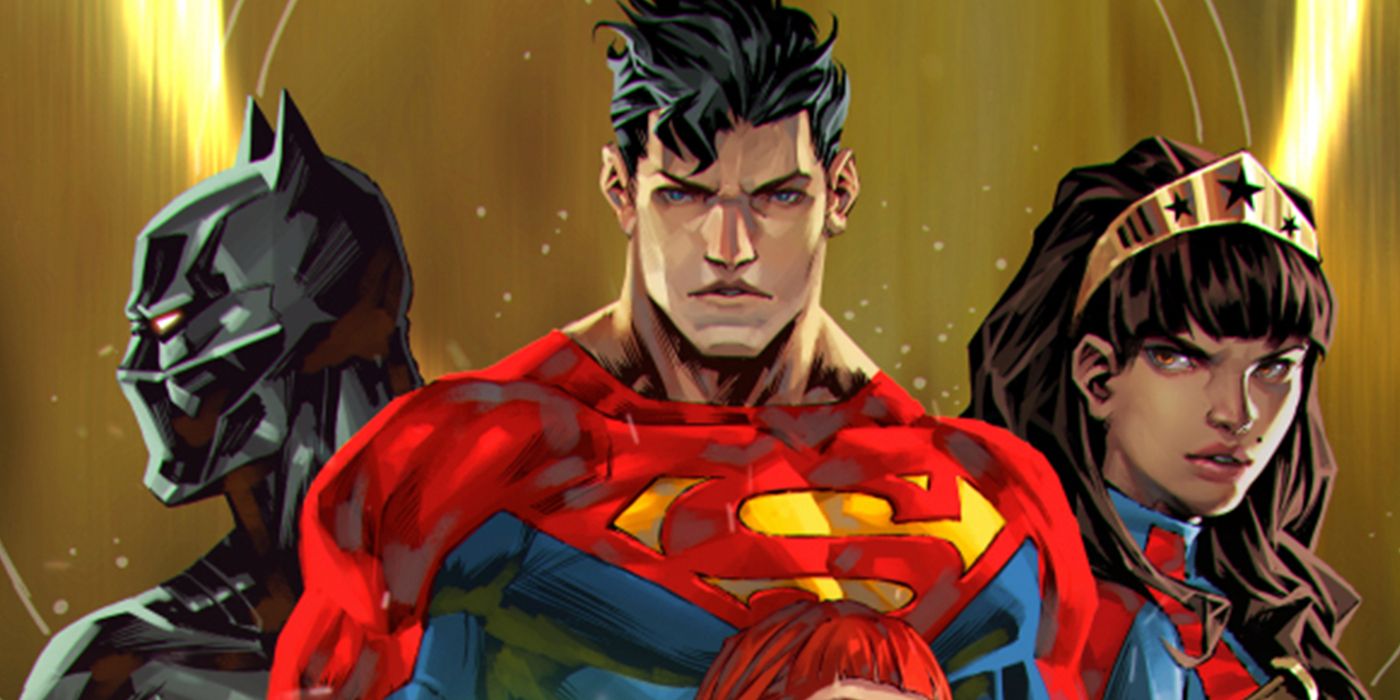