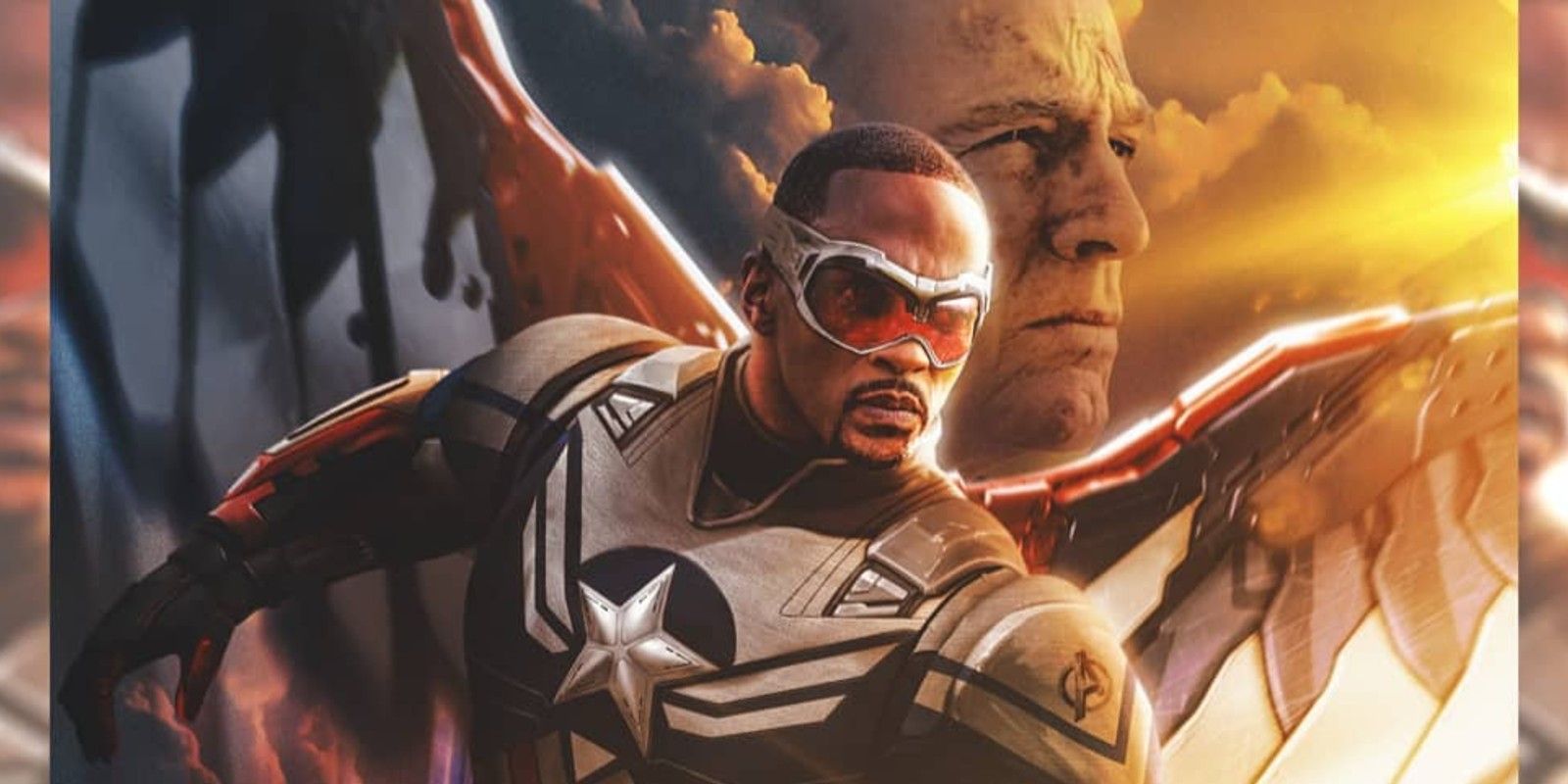 Old Steve Rogers joins The Falcon and the Winter Soldier in a new fan poster. As the MCU kicks off Phase 4 with WandaVision, news broke out that Marvel Studios is supposedly in talks to bring Chris Evans back to the universe for a project or two. The actor has denied it and Kevin Feige has remained mum about the matter, but that hasn’t hampered the excitement over this potential as proven by a string of content from loyal followers of the franchise.

Avengers: Endgame was Steve’s final appearance in the MCU, when he got a uniquely heartwarming ending. Before he got his happily ever after with Peggy Carter, however, he personally chose Sam Wilson to be the next Captain America. This is expected to be an important narrative point in the upcoming Disney+ show, The Falcon and the Winter Soldier, where Sam is teaming up with Steve’s oldest friend, Bucky Barnes, for a new adventure. With news that Evans will make his way back to the MCU, the aforementioned series is one of the most plausible projects for him to make an appearance in.

Given this, digital creator ultraraw26 imagines a Falcon and the Winter Soldier poster featuring old Steve Rogers. Meanwhile, Sam officially wields the Captain America shield and is wearing a suit based on a costume shown in tie-in merchandise for the series. Check it out below:

Since specifics for Evans’ supposed MCU return are still unknown, it’s difficult to gauge what role he’ll play in Phase 4, but as suggested in the aforementioned fan-art, bringing him back as old Steve Rogers makes the most sense. At this point, there’s no shortage of young and active heroes in the franchise and, instead of being among them, making the character a mentor-type figure is a better route for him. While Sam and even Bucky would be his most obvious mentees, Steve can overall be the moral compass for the new Avengers team as the group rebuilds itself following Endgame. If he does appear in The Falcon and the Winter Soldier, however, Marvel Studios needs to be careful that he doesn’t undermine what was supposed to be Sam’s hero’s journey. The best way to go here is to use him sparingly and wisely — just enough to keep people excited but not to the point that it overshadows the series itself.

It would be an understatement to say that bringing back Evans to the MCU is a massive risk; one wrong creative move and Marvel Studios could cheapen his otherwise perfect ending in Endgame. All that being said, among all the heroes who ended their personal arcs in the Infinity Saga, Steve is also the one who has the best chance of returning. If his appearance will make The Falcon and the Winter Soldier, then so be it. 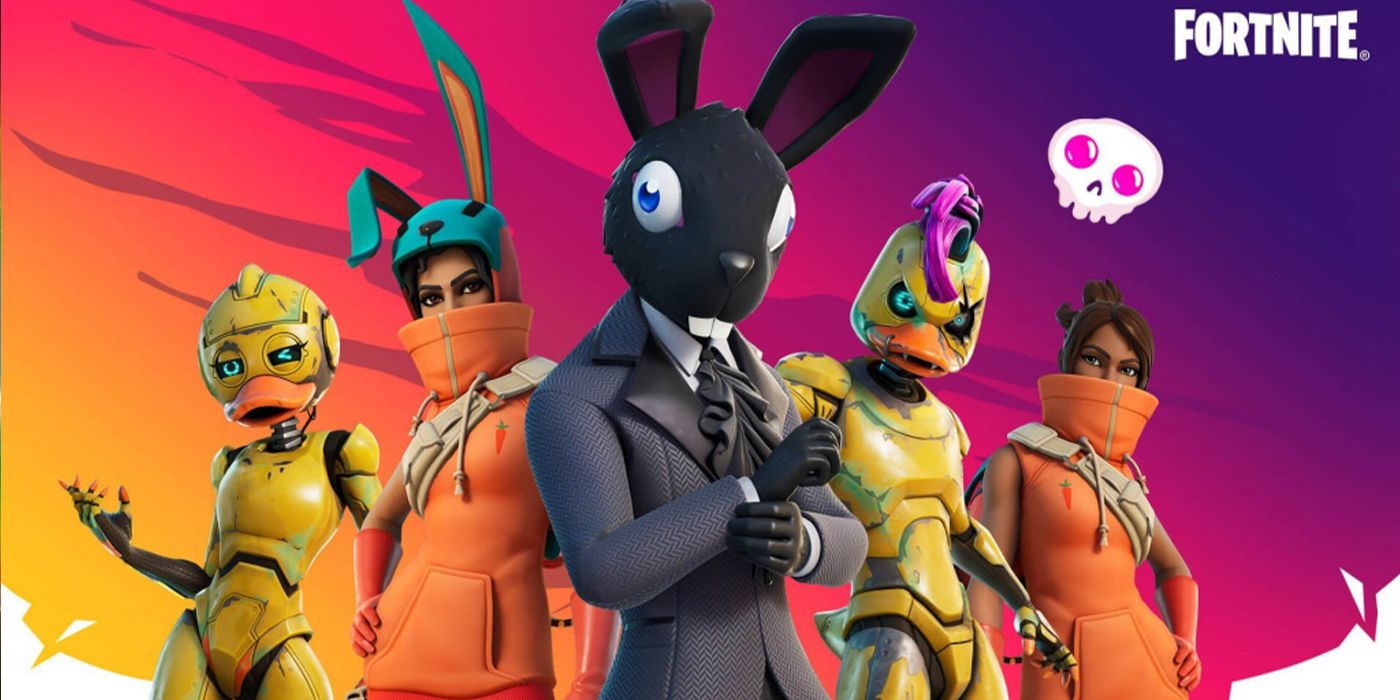 Review | How a decades-long conversation shaped the young United States