Facebook Smart Glasses With Facial Recognition Could Be Coming

Facebook is considering whether to integrate facial recognition technology into its planned smart glasses. The social media giant confirmed that it was working on smart glasses last year and that they would be released in 2021. The suggestion that they might feature facial recognition in some form, though, will raise privacy concerns, although Andrew Bosworth, VP of Facebook Reality Labs, which also works on Portal and Oculus devices, has committed to “a very public discussion about the pros and cons.”

The smart glasses project was announced in September 2020 by VP of AR/VR at Facebook Reality Labs Hugo Barra. In a series of tweets, he explained that the glasses were being developed in partnership with Ray-Ban and its parent company Luxottica. At the same time, Bosworth said Facebook was working on the technology for fully functional AR glasses. The first smart glasses, though, are expected without AR functionality and to be an evolution of a Ray-Ban classic.

Related: Facebook Smartwatch Reportedly Coming, But Would You Buy One?

The potential for the smart glasses to feature facial recognition technology was discussed at a company meeting this week, as reported by BuzzFeed News and confirmed by Bosworth in a tweet. The company is said to be assessing the legality of including facial recognition on such a device and to have noted that current state laws in the US would mean allowing users to identify others using any facial recognition feature would not be permitted. In his tweet, Bosworth acknowledged that “face recognition is a hugely controversial topic and for good reason,” but he also said that there are some “nice use cases if it could be done in a way the public and regulators were comfortable with.”

Needless to say, the idea of smart glasses with facial recognition software is immediately alarming to many and, ingeed, privacy concerns are one of the reasons Google’s smart glasses project failed. People don’t want others wandering around able to identify and profile anyone they see, with all the possibilities of how that information might be used along with that. Of course, wearable devices are more ubiquitous now than when Google launched Glass and our understanding of how data can be collected in relation to privacy has evolved.

Bosworth clearly recognizes all of this, quoted as he is by BuzzFeed as saying: “Face recognition … might be the thorniest issue, where the benefits are so clear, and the risks are so clear, and we don’t know where to balance those things.” No doubt there are use cases that could make a compelling case for facial recognition in smart glasses, but the privacy element would need to be rigorously worked through and enforced to make such a device remotely palatable for the public.

That, of course, could make it a harder job for Facebook than others, given its complex relationship with privacy. Rightly or wrongly, some have concerns about the volume of data Facebook collects about its users, how that data is used to target ads, and the impact its ads can have on society. To step into an additional area of privacy controversy would require very careful positioning by the company.

More: The Features That Could Make A Facebook Smartwatch Unique 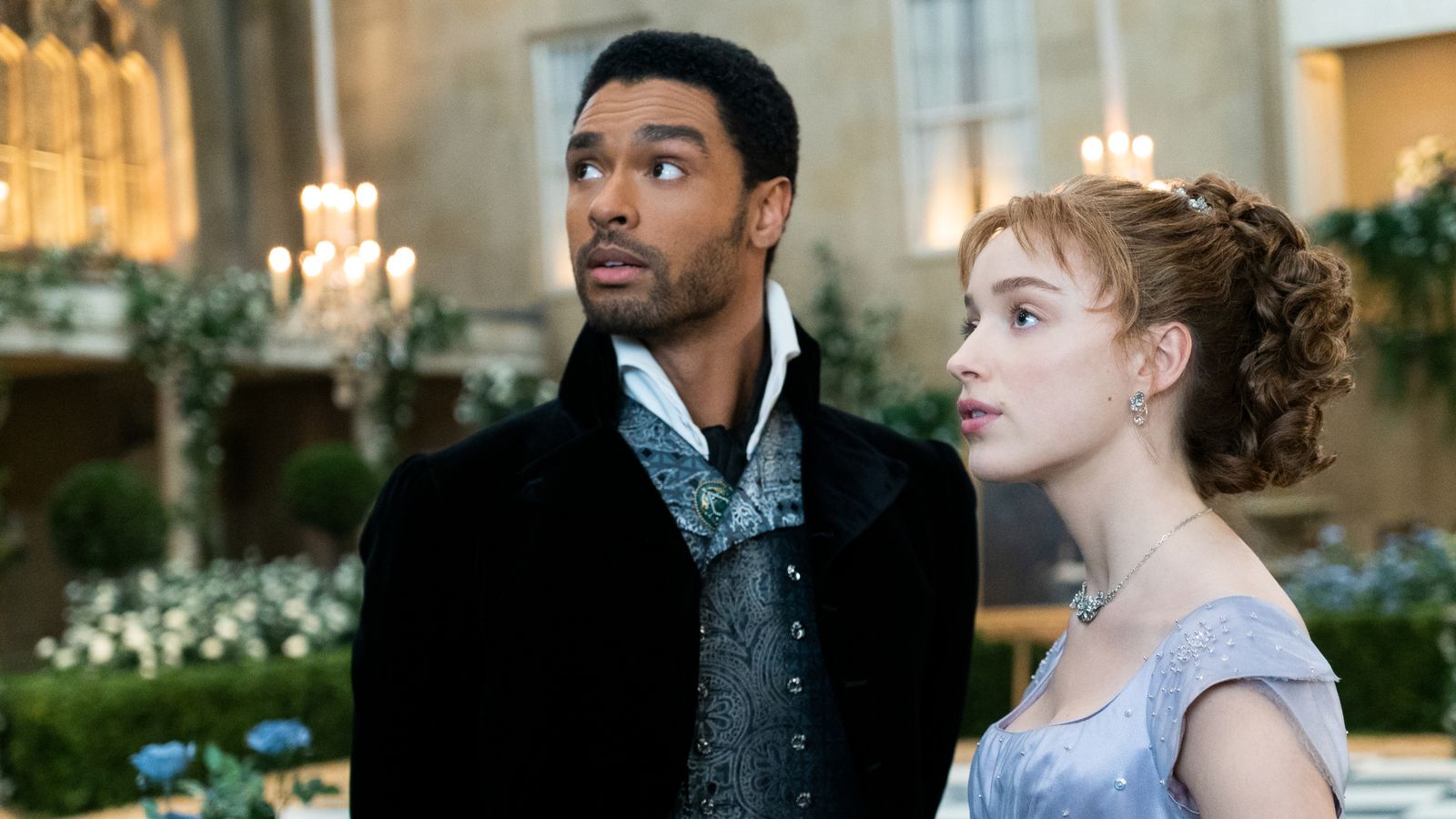