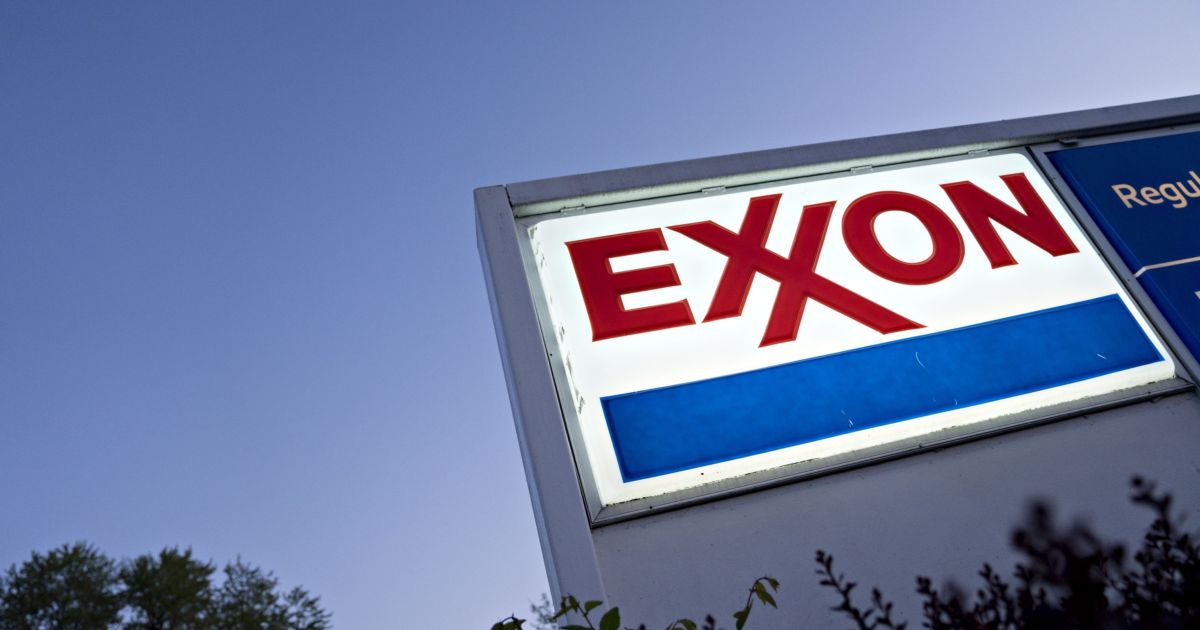 An investor with a tiny stake in ExxonMobil scored a historic climate victory when it won two seats on the oil giant’s board.

A first-time activist investor with a tiny stake in Exxon Mobil Corp. scored a historic win in its proxy fight with the oil giant, signaling the growing importance of climate change to investors.

Engine No. 1 – the little-known firm that vaulted into the spotlight in December when it began pressing Exxon to come up with a better plan to fight global warming – won two seats on the company’s board at Wednesday’s annual shareholders meeting, according to a preliminary tally.

The result is an embarrassment for Exxon, unprecedented in the rarefied world of Big Oil, and a sign that institutional investors are increasingly willing to force corporate America to tackle climate change. That Engine No. 1, with just a 0.02% stake and no history of activism in oil and gas, could win even a partial victory against a titan like Exxon, the Western world’s biggest crude producer, shows how seriously environmental concerns are now being taken in the boardrooms of the country’s largest companies.

The vote is also striking because of the force with which Exxon battled the activist, which also criticized the company for its lackluster financial performance. Exxon refused to to meet with the nominees and Chief Executive Officer Darren Woods told shareholders earlier this month that voting for them would “derail our progress and jeopardize your dividend.” The company even went as far as to pledge, just 48 hours before the meeting, that it will add two new directors, including one with “climate experience.”

In other corners of the commodities sector, shareholders this year have already shown frustration with executives’ reluctance to embrace tough environmental goals. DuPont de Nemours Inc. suffered an 81% vote against management on plastic-pollution disclosures, while ConocoPhillips lost a contest on adopting more stringent emission targets.

The Exxon vote result shows a clear dissatisfaction with Woods’ strategy, despite the stock’s almighty rally this year, up more than 40% due to surging oil prices.

Woods should be able to continue improving Exxon’s financial performance as cash flows recover, securing the S&P 500’s third-largest dividend and leaving behind 2020’s record loss, the first in four decades. But the bigger question concerns Exxon’s energy transition strategy, considered by many shareholders to be well behind its European peers.

Exxon’s environmental record and unwillingness to embrace the transition to cleaner energy quickly enough was a key criticism in the six-month old proxy campaign. San Francisco-based Engine No. 1 was scathing in its assessment of Exxon’s long-term financial performance, calling it “a decade of value destruction.”

Rather than pivot toward low-carbon fuels and selling power like its some of its rivals, Exxon is betting heavily on carbon capture and sequestration, a technology that it says needs substantial government support to be viable.

Engine No. 1 said Exxon’s marquee CCS hub in Houston “lacks any real substance” and generated nothing more than an “advertising blitz.” The fund also said Exxon’s climate targets were “distorting its long-term emissions trajectory” and its claim of being aligned with the Paris Agreement “fails the basic test of logic.”

It remains to be seen how Exxon pivots, if at all, but the message from shareholders is clear: The status quo cannot continue. 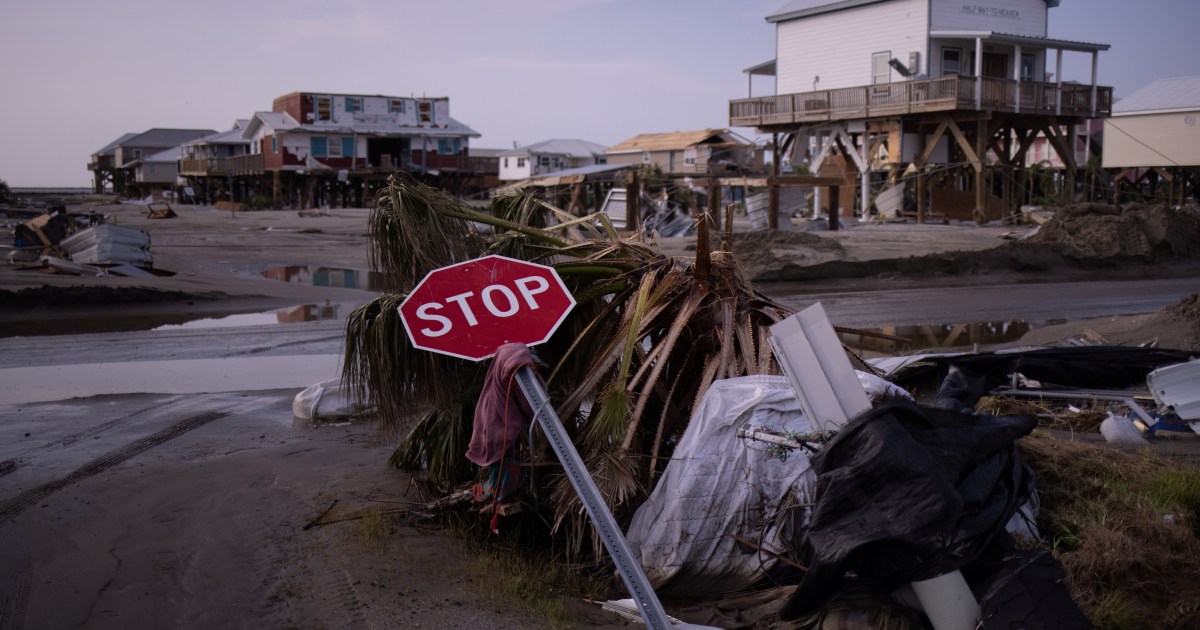 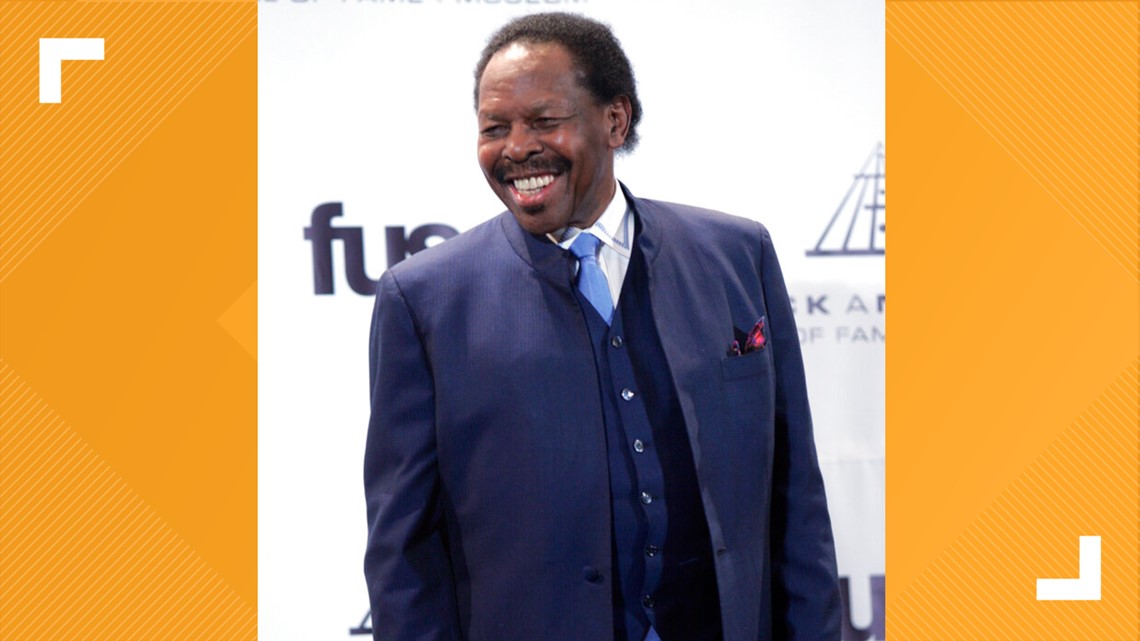