Carla Ward has resigned as manager of Birmingham City Women after her side pulled off an against-the-odds escape from relegation in the Women’s Super League. She will step down at the end of the season.

The 37-year-old former Sheffield United manager took charge of Birmingham in August, when the club only had eight senior players available, and has endured a hugely-challenging campaign fraught by off-field issues. Having kept Birmingham up, she will now leave the club after Sunday’s Women’s FA Cup fifth-round tie at home to Southampton [12.30 BST].

The news means four of the 12 WSL clubs will now be searching for a new manager, with Arsenal’s Joe Montemurro stepping away for family reasons, Manchester United’s Casey Stoney resigning on Wednesday amid frustration around facilities and Aston Villa having parted company with both interim manager Marcus Bignot and head coach Gemma Davies on Monday.

But of all of those clubs, Birmingham’s task of replacing Ward could prove to be the hardest, after she defied all external pre-season predictions to keep the West Midlands club up and reach a Women’s FA Cup semi-final last autumn. Her efforts have seen her receive widespread acclaim from across the sport.

However, the resources made available to the women’s team have made the job arguably the toughest in the division. Working with by far the lowest budget in the WSL, Ward’s squad – further beset by injuries – was so small she was often only able to name two or three substitutes.

For Sunday’s final fixture at home to Tottenham she had just one player on the bench – goalkeeper Sophie Whitehouse. The situation was so unusual that a blue home kit was ready for starting keeper Hannah Hampton, with her name on, as well as her goalkeeper kit, just in case she was needed outfield instead.

The squad has taken to using the hashtag ‘misfits’ on social media in recent weeks. Unhappy with their working conditions and the facilities provided by the club, the players wrote a formal letter of complaint to the Birmingham board earlier this term.

The letter – which was seen by Telegraph Sport – was signed by the entire first-team squad and listed two full pages of serious concerns about their working conditions, including issues relating to medical support, budget and access to fitness facilities. A club statement in response, issued in April, said: “It is no secret we have one of the lowest budgets in the WSL and, whilst the club has supported the women’s set-up with large investment over recent years, this is incomparable to some of the budgets that exist in the league today. The women’s football landscape has changed drastically with more investment and resources required year-on-year. The Covid-19 pandemic has only served to compound an already difficult situation.”

It is understood Ward acted as a conduit to enable talks between the players and the board, aiming to bring about positive changes to the players’ provisions, and several sources within the playing squad have since said they are immensely grateful to Ward for her efforts in that regard. Ward is believed to have found that entire episode, along with the season’s other numerous challenges, exhausting.

Drainage issues with the pitch at Birmingham’s home ground at Solihull Moors meant they had to play three ‘home’ games at St George’s Park, and in February their local derby at home to neighbours and fierce rivals Aston Villa was called off just five minutes before kick-off because of a frozen pitch. That came after the club was unable to field a team against Tottenham Hotspur for a game in January, which was later awarded as a Spurs win.

Birmingham have a proud history in women’s football, not only as the 2012 Women’s FA Cup winners but as long-time overachievers in the women’s game relative to their men’s team’s position in the pyramid. The women finished second in the top flight in both of the first two seasons of the WSL’s existence.

Now they face another difficult-looking summer rebuild, with as few as three players understood to be under contract for next season as most of them were only ever on one-year or shorter-term deals.

In light of overcoming the challenges this term, respect for Ward is high around the game, and Birmingham will surely struggle to find anybody better suited to tackle next season’s likely relegation battle. This news will be met with dismay by most of their fans, who have taken strongly to Ward despite supporters not being able to attend matches this campaign. 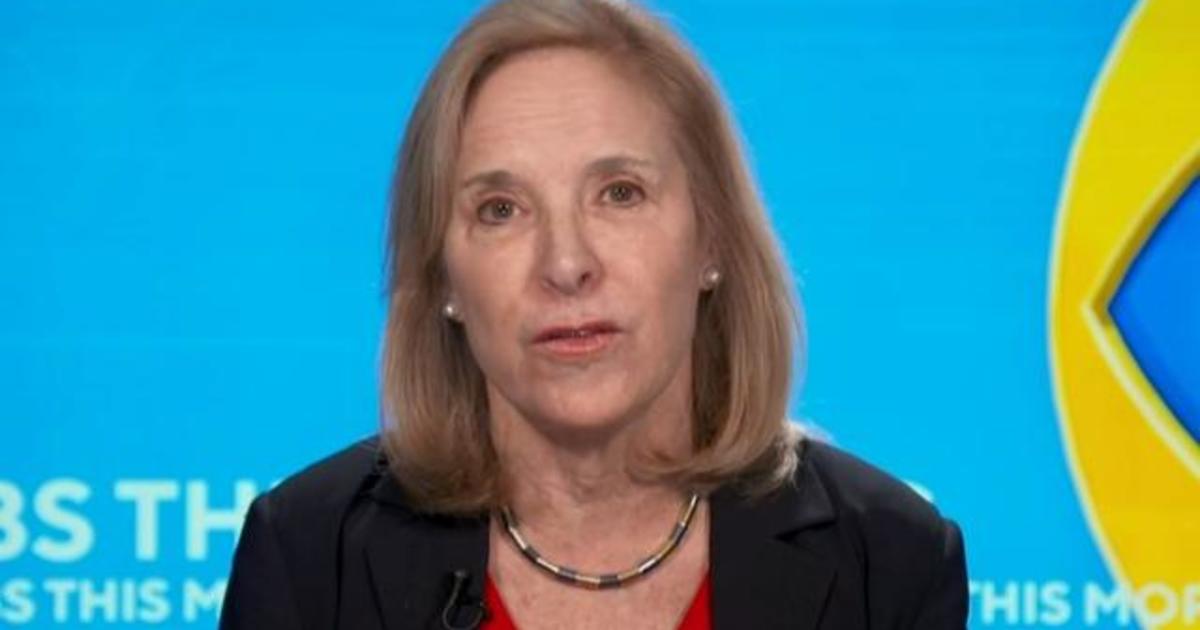 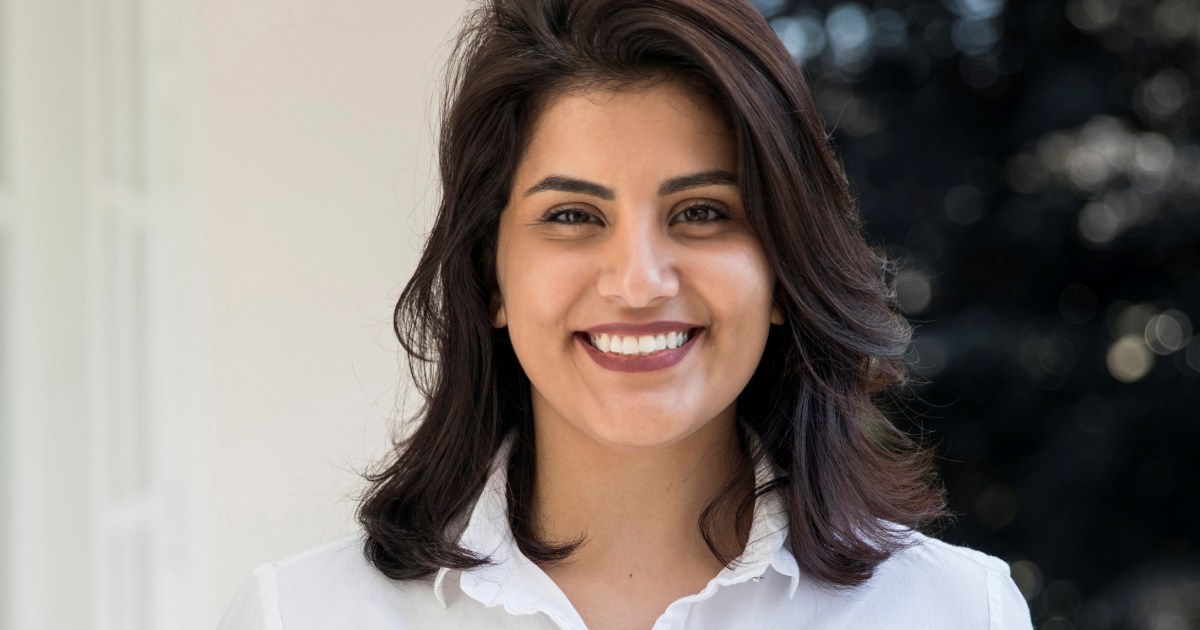 The Saudi women’s rights activists who remain behind bars