Every Donkey Kong Console Game, Ranked According To Metacritic 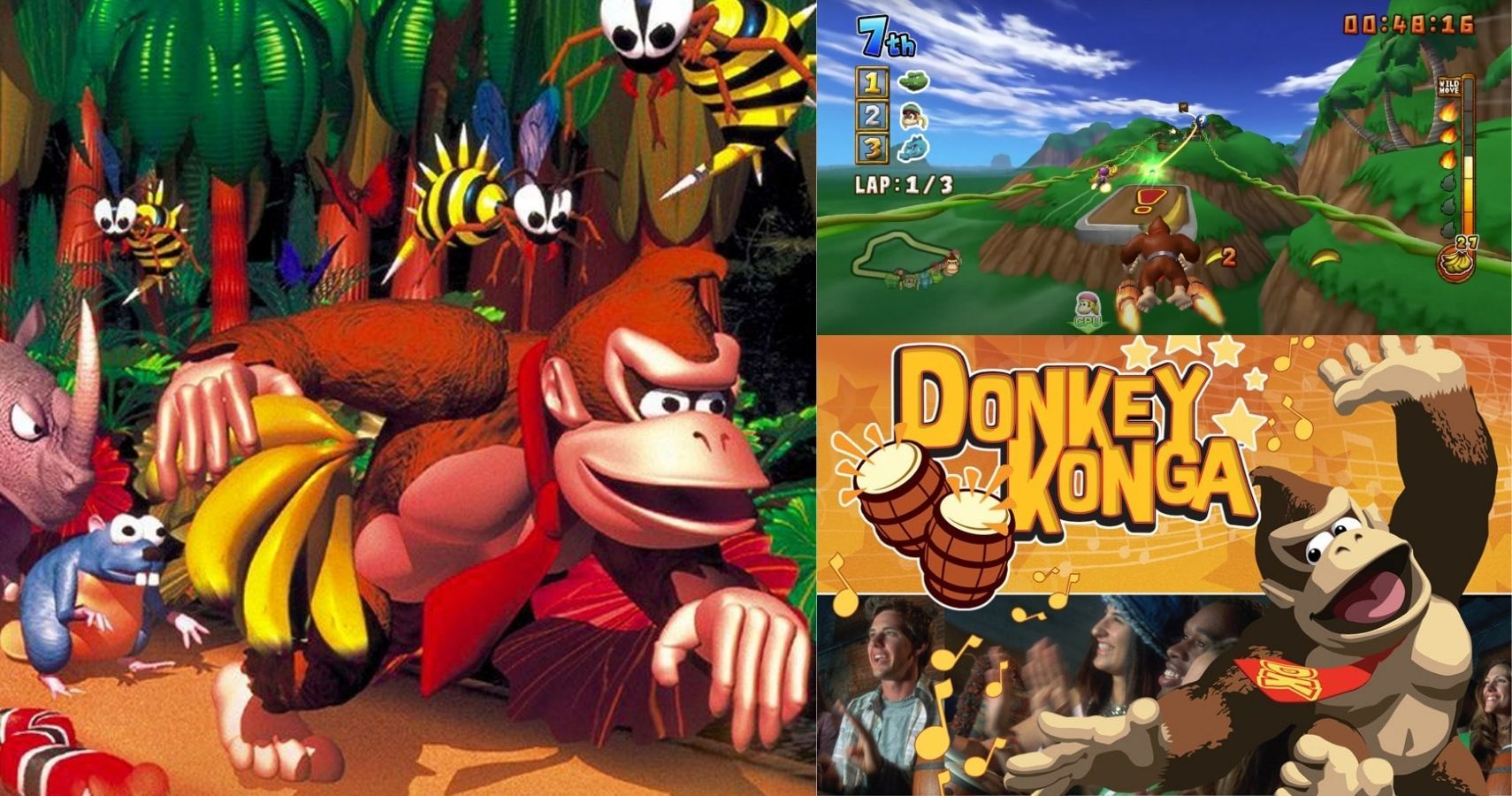 The iconic Donkey Kong is one of Nintendo’s most famous characters. He was introduced as the villain in the 1981 arcade game, Donkey Kong, which was also the introduction of Mario. In the game, Donkey Kong tries to stop Mario from rescuing Pauline (who many gamers often confuse with Peach) by throwing down barrels.

However, Donkey Kong has come a long way since then. The most notable appearance was in 1994’s Donkey Kong Country when DK not only became the hero but was also surrounded by groundbreaking visuals and an excellent soundtrack. The game went on to sell 9.3 million copies and launched the Donkey Kong franchise. Some of his eventual games went on to become all-time greats.

After the Donkey Kong bongos were invented for the GameCube, Donkey Kong Barrel Blast was intended to use them in a new way…a racing game. However, time was running out on the GameCube, and Nintendo was ready to push ahead with their new groundbreaking console, the Wii.

Barrel Blast ended up being released for the Wii, using the nunchucks to replace the bongo controls. Gamers absolutely hated this, as the main source of excitement in the DK bongo games was the bongo gimmick itself. Barrel Blast was panned by critics and audiences alike and is seen as the worst DK game of all time.

The Game Cube’s Donkey Konga 2 was the follow-up to Donkey Konga, which was released during the Guitar Hero craze. In the games, rather than using a guitar, you use the DK bongos to keep the beat of popular songs like “Come Clean” by Hilary Duff, “Drive” by Incubus, “Unpretty” by TLC, and more.

RELATED: 10 Forgotten GameCube Games That Are Still Worth Checking Out

Donkey Konga 2 has gone down in the history books for being the only Donkey Kong game to receive a ‘T for Teen’ rating, due to some of the songs’ lyrics.

Released in 2004, Donkey Konga was meant to directly compete with Guitar Hero, albeit in a more family-friendly way than Konga‘s sequel. Instead of popular rock and pop songs, the original Donkey Konga included Nintendo themes like Super Mario and the DK Rap, along with evergreen classics like The Loco-Motion and On the Road Again.

While the game failed to create the massive fanfare Nintendo was hoping for, the DK bongos have become a cult favorite among gamers, and regularly pops up on YouTube and Twitch videos.

Donkey Kong Country 3 was released in November of 1996, two months after the release of the N64, which is a true testament to the popularity of the SNES Donkey Kong Country franchise. Like its predecessors, the third installment is a 2D sidescroller with pre-rendered graphics (which is what gave the series its trademark glossy, 3D look).

In DKC3, players control Trixie Kong and her cousin Kiddy Kong as they search for Donkey and Diddy Kong, who have both mysteriously vanished.

After introducing the DK bongos for Donkey Konga, Nintendo wanted to create a new gaming experience that would be compatible with the unique controllers. Jungle Beat went back to the traditional platformer experience from the SNES games, but this time, gamers were tasked with controlling Donkey Kong by pounding on the bongo controllers.

It was a wildly absurd concept that could have fallen flat, but luckily, critics praised the game, setting it up for success.

Donkey Kong Country 2: Diddy’s Kong Quest was released for the SNES at the end of 1995, and was so popular that it went on to become the third bestselling game of 1996, despite the release of both the PlayStation and N64.

In the game, Donkey Kong has been captured, and gamers must play as Diddy Kong and the newly-introduced Trixie Kong to rescue him. Critics and players alike praised the game for taking everything that was great about the original and adding to it, without destroying the concept.

In 2014, Donkey Kong: Tropical Freeze was released for the Wii U. Despite the game’s great reviews, it became the only DK game to be released on the console. This is most likely due to the fact that, by 2014, it had become obvious that the Wii U was a failure, and Nintendo had already started investing heavily in its next system, the Switch.

Donkey Kong: Tropical Freeze, along with numerous other popular Wii U games, including Mario Kart 8 and Pikmin 3, have even been ported over to the Switch to be introduced to more gamers.

The game that truly launched Donkey Kong to fame was the 1994 SNES classic, Donkey Kong Country. The game was released at the end of ’94, making it one of the later arrivals for the console, but despite that, it still went on to become the third bestselling game for the SNES.

RELATED: 10 Chill Video Games To Unwind And Relax With

It’s also credited with keeping the SNES popular and relevant all the way up until the N64’s release. The game follows Donkey and Diddy Kong as they try to stop King K. Rool from destroying DK Island through mining and pollution. It’s a game that has become even more relevant with age.

Donkey Kong Country Returns was hailed as being the game that really set the Donkey Kong franchise back on the right path. The platformer was said to be a return to the original SNES franchise, but with better graphics, more immersive levels, and new characters. It’s even been called one of the best Wii games ever.

However, despite its praises, the game is also notorious for being extremely difficult. In fact, the game developed such a strong reputation for being impossible to beat that the 3DS rerelease was intentionally altered to make the game easier.

Much like Super Mario 64, Donkey Kong 64 was designed to usher a classic Nintendo franchise into a massive 3D world. The game was a smash hit, winning numerous awards, and quickly becoming one of N64’s bestsellers. However, over the years, the game has become quite polarizing.

While some N64 games, like Goldeneye and Super Mario 64, have incredible replay value, DK64 has become known for being somewhat stale and repetitive. However, the game’s main theme, the DK Rap, has continued to soar in popularity and is now firmly cemented in the history of pop culture and entertainment.

NEXT: 10 Games With Graphics Way Worse Than You Remember 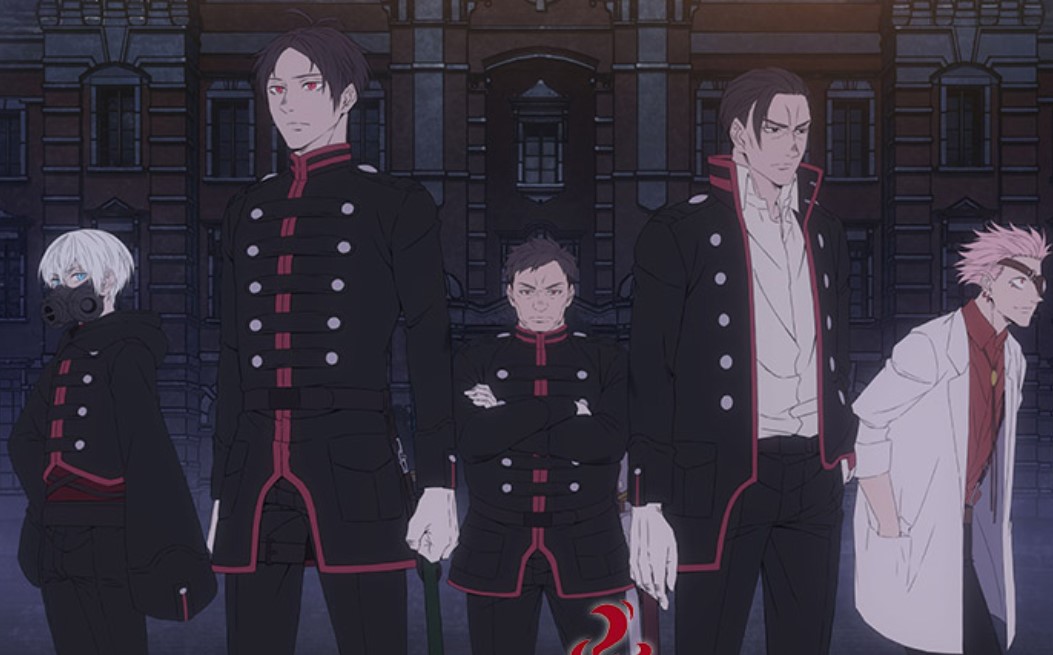