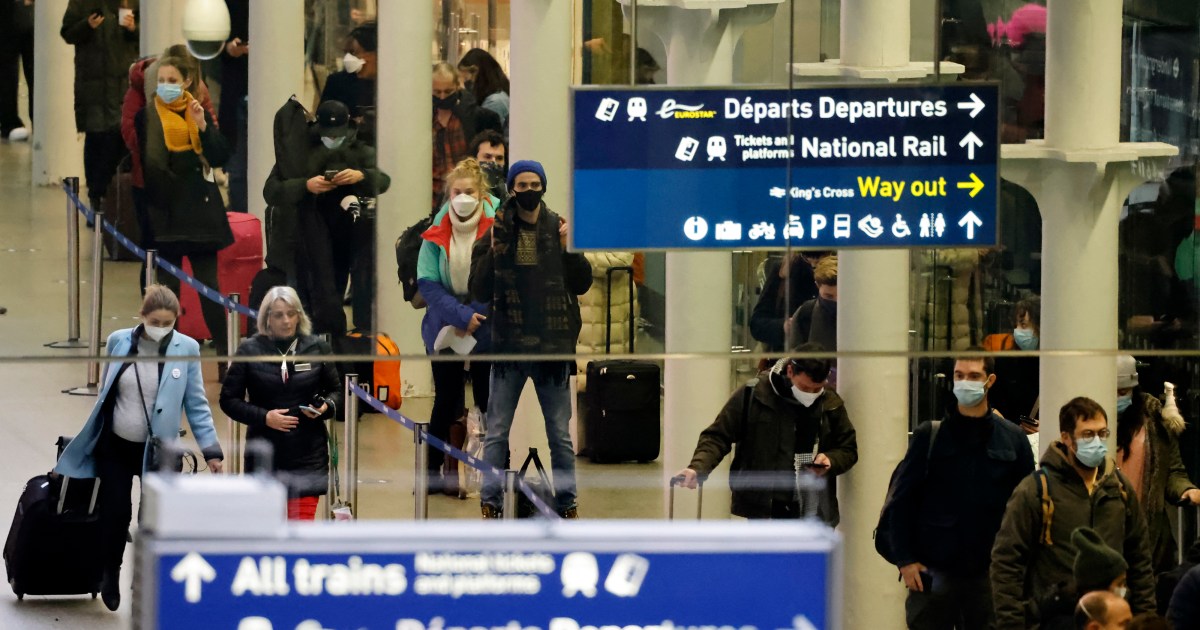 People who miss the June 30 settlement scheme deadline will be issued warnings to apply or risk losing their rights.

European Union citizens living in the United Kingdom will be given a 28-day warning to apply for post-Brexit settled status or face losing some of their rights from next month, the government said on Tuesday.

The UK’s so-called settlement scheme for EU and European Economic Area (EEA) citizens, which opened in early 2019, closes on June 30.

It allows Europeans in the UK to retain the same residence, travel, employment and healthcare rights they had before Brexit.

The rules around the UK’s departure from the bloc, which came into force at the beginning of this year, ended the reciprocal freedom of movement.

About 5.6 million people and their dependents have applied for settled status under the scheme since it was introduced.

But about 400,000 cases still require processing, while many are rushing to submit their applications before next week’s deadline.

At the same time, messaging and outreach campaigns are targeting those who may not be aware of the need to apply by next week’s deadline.

Immigration minister Kevin Foster said anyone whose application was not filed by the deadline would not see their rights immediately withdrawn, as they were protected by law.

But he also ruled out extending the June 30 cutoff point.

“Put simply, extending the deadline is not the solution to reaching those people who have not yet applied, and we would just be in a position further down the line where we would be asked to extend again, creating more uncertainties,” Foster told members of a parliamentary committee.

He added that immigration enforcement officials would instead begin issuing 28-day notices to those yet to apply.

The UK’s Home Office, which oversees immigration, said that applications may also be submitted past the 28-day notice period in some cases.

“I think we would want to work with them to understand why that is the case, and then support them again to make the application.”

Foster said those who had missed the deadline on reasonable grounds will still be able to apply, citing exceptions such as children whose parents had failed to apply on their behalf, or individuals with a serious illness that had prevented them from filing their paperwork.

The government will also issue a “certificate of application” for those awaiting a decision, he added, which will act as proof of their right to work, rent property, obtain benefits and use the National Health Service. 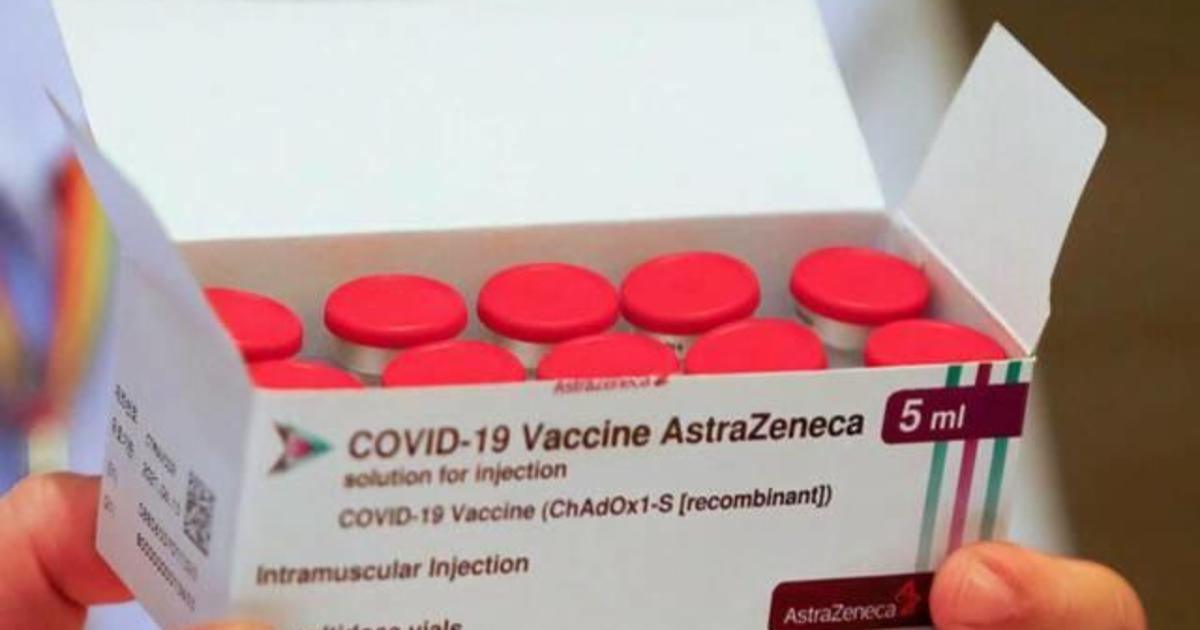 Which countries are on the green list and what time is the travel announcement today?