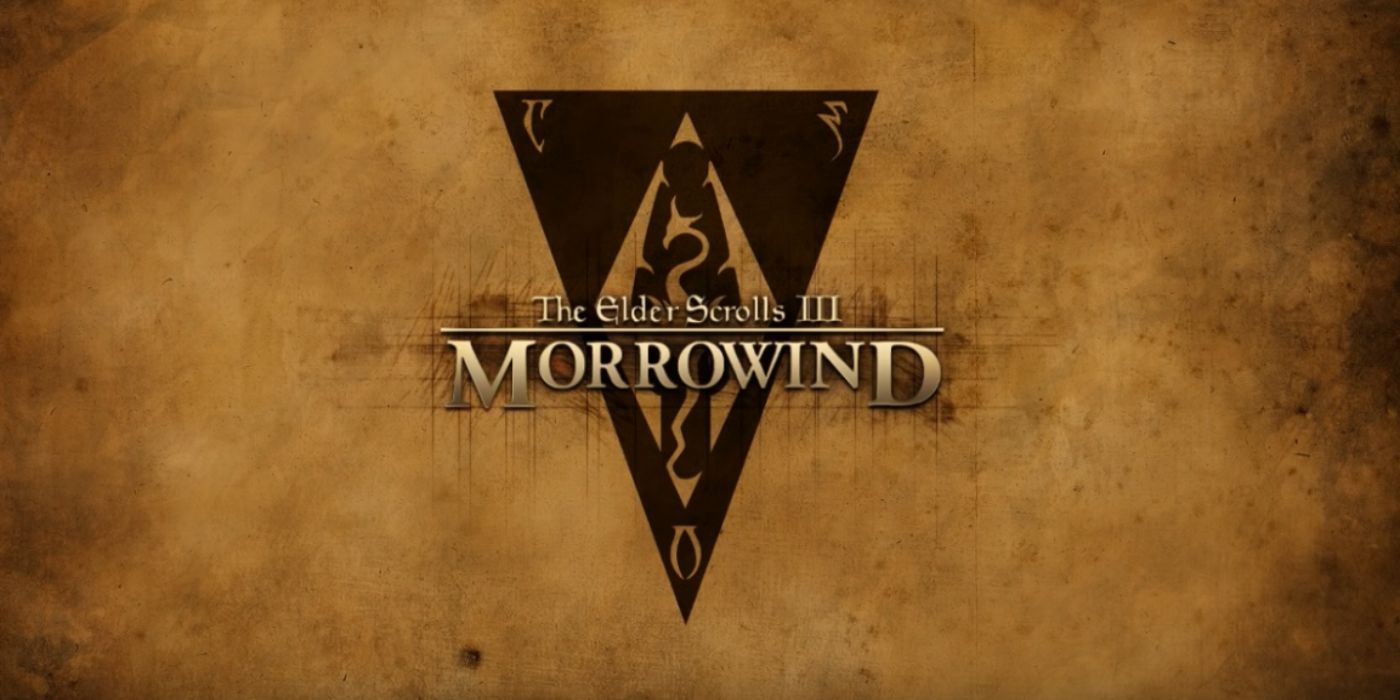 For decades now, the Elder Scrolls series has stood as a paramount franchise in the fantasy and RPG genres. In the past 20 years, especially, the trilogy of 2002’s Morrowind, 2006’s Oblivion, and 2011’s Skyrim, as well as the release of Elder Scrolls Online in 2014, has enthralled millions across the globe. In the year that marks the 10th anniversary of the release of Skyrim, it’s reasonable to assume many gamers would select it as their favorite Elder Scrolls installment. It makes sense, given Skyrim made by far the greatest cultural imprint. Yet many fans would still choose the first Elder Scrolls game of the 21st century, Morrowind, as their favorite.

Given how far the games have advanced in terms of graphics and gameplay, it may be odd to some that Morrowind still remains the eminent choice as it nears its 20th anniversary next year. At a cursory glance, the 2002 RPG seems like an ancient relic compared to its successors. Nonetheless, it still possesses a number of qualities that separate it from the rest of the pack.

For starters, Morrowind‘s setting and story have a surreal fantasy aesthetic distinctly different from the more traditionally Medieval Europe style of the following two games. Morrowind gives players unlimited freedom to explore its world, without having to unlock anything through leveling up. Its magic spell customization is also more in-depth and open-ended than in later games. But that’s not all that makes Morrowind special.

Part of the reason Morrowind maintains its enduring popularity is likely due to nostalgia, but it’s deserving of those warm feelings, thanks to the unique comfort its world provides. Playing it at length after a long time invokes a feeling akin to a warm blanket by a fireside. The dulcet strains of Jeremy Soule’s score, the cozy familiarity of the villages and haunted temples, the lush sounds of the ocean, and the distant cries of mysterious creatures off in the distance – it all gels together magically. While Oblivion and Skyrim are atmospheric triumphs in their own right, they don’t quite equal the intimate pastures in Morrowind.

In truth, each part of the “modern” Elder Scrolls trilogy possesses special qualities the other games don’t. Morrowind, Oblivion, and Skyrim are all lovable and can be appreciated individually. Morrowind is far from perfect, too. The ridiculous overabundance of flying Cliff Racer enemies frequently disrupts the adventure. The walking and jumping controls are blocky and stilted, a far cry from the fluid running of Skyrim. The lack of fast travel, while a benefit in some areas, makes for a lot of unnecessary backtracking.

Yet these flaws are far from enough to ruin the experience. If anything, Morrowind‘s strengths are what stand out more with the passage of time. As players eagerly await the eventual release of Elder Scrolls 6, it’s as good a time as ever to rediscover the magic of Vvardenfell once more.

Next: Everything We Know About The Elder Scrolls 6 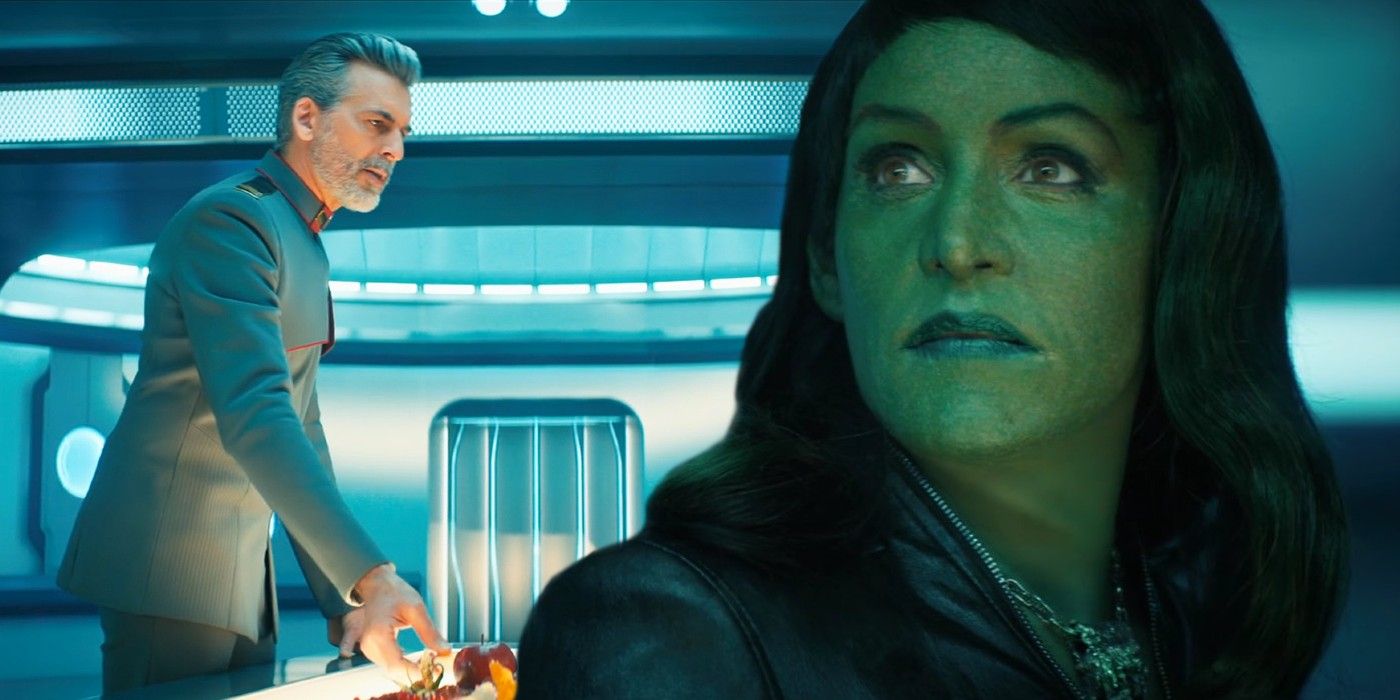 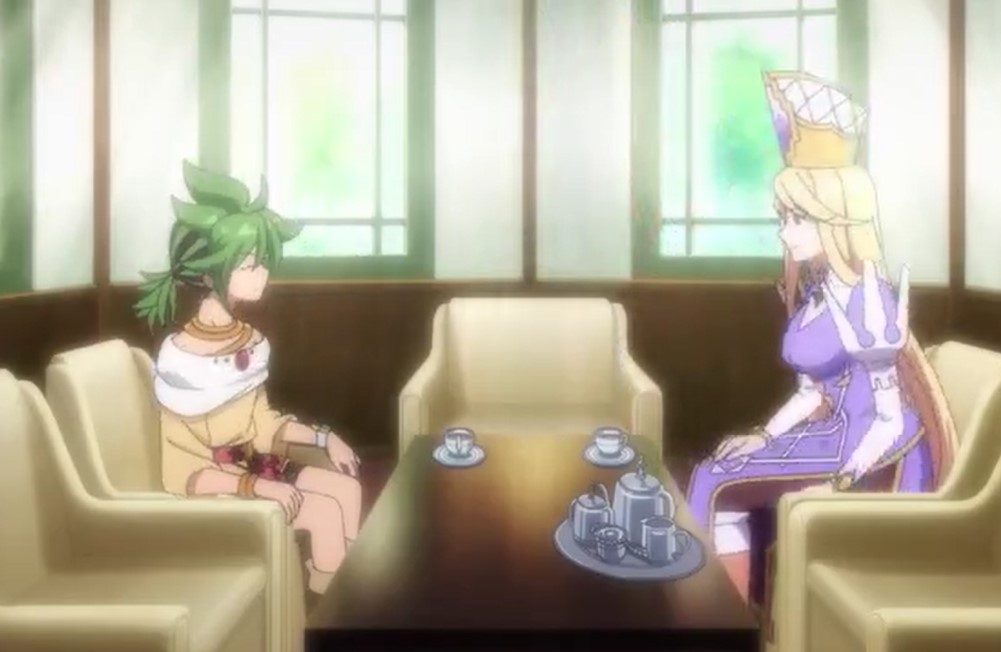