Did ‘conservative ire’ keep journalist Nikole Hannah-Jones from getting tenure at UNC?

Instead, her role as the Knight Chair in Race and Investigative Journalism will be as a fixed-term “Professor of the Practice,” with the option of being reviewed for tenure within five years.

The journalism school’s dean, Susan King, said she was told that the UNC-CH Board of Trustees was hesitant to give tenure to someone outside of academia.

But the news comes as Hannah-Jones has been a lightning rod for some conservatives critical of her work, particularly on The 1619 Project, which explores the legacy and history of Black Americans and slavery. Her piece won the 2020 Pulitzer Prize for Commentary, but faced scrutiny from some historians and politicians and led to a clarification from the New York Times.

“Investigative journalists always are involved in controversies,” King said. “They dig deep, and they raise questions that demand answers. Part of what they do is raise uncomfortable questions for people, institutions and systems.”’

In Hannah-Jones’ hiring announcement in April, King said “one of the most respected investigative journalists in America will be working with our students on projects that will move their careers forward and ignite critically important conversations.”

Hannah-Jones could not be reached for comment as of Thursday afternoon.

Board of Trustees didn’t approve

Earlier this week, King explained in a message to faculty that when Hannah-Jones’ case for tenure was presented, the campus trustees did not act on it. So the university offered her a five-year fixed-term contract, which was different from the original job description. Hannah-Jones will also remain a journalist at the New York Times.

The board has the authority to approve all tenured positions, which are lifetime appointments. In the message, King said she was told: “the board was worried about a non-academic entering the university with this designation.”

However, all of UNC-CH’s previous Knight Chairs have been appointed with tenure, and the position is designed to bring professionals into academia. Some Knight Chairs around the nation are not tenured positions, King wrote, but this will have implications for their next search and appointment of this role.

Tenure is a rigorous process that requires approval at many levels. Hannah-Jones was being courted by King before The 1619 Project was published and her hiring for this position has been months in the making.

As part of her tenure package, Hannah-Jones met with groups of faculty and taught a class at UNC-CH. She wrote a statement about her professional vision, teaching and service and presented her body of work to be explored by the journalism school’s promotion and tenure committee, which voted to approve her. That package was also reviewed by outside academics and presented to all tenured faculty in the journalism school. Then King presented it to the provost, to the promotion and tenure committee at the university level and then to the Board of Trustees.

King said she had the support of the provost and chancellor in making this hire, even after it didn’t include tenure.

“They stood by the school to try to find a way to bring her here,” King said. “She will help our students navigate a changing time in America at a very partisan moment.”

Members of the Board of Trustees did not issue a statement when Hannah-Jones’ hiring was announced. The board did not publicly discuss whether or not she should get tenure. Still, it never got a vote from the board.

This issue could come up at board committee meetings Wednesday and with the full board on Thursday.

King said she respects the board’s authority and decision, but it is concerning for the school and its faculty given Hannah-Jones’ qualifications. She said it could be a setback for the Hussman school and the university as a whole.

“People are worried about what this says about the board,” King said. “I’m afraid of what our peers will say or potential new scholars or practitioners. Will they want to come here?”

Hannah-Jones covers civil rights and racial injustice for The New York Times Magazine. She is a MacArthur Fellowship “Genius Grant” recipient and was recently elected to the American Academy of Arts & Sciences and inducted to the NC Media & Journalism Hall of Fame.

King said UNC been congratulated on this hire, with some saying Hannah-Jones’ is “the most important journalist of this generation.” But the news of her hire also drew criticism from some UNC alumni and conservative groups.

Jay Schalin, director of policy analysis at the James G. Martin Center for Academic Renewal, wrote that the hire “signals a degradation of journalistic standards,” taking aim at The 1619 Project. Schalin said the project’s goal was “not historical or journalistic, but political agitation.”

Shannon Watkins, also from the Martin Center, criticized the trustees and the UNC system for its inability to prevent “’activist-scholars’ from gaining positions within the university.”

“What was the leadership at UNC thinking?” said an unsigned editorial from the Carolina Partnership for Reform. “This lady is an activist reporter — not a teacher.”

But at the journalism school, the controversy over Hannah-Jones’ hiring is seen through a different lens.

Associate Professor Deb Aikat said it sets a disturbing precedent that “in 2021, when we are in a racial reckoning, the UNC Board of Trustees declined to consider for tenure a prospective faculty of color.”

“Our faculty colleagues in UNC are troubled and tormented that conservative ire has forced the UNC Board of Trustees to back down from offering a tenured position to an acclaimed journalist like Nikole Hannah-Jones,” Aikat said.

About two dozen journalism and media faculty, including Aikat, released a statement Wednesday saying they are stunned that Hannah-Jones wasn’t awarded tenure and demanded explanations from the university’s leadership.

“The failure to offer Hannah-Jones tenure with her appointment as a Knight chair unfairly moves the goalposts and violates long-standing norms and established processes relating to tenure and promotion at UNC-Chapel Hill,” they wrote.

They mentioned Hannah-Jones 20-plus years of journalism experience and her “necessary and transformative work on America’s racial history.”

“The national politicization of universities, journalism, and the social sciences undermines the integrity of and academic freedom within the whole University of North Carolina system,” they wrote. 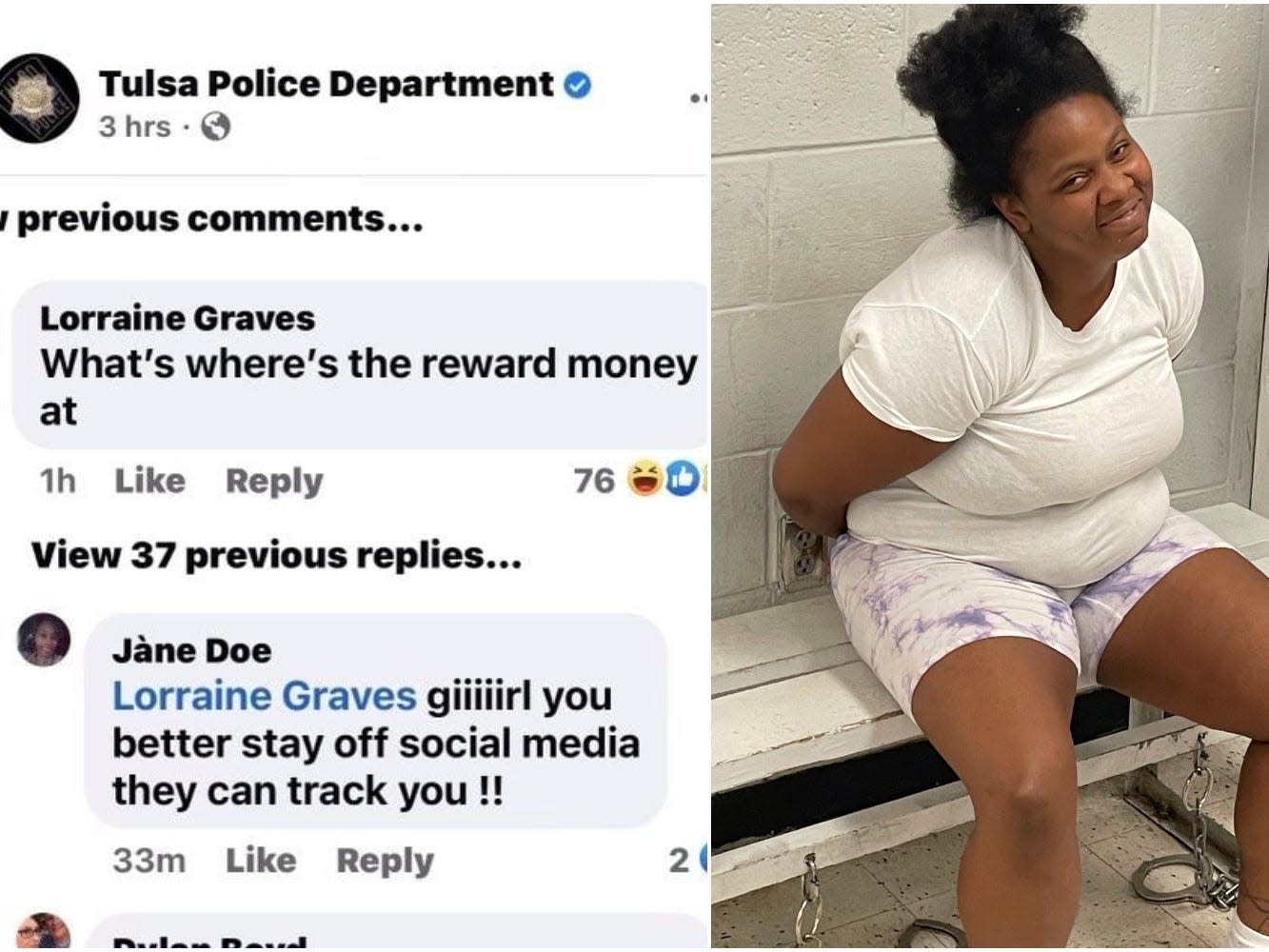 ‘Most wanted’ fugitive arrested after she commented on a police department’s Facebook post about her, authorities say 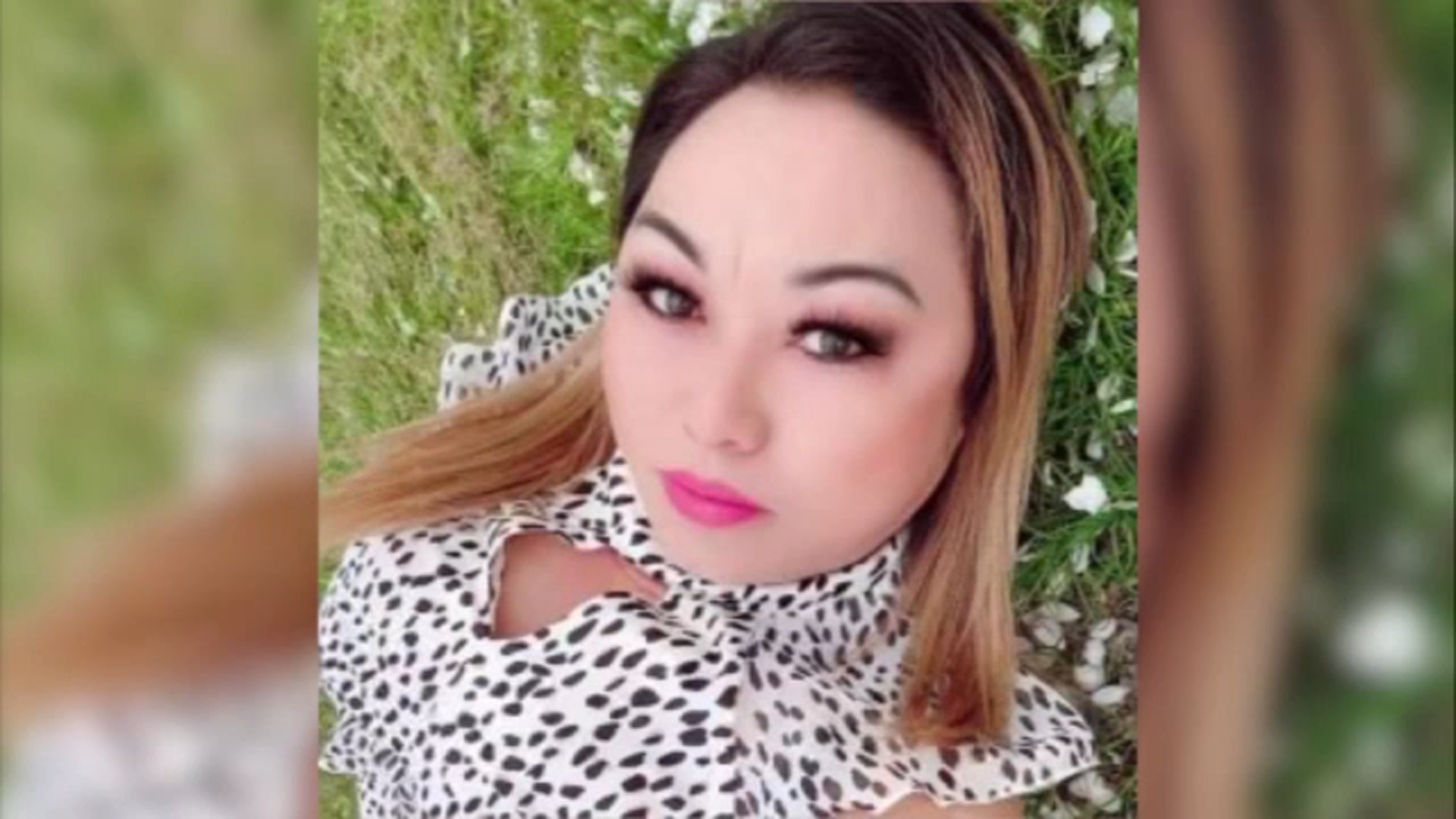 Woman shot to death in Fresno, suspect in custody