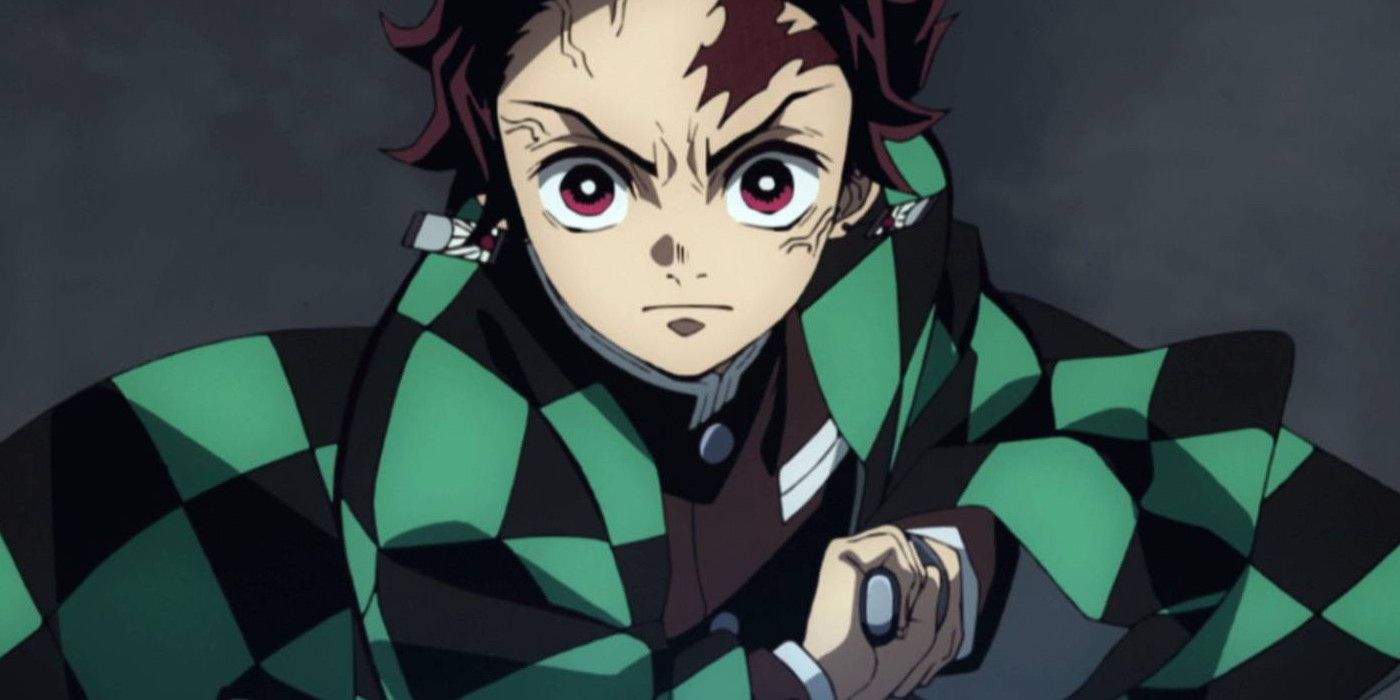 In the most recent fan book, Koyoharu Gotouge, the creator of Demon Slayer manga, reveals that he has found inspiration for his next work. Demon Slayer has been serialized on Weekly Shonen Jump from February 2016 to May 2020. The series has been well received by fans, and it has consistently topped popularity polls and sales charts. It has even outsold One Piece in 2019 and 2020. However, it’s still far from surpassing One Piece‘s total number of copies sold. Nevertheless, it’s not a feat to scoff at. In fact, all twenty-two volumes of Demon Slayer have ranked in Oricon‘s sales chart last year, leaving other titles behind a thick wall of Demon Slayer to surpass. Even Kingdom, the series in second place, is 75 million copies short of cinching first place.

Demon Slayer is set in a time similar to feudal Japan. In this world, demons are plaguing humankind. It is the job of the Demon Slayer Corps or just Demon Slayers to hunt down and kill these demons. In order to do so, Demon Slayers are extremely powerful. In fact, the minimum requirement to be one is to kill 50 demons or kill one of the twelve Kizuki, the group of most powerful demons controlled by Muzan himself. Even after meeting that requirement, applicants will have to take the Final Selection Examination, which has an absurdly high mortality rate.

The Demon Slayer fan book, which was released last February 4, contains comments from Koyoharu Gotouge. In his remarks, which has been quoted by Crunchyroll, he reveals that he has been rewatching old movies about aliens, and that this has stirred some inspiration within him. Because of this, he states that he feels like making a hilarious sci-fi, romantic comedy that will make its readers laugh their hearts out.  The fan book also contains three one-shots. One of which showcases what happens to Tanjiro after the series has ended.

Here’s the whole quote from Crunchyroll

“Recently, I was rewatching old movies about aliens, and I was surprised to find that the impression I had when I was a kid was completely different from the impression I have now as an adult. It’s interesting how these things change through time.

I feel like drawing a science fiction romantic comedy that will make your stomach muscles ache [from laughter] after reading it!”

After Demon Slayer, an action adventure series set in feudal times, a sci-fi, romantic comedy is the least fans would expect from Koyoharu Gotouge. Even though this isn’t official yet and he is yet to start the actual process of writing it, it doesn’t eliminate the possibility that his next series is completely different from the hit series. On the other hand, Demon Slayer has its fair share of funny bits, so there’s a bit of assurance about the comedy aspect. But for the sci-fi and romantic genres, fans can only wait and see.

Next: Demon Slayer: [Spoiler]’s Death Sends Yushiro Off The Edge 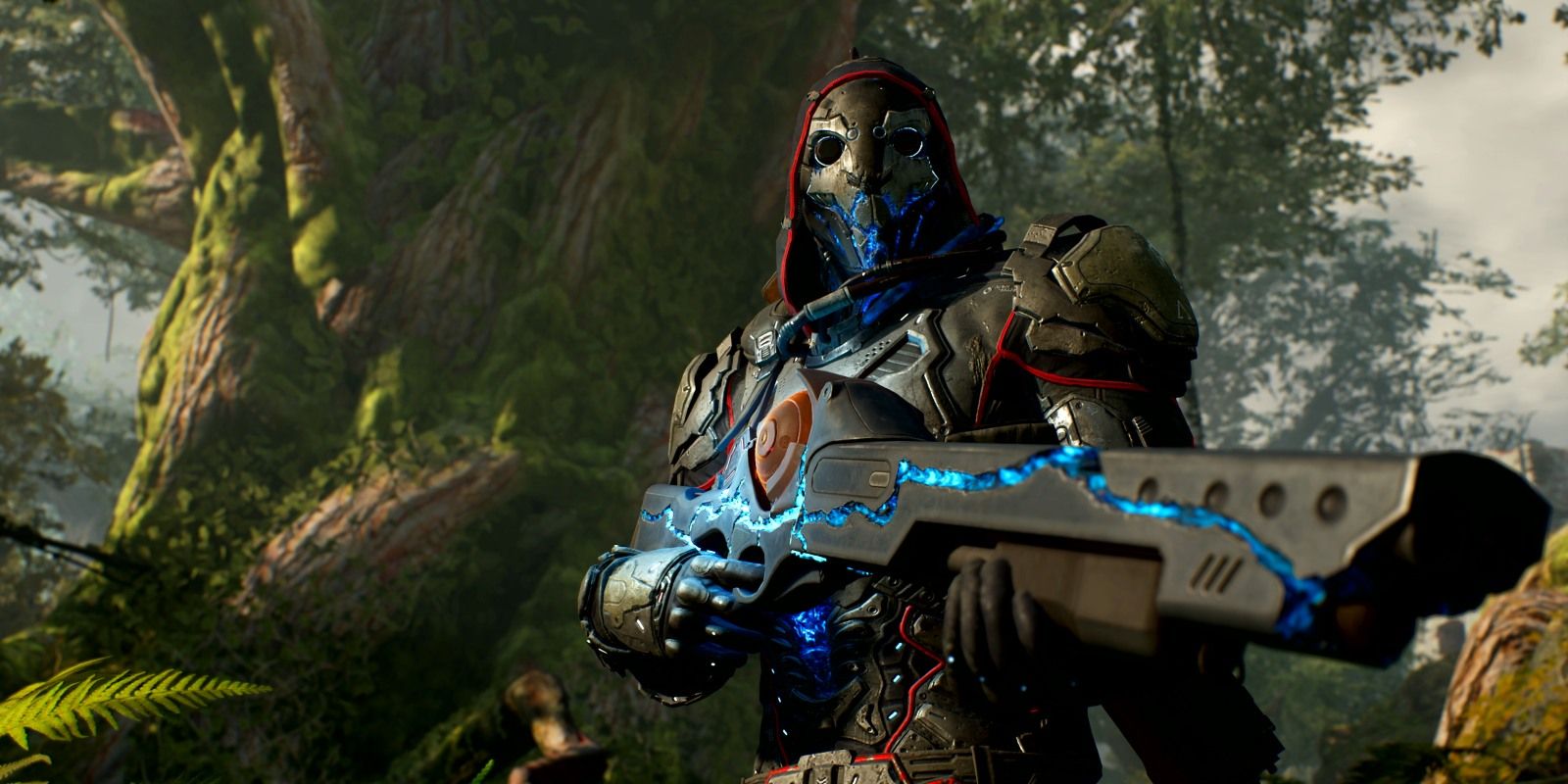