Chris Nicola, the coroner’s officer, told the hearing: “He went to live with a friend who said he seemed shocked, scared, thin and quiet, very different from his normal outgoing personality.”

His belongings and passport were seized and never returned to him, she said.

Mr Bennett, originally from Haywards Heath, West Sussex, was forced to find a hotel over Christmas 2019 as the friends he was living with were due to go away for the festive break.

His friends raised the alarm when he did not answer his phone on Christmas Day and his body was later found by a receptionist.

When his family travelled to Qatar to repatriate his body, they were troubled to find signs Mr Bennett had still been planning for the future and evidence of only a cursory investigation into his death by Qatari authorities.

Sarah Clarke, the West Sussex Coroner, told his family she would need to be convinced that there were no alternative explanations for Mr Bennett’s death if she was going to record a verdict of suicide.

Recording a narrative verdict, she told the court: “Whilst Marc died as a result of hanging, there is not sufficient evidence of suicidal intent. The events of the months leading up to his death remain unclear.” 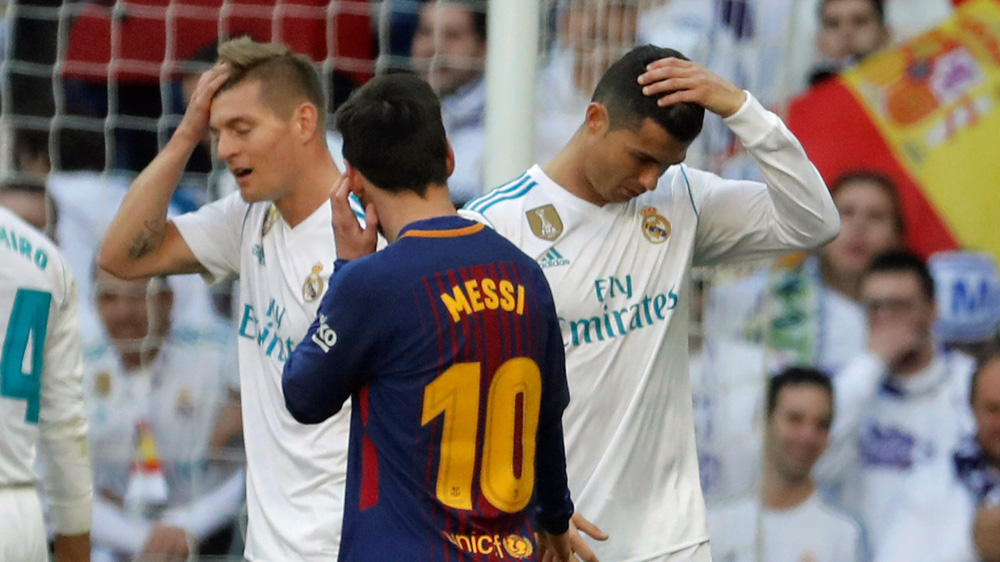 What was behind the collapse of the European Super League? 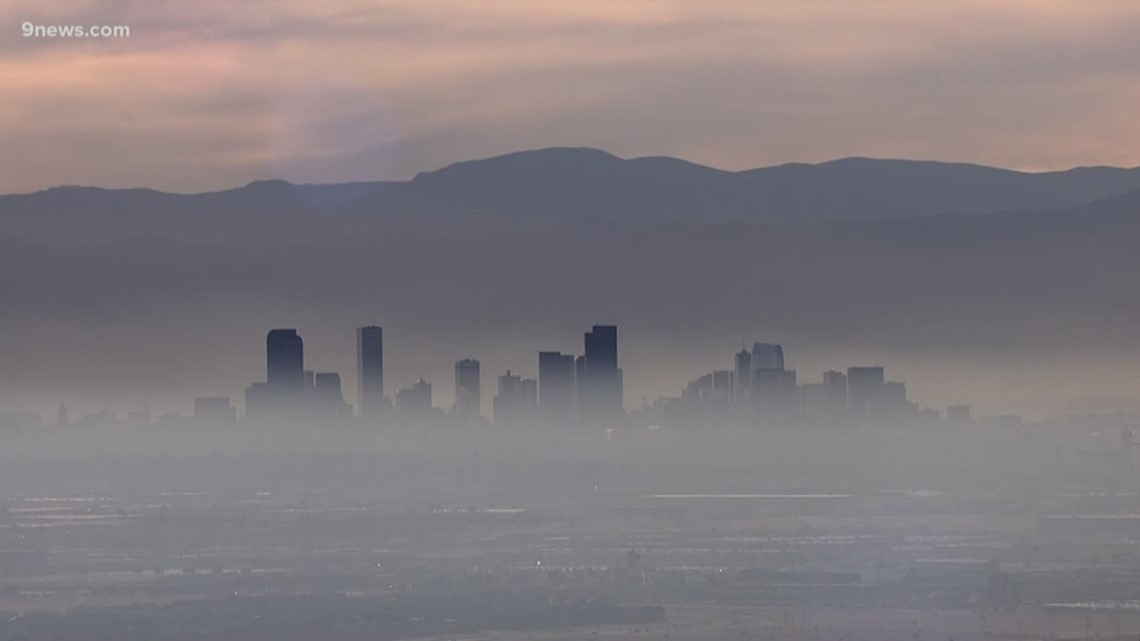 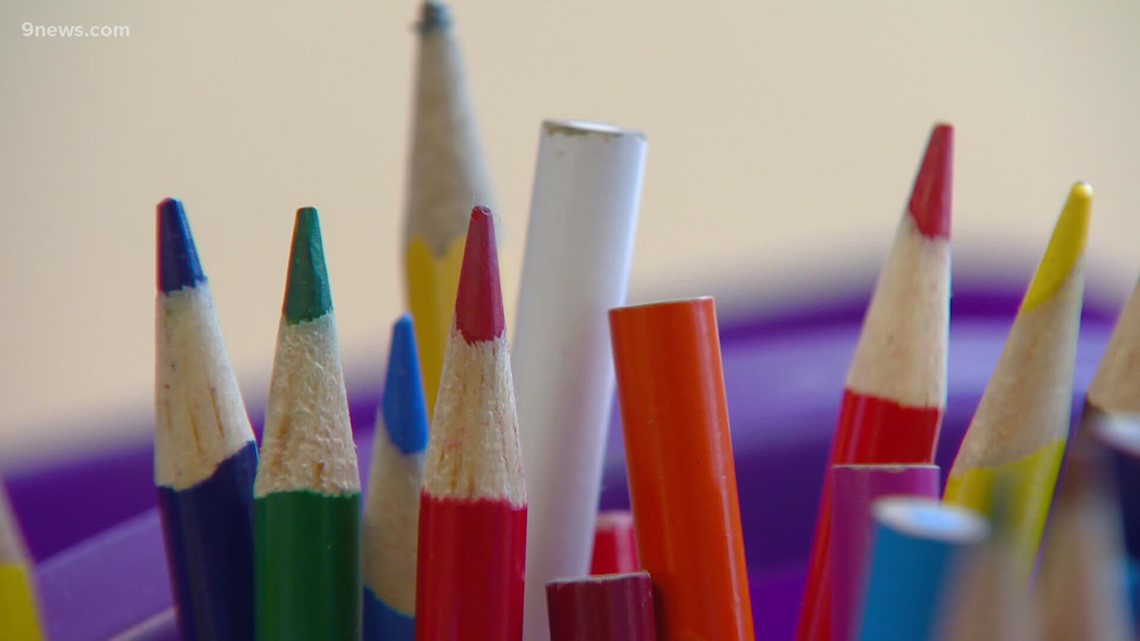