CS:GO Modder Shows How Maps Would Look In The Style Of Nuke 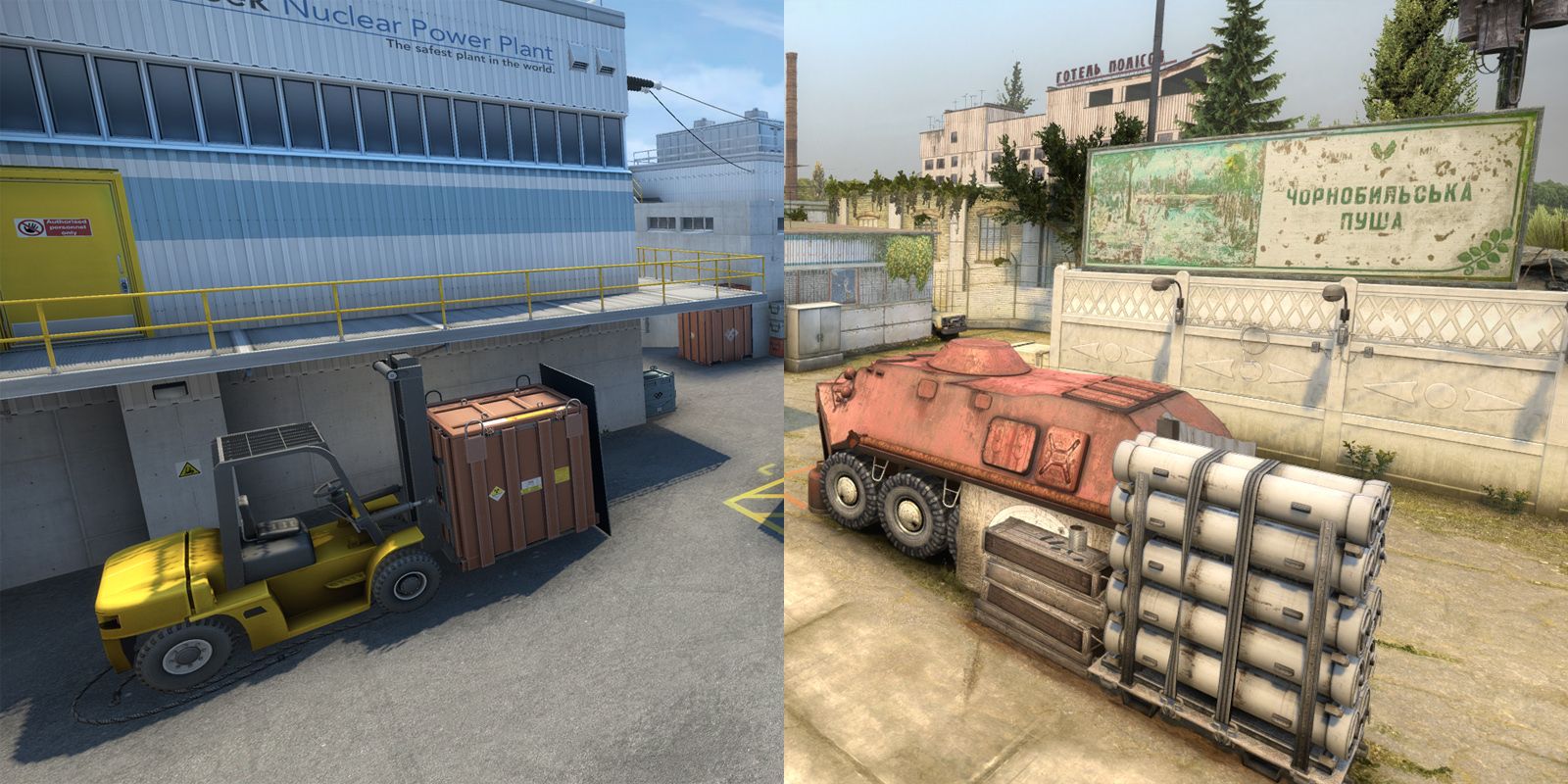 A Counter-Strike: Global Offensive modder has reimagined several official maps using the distinctive visual style of the de_nuke map. The fan effort has become quite popular among players, which is understandable considering how many gamers CS:GO has attracted recently.

Valve’s shooter has always been quite popular, but the game’s shift to free-to-play distribution in late 2018 resulted in never-before-seen levels of player activity. CS:GO‘s audience has been constantly growing, and last April, the game managed to surpass Dota 2’s all-time record for the number of concurrent players. Interestingly, such a success was achieved despite the fact that Valorant’s beta was inviting new participants during the same period. Riot’s tactical shooter was viewed as a direct competitor to Valve’s long-lasting Counter-Strike franchise.

An experienced CS:GO modder, who goes by the nickname Henge, has produced quality remakes of several popular maps in the visual style of Nuke. This is a very specific choice of inspiration, the reason for which is that Nuke’s assets are versatile and easy to utilize. There’re three complete remakes of Cache, Office, and Mirage. The original effort – a Nuke-styled Cache level – was initially released back in 2017, with frequent updates bringing it to its current polished state. The most recent creation is de_nirage, which looks exactly like Nuke from certain angles. The level design and geometry, obviously, mimic the original Mirage level, which results in a disturbing sense of dissonance. The quality of the remakes is absolutely stunning, though, as the maps look perfectly assembled. All three levels were recently featured in a YouTube video by 3kliksphilip who’s talked to the creator and listed the challenges of creating an authentic map remake. It is worth noting that Henge’s Workshop on Steam includes a few other remade levels, including Mirage reworked with Dust2 aesthetics.

While CS:GO players are enjoying fan-created content, Valve is making rather controversial steps with official updates. Quite recently, the company made an unpopular decision to remove bots from Competitive and Wingman matches, facing fan backlash. The community was frustrated, especially considering the fact that bots played a huge role in competitive games. A random matchmaking queue could result in bringing an inexperienced player to a team, and such a weak link could easily be voted off to be substituted for a bot. Moreover, a random player could ragequit or lose connection, in which case having a bot could help the team to stand against opponents. Now, this gameplay opportunity has been effectively eliminated by Valve.

Sometimes, it feels like video game fans know better what treatment their favorite titles deserve. Henge has introduced a handful of well-crafted CS:GO map remakes, which are widely enjoyed by players, while Valve adds new levels only on very rare occasions. And when it does, the updates still consist of community-developed maps – like the recent Operation Broken Fang. This indicates quite clearly that CS:GO would be nothing without its fans.

Next: CS:GO’s IEM Katowice Tournament Isn’t The Same Without An Audience 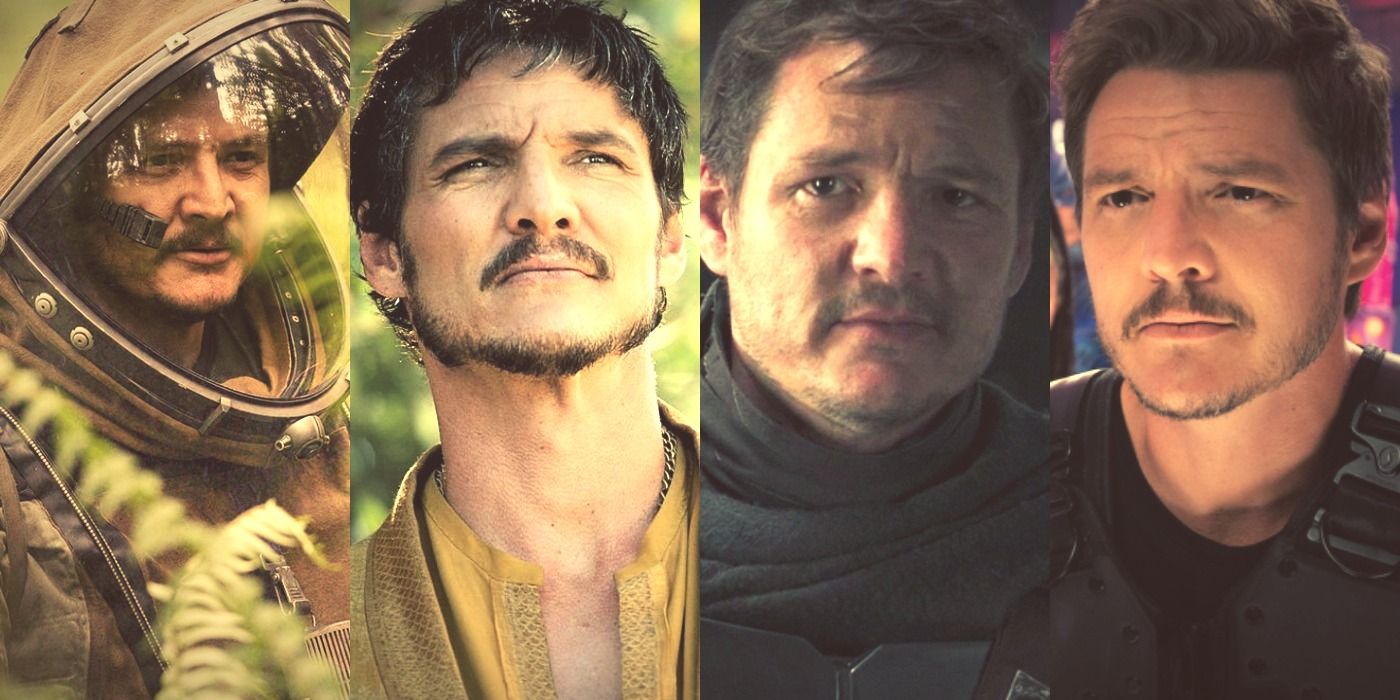 HBO’s The Last Of Us: Pedro Pascal’s Roles That Prove He Will Be Amazing As Joel