Australia has doubled its order of the Pfizer Covid-19 vaccine, Prime Minister Scott Morrison has said, as the country races to overhaul its inoculation plan over concerns about the risks of blood clots with the AstraZeneca vaccine.

Until late Thursday, Australia based its vaccination programme largely on an AstraZeneca shot, with an order for 50 million doses – enough for the required two shots for its entire 25 million population – to be made domestically by biopharma CSL Ltd.

But Australia has now joined a host of countries in restricting use of the vaccine due to clotting concerns. Local health authorities have changed their recommendation to say the country’s nearly 12 million people aged under 50 should take the Pfizer product instead.

As a result Australia has doubled an earlier Pfizer order to 40 million shots, enough for four-fifths of the population, which would be delivered by the end of the year, Morrison said.

The policy change to Pfizer effectively ends plans to have the entire population vaccinated by the end of October.

“It is not a prohibition on the AstraZeneca vaccine,” Mr Morrison told reporters in Canberra after a national cabinet meeting to discuss the virus response.

“For those who are over 50, there is a strong encouragement to be taking this AstraZeneca vaccine.” 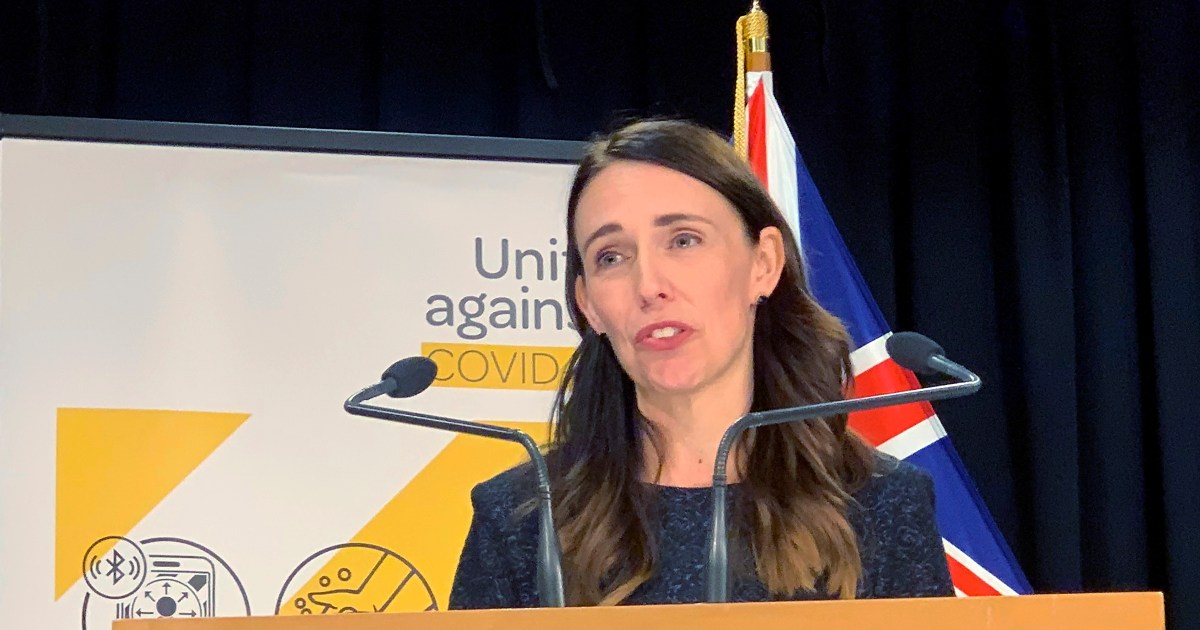 New Zealand sets out plans to reconnect with post-pandemic world

What is a COVID-19 vaccine passport, and do I need one?