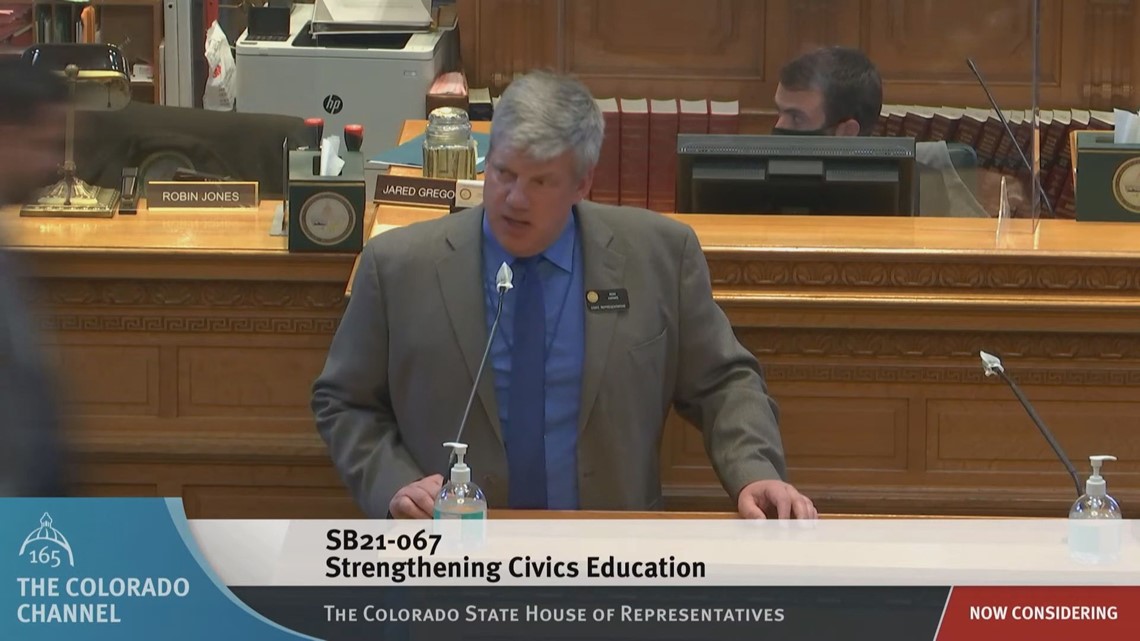 “The three-fifths compromise, of course, was an effort by non-slave states … to try and reduce the amount of representation that the slave states had,” Hanks said. “It was not impugning anybody’s humanity.”

This comment was preceded by another where he referenced being mistakenly called up as Rep. Mike Lynch (R-Wellington).

“Being called Mr. Lynch might be a good thing for what I’m about to say … no, just kidding,” Hanks said.

During debate on Civics bill, GOP Rep. Ron Hanks brought up the 3/5ths compromise. He was initially called up as “Rep. Lynch” (Mike Lynch is a lawmaker). “Being called Mr. Lynch might be a good thing for what I’m about to say, no, just kidding.” #coleg #copolitics pic.twitter.com/8T70vFxeFU

In an email responding to a query from Next with Kyle Clark as to whether he was referring to lynching, Hanks wrote the question “is abhorrent and asinine, and it deserves no response, but because I’m sure you are objective in your reporting and a professional, I’ll answer it as a courtesy.  The answer is: NO. Listen to the audio.”

Speaking of civics lessons, the three-fifths compromise was an agreement between delegates from the Northern and Southern states at the U.S. Constitutional Convention. It allowed three-fifths of the slave population to be counted to determine representation in the U.S. House of Representatives.

Northern states wanted to make representation dependent on the size of a state’s free population. Southern states, meanwhile, wanted slaves to be counted as well – and threatened to leave the convention if they weren’t.

RELATED: Who are Colorado’s 5 accused insurrectionists?

Hanks, who was outside the Capitol during the Jan. 6 insurrection, has previously claimed that foreign intelligence agencies would have possibly been able to keep Joe Biden from becoming the president.

In a fundraising email before the inauguration, he claimed that the attack at the U.S. Capitol was the work of Antifa in disguise and that it did not appear to include supporters of President Donald Trump.

That claim has been widely disproven by fact-checkers.

SUGGESTED VIDEO: Full Episodes of Next with Kyle Clark 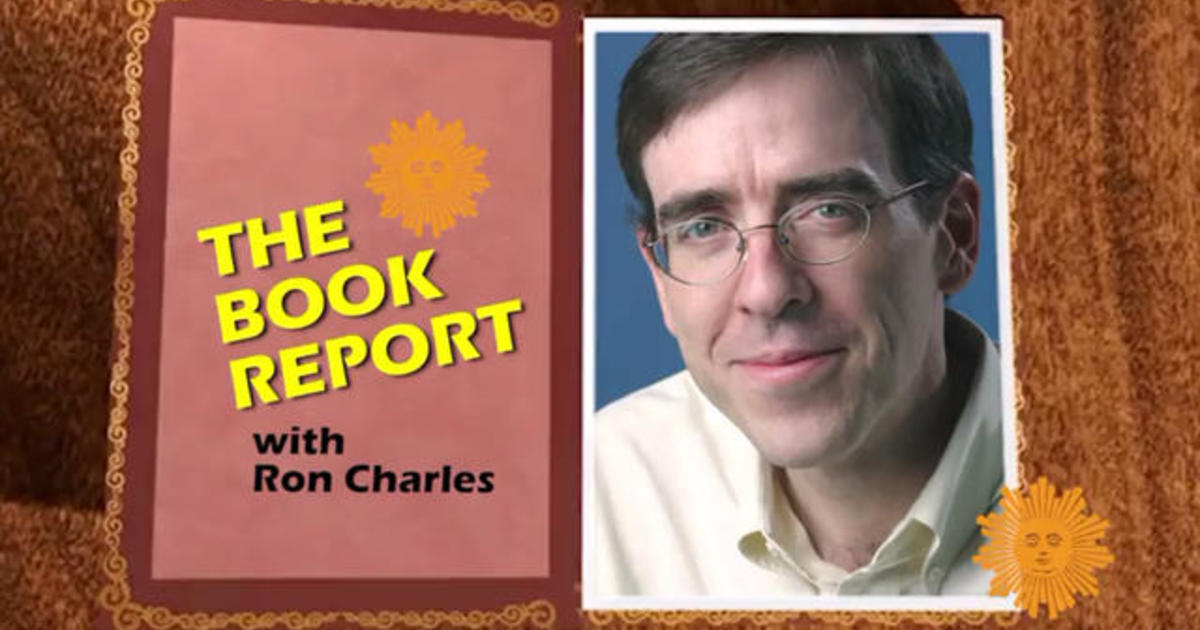