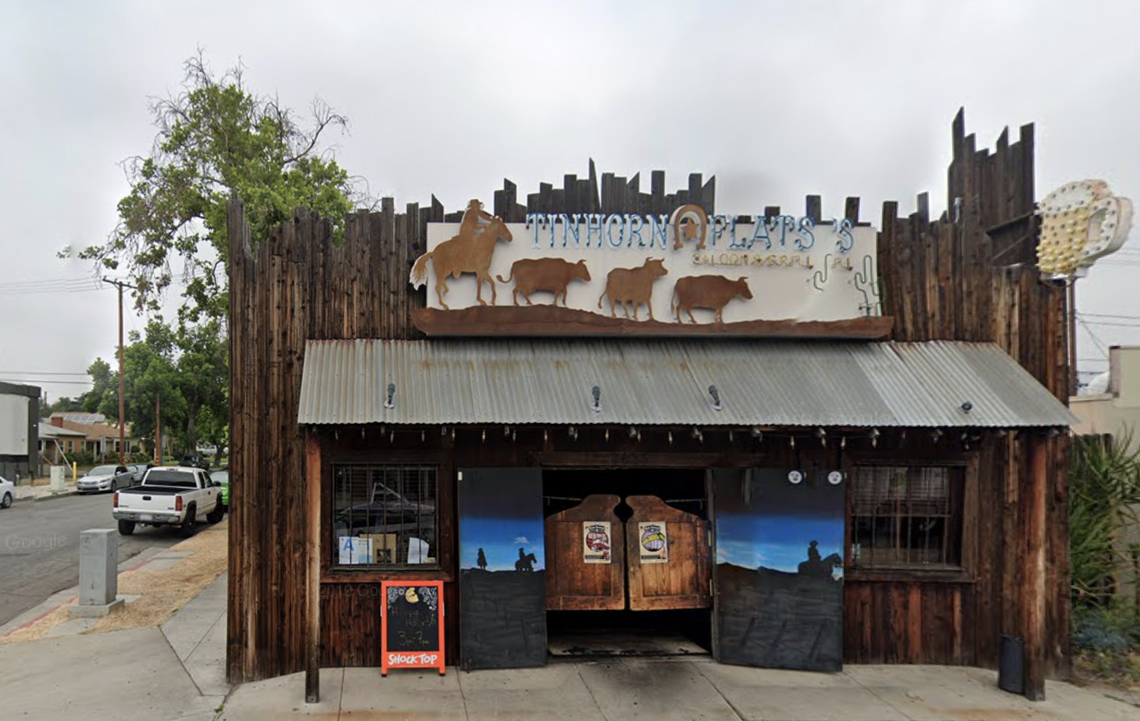 A Burbank restaurant owner was arrested for the third time this month because police said he removed sandbags placed in front of his business by the city after he was accused of violating coronavirus orders.

Police said they arrested Lucas Lepejian, 20, on Tuesday morning for “altering efforts the city has implemented to prevent entry into the establishment, due to the unsafe conditions and to be compliant with the city’s safety codes,” KCAL reported.

Lepejian was seen removing sandbags placed in front of Tinhorn Flats to stop people from going inside and was released with a citation and an order to appear in court, according to police.

The restaurant owner and Burbank have been embroiled in a dispute over whether the restaurant is allowed to stay open while being accused of defying COVID rules.

“This is the kind of Police Enforcement we are dealing with … they are coming in heavy handed afraid that Tinhorn Flats will make burgers and serve beers. Lucas is back out of jail for the 3rd time. What a truly sad time in Burbank CA. We will not comply,” the restaurant said in an Instagram post on Tuesday.

Police said Lepejian was arrested on April 1 and April 3 on charges of violating court orders related to his restaurant, My Burbank reported.

When a court signed off on padlocking the restaurant’s doors in March, the restaurant owners posted a photo of the doors being removed, writing: “Lock is off… we open at 12 noon. We will NOT comply with illegal and unconstitutional rules and mandates,” McClatchy News previously reported.

A Los Angeles Superior Court judge authorized the power to be cut off to the restaurant last month following a temporary restraining order that demanded the restaurant cease operations without a permit, Fox Business reported. When the restaurant defied the order, electricity was cut off, but it used a generator and stayed open, a city spokesperson told the publication.

Lawyers for the city obtained permission to padlock the restaurant’s doors until the business gets the necessary permits to stay open, according to NBC Los Angeles.

The Los Angeles County Department of Public Health revoked the restaurant’s health permit, and its conditional-use permit was revoked by the Burbank City Council in February, the Los Angeles Daily News reported.

Complaints were filed against the restaurant, accusing the business of continuing to operate outdoor dining despite coronavirus health orders, according to the publication.

“The vast majority of restaurants did their part and acted as good citizens by complying with these orders, despite the tremendous difficulty and hardship they have suffered as a result,” court papers say, according to NBC “Not everyone has borne the sacrifice willingly.”

Los Angeles County has more than 1.2 million coronavirus cases and 23,000 deaths as of April 7, more than any other county in the U.S., according to Johns Hopkins University. 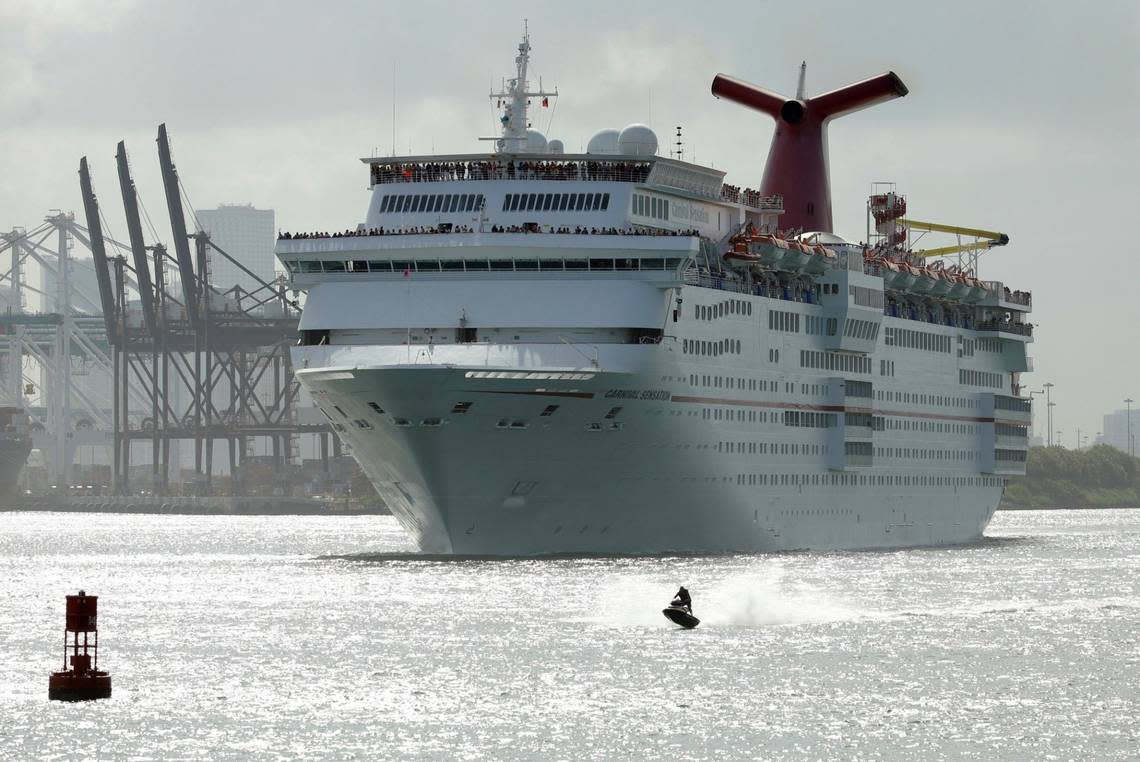