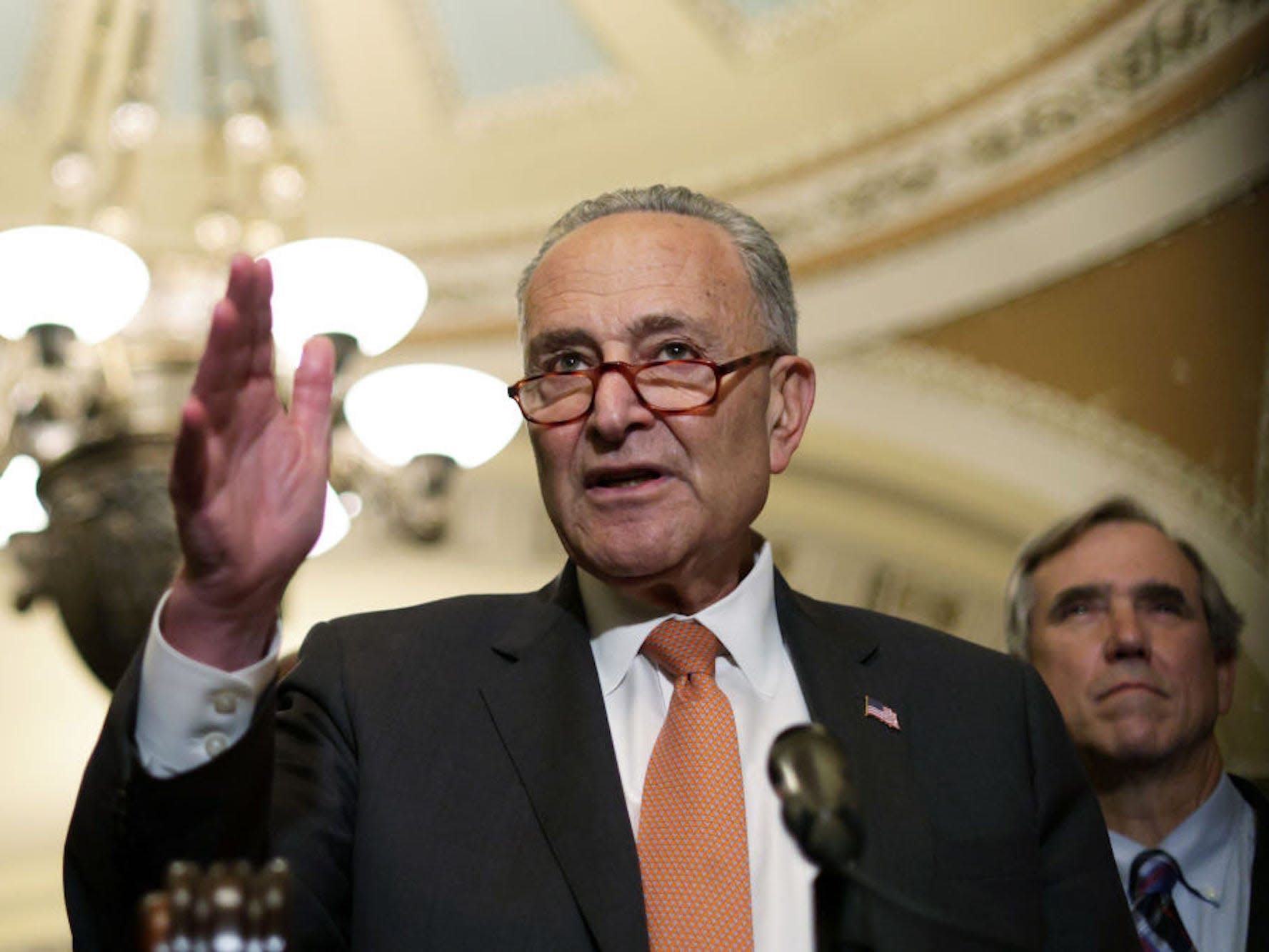 In an attack on Mitch McConnell, Senate Majority Leader Chuck Schumer compared his Republican counterpart’s opposition to a bill to protect voting rights to senators who fought against civil rights reforms in the ’60s.

Senate Republicans on Tuesday deployed the filibuster rule to block a sweeping bill Democrats say is needed to protect voting rights amid a push by GOP-controlled state legislatures to restrict access to the ballot.

McConnell outlined his opposition to the bill in a speech, saying its measures were too broad and infringed on the rights of states to decide how to conduct elections. He condemned the bill as “transparently partisan.”

In his response, Schumer compared McConnell’s position to that of senators in the 1960s who opposed federal legislation to protect civil rights and the voting rights of Black Americans.

“The Republican leader flatly stated that no matter what the states do to undermine our democracy, voter suppression laws, phony audits, partisan takeovers of local election boards, the Senate should not act,” said Schumer.

“My colleagues, my colleagues, if senators 60 years ago held that the federal government should never intervene to protect voting rights, this body would have never passed the Voting Rights Act. The Republican leader uses the language and the logic of the Southern senators in the 60s who defended states’ rights, and it is an indefensible position for any senator, any senator, let alone the minority leader to hold.”

The 1965 Voting Rights Acts and the 1964 Civil Rights Act were landmark pieces of legislation passed during the civil rights struggles of the 1960s, designed to overcome racist state laws that targeted Black communities.

Republican-led legislatures in states including Georgia and Arizona have introduced a range of measures restricting access to voting as part of what they say are reforms designed to protect against voter fraud. Some Republicans have cited President Donald Trump’s groundless claims last year’s election was stolen from him in defending the reforms.

But Democrats say the voting restrictions are a thinly veiled attempt to suppress votes, particularly from Black communities who traditionally lean to the Democrats.

President Joe Biden has compared the voting restriction laws to the “Jim Crow” laws that enforced racial segregation in the South.

In his speech, Schumer said the GOP remained in the grip of Trump’s conspiracy theories.

“Donald Trump’s big lie has spread like a cancer and threatens to envelop one of America’s major political parties,” he said.

The obstruction of the voting rights bill means the way forward for Democrats is unclear. Some progressives in the party have called for Senate Democrats to abolish the filibuster rule, under which at least 60 votes are needed for a bill to progress in the face of unified GOP opposition (the Senate is currently divided 50-50 between Republicans and Democrats.)

But some moderate Democrats, including Se. Joe Manchin of West Virginia, are opposed to removing the filibuster, which they say is necessary to ensure bipartisan dialogue. 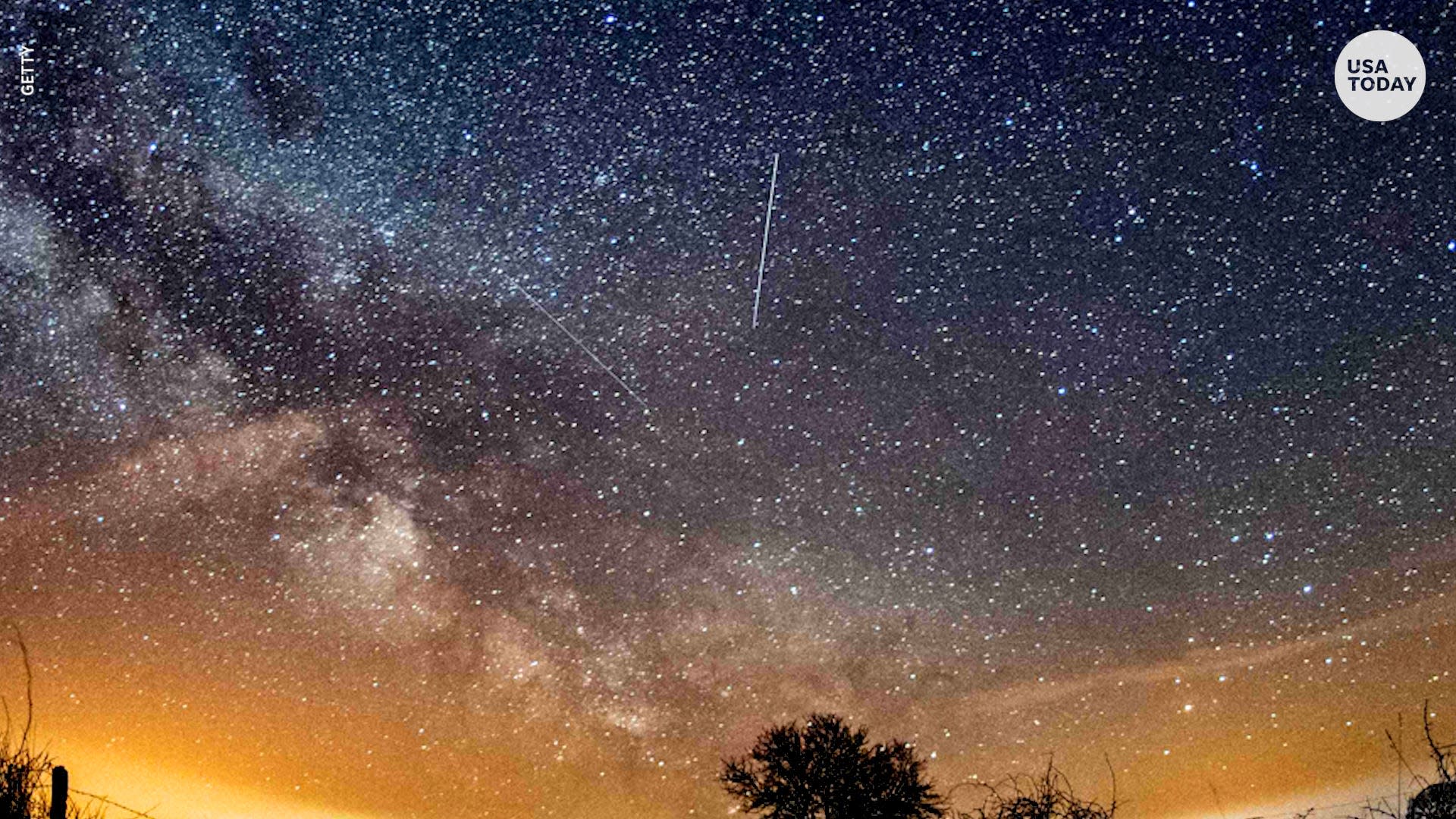 The Lyrid meteor shower is coming to a sky near you. Here’s how to watch these shooting stars. 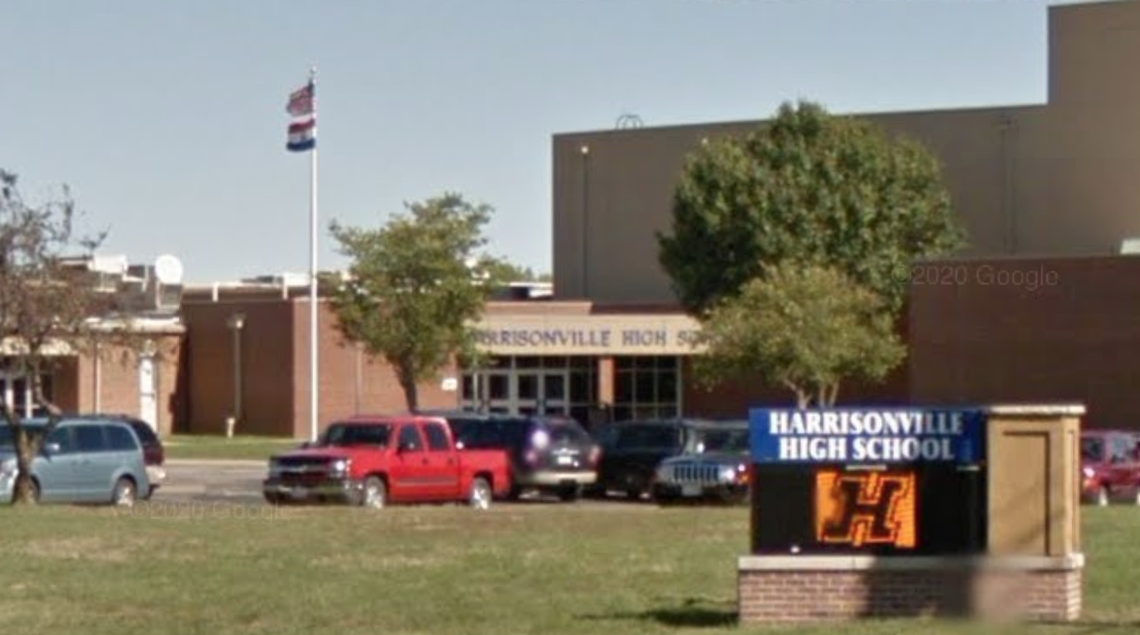