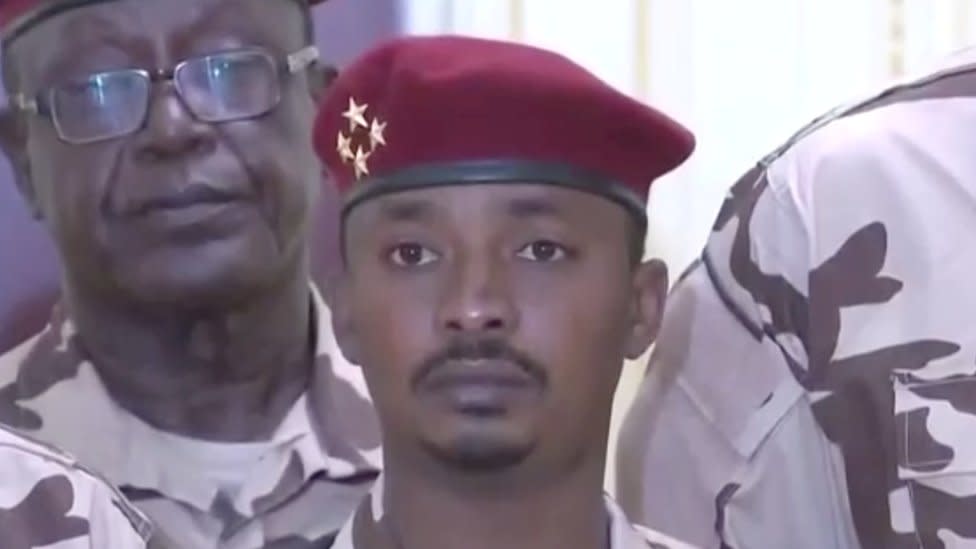 The swiftly executed transfer of power in Chad to Gen Mahamat Idriss Déby after his father’s death appears to be threatened by family divisions and fractures in the military that could have serious consequences.

Mahamat Deby was controversially named the leader of the Transitional Military Council (CMT) in the same announcement of his father’s death on 20 April.

He now heads a 15-member team that intends to oversee the country’s transition period for the next 18 months.

But media reports of palace intrigue involving other members of his late father’s family have reinforced a perception of rocky times ahead for the country.

The late President Idriss Déby Itno strategically consolidated power during his 30-year presidency by assigning senior government roles to family members and surrounding himself with allies from his Zaghawa ethnic group.

On 21 April, Chadian media reported scuffles between Mahamat Déby and his step-brother, Zakaria Idriss Déby, at the presidential palace. Reports claimed the quarrel was over their father’s succession.

A senior member of the CMT rejected speculation that shots had been fired, denouncing such reports as attempts at “destabilising the system”.

Before Mahamat was named, Zakaria Idriss Déby is said to have been among those in line for succession.

He studied in Tunisia and, in 2017, was appointed Chad’s ambassador to the UAE. He also served as the youth president of the ruling Patriotic Salvation Movement.

Tchadinfos tweets that there was “no shoot-out at the Palais Rose and no quarrel” citing a family member, presumably keen to present a united front in the face of uncertainty. But the rivalry in the first family has been a public fixation for a while.

The late president had several wives, the most prominent of whom is Hinda Déby Itno.

The daughter of a high-ranking Chadian diplomat, Hinda Déby, 41, served as the former president’s private secretary before she stepped down to focus on her foundation, Grand Coeur. She has also played a key role in Chad’s oil sector.

With several of her siblings employed at the presidency, she was able to influence appointments and dismissals in government.

Her brother, Khoudar Mahamat Acyl, was the late president’s aide-de-camp. He was present when President Déby was fatally wounded in a battle with rebels in the northern Kanem region.

Three other brothers served as health, justice and education ministers.

In January 2020, when the late president was taken ill, he left the first lady in charge of the presidency office to prevent confrontation between Mahamat and Zakaria, the Zoom Tchad website reported.

“Idriss Déby’s plan for his wife to maintain his power is an important sign because he did not choose one of his sons. This would also open the door to hostilities and a war of succession,” the website said at the time.

Spillover into the military

The succession feud is likely to involve more family members with various interests – especially in the the powerful military, where there are signs of a split as well.

Veteran Gen Abderamane Dicko has denounced the new transition council. The former rebel leader still serves in Chad’s military and is said to represent soldiers who are against Mahamat Déby’s leadership.

Gen Dicko has called the military council “a grouping of a few friends” and has called for “the quick formation of a broad, inclusive consultation before the country sinks into chaos”, Tchadanthropus website has reported.

If Déby’s family and more senior military officials openly challenge Mahamat Déby’s leadership, the tensions could jeopardise the interim government’s efforts to stabilise Chad after three decades of leadership by the same man. 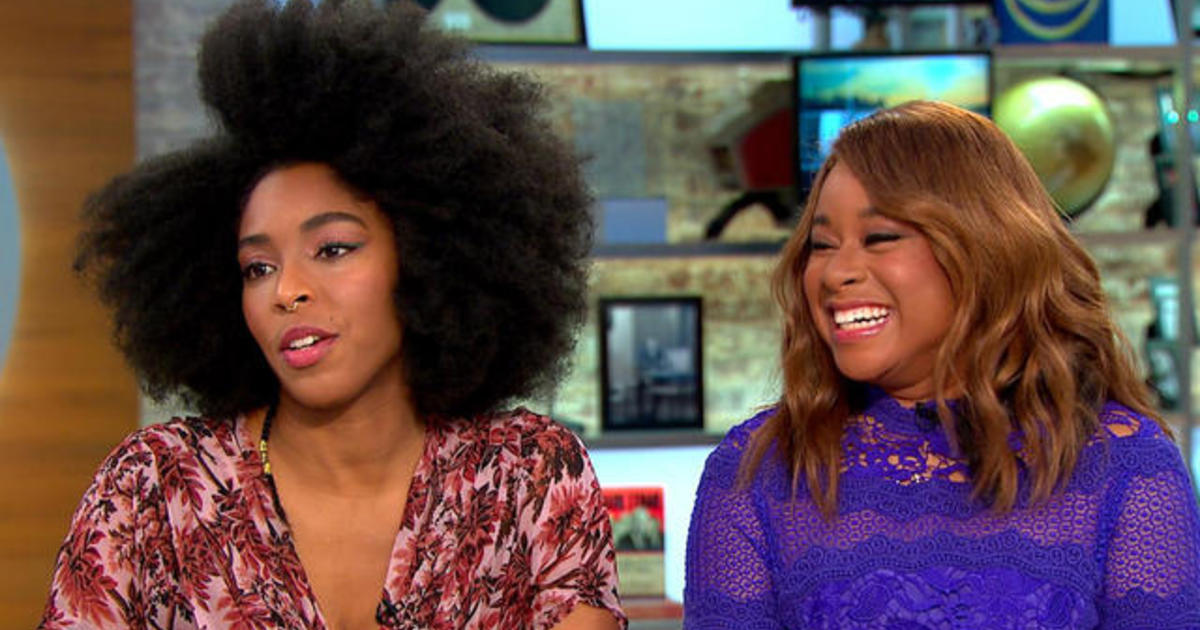 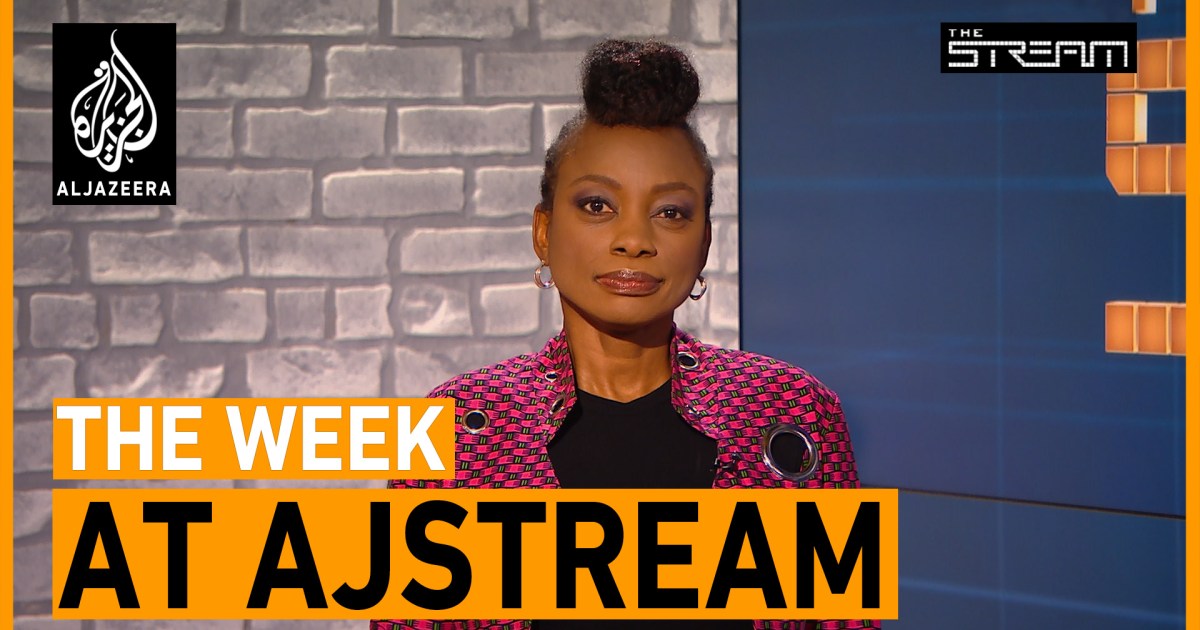