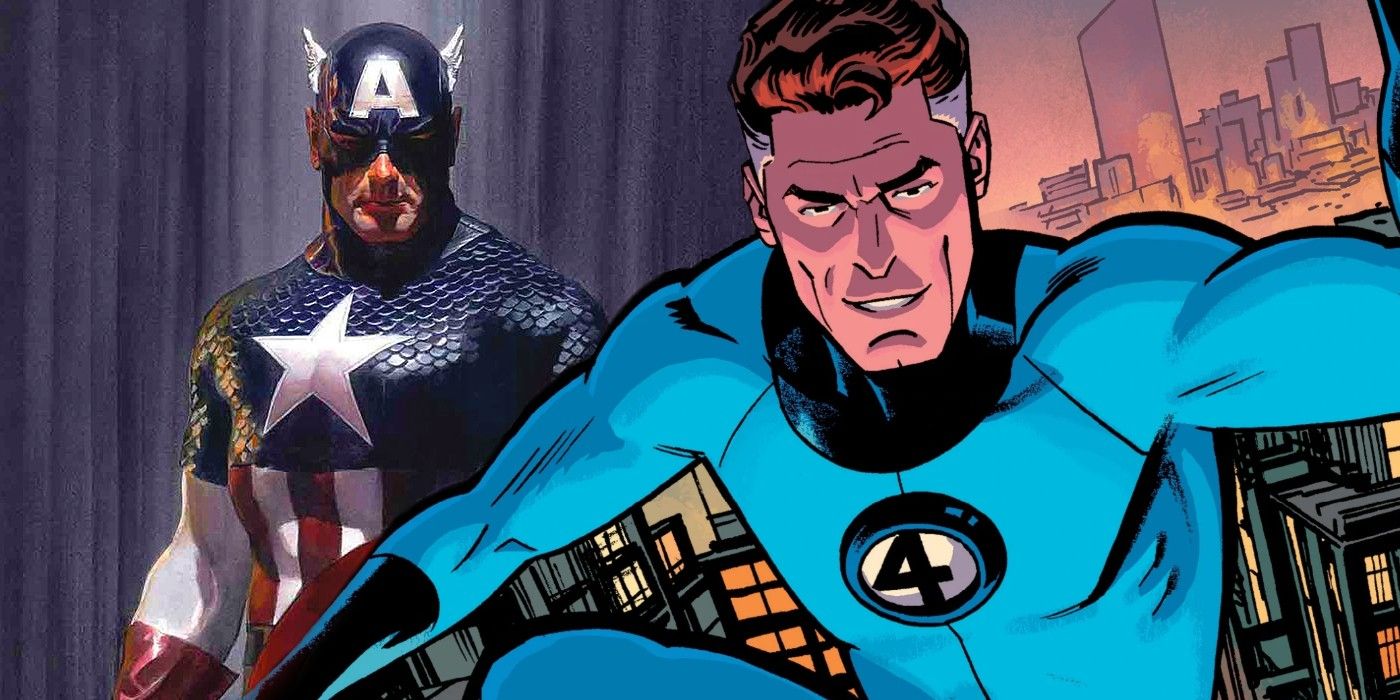 Captain America and Mister Fantastic lead two of Marvel’s most influential superhero teams. Steve Rogers leads his fellow Avengers into the most dire of situations, saving as many people as possible along the way. Reed Richards utilizes his brilliant mind to help defend the world from colossal threats, along with the rest of his family, the Fantastic Four. While both of them are great heroes, a recent conversation between the two showed that Captain America has a much better handle on what it means to be a true hero.

Mister Fantastic’s greatest rival is Doctor Doom. One of Stan Lee and Jack Kirby’s most infamous villains, Victor Von Doom has had a hand in some of Marvel’s most iconic moments. At times, he’s proven to be a tremendous ally to Marvel’s heroes, having saved the Earth many times over. Unfortunately, with a name like Doom, the heroics tend to be few and far between. Despite already ruling the Kingdom of Latveria, Doctor Doom is constantly seeking more power and influence. In Marvel’s ongoing Doctor Doom series, however, the dictator is genuinely trying to turn over a new leaf, but Mister Fantastic isn’t helping.

Related: Doctor Doom Just Chose the Next Leader of Latveria

In Doctor Doom #9 by Christopher Cantwell and Salvador Larroca, Doctor Doom is on his way to save the world from an unstable black hole. While Doom is out in space, Mister Fantastic and Captain America watch a news report about the mission. Mister Fantastic points out that Doom appears to be seeking attention and praise for his actions. Captain America responds, saying that it doesn’t really matter as long as Doom’s plan works, reminding Reed that, “We want it to be a success. For the sake of the planet.“ Still, Reed remains upset. He knows that Doom is smart enough to pull off the mission, but he also seems jealous that Doom didn’t reach out for help.

Mister Fantastic and Doctor Doom’s longtime rivalry largely centers around their overinflated egos. The two geniuses constantly feel threatened by one another’s intellect, causing their arrogant attitudes to take over. This comes into play later in Cantwell’s story, when Mister Fantastic decides to call his nemesis and wish him luck. Immediately, Doom begins insulting the hero and, as the call goes on, Mister Fantastic becomes increasingly provocative. By the time the call is over, Doom convinces himself that Reed has found a flaw in his plan and starts making various adjustments. This paranoia causes the mission to fail and Doom causes an explosion on the moon. While Mister Fantastic’s video call is made with good intentions, his standoffish behavior puts the world in danger.

Knowing as much as he does about his archenemy, it isn’t very smart of Mister Fantastic to contact Doctor Doom. Doom’s obsession with being better than his rival is apparent whenever they interact, and Reed should know better than to instigate him during such a critical moment. Both Mister Fantastic and Doctor Doom’s egos can be dangerous, and this issue does a great job at showing the extent of said danger. The stretchy scientist could definitely take a few pointers from his shield-wielding ally. Instead of being worried about Doom’s motives, Captain America is just happy that the evil-doer has decided to help people.

After failing so badly, Doctor Doom is furious, and he’s focusing the blame on Mister Fantastic. Will he be able to correct his mistakes and save the day, or will his unfortunate failure confirm Reed’s misgivings and push the two into conflict? Whatever the case may be, Doctor Doom has a long way to go before becoming a true hero. Maybe he should care less what the Fantastic Four’s leader think and worry about Captain America instead.

Next: Marvel Just Revealed The Awkward Truth About Galactus 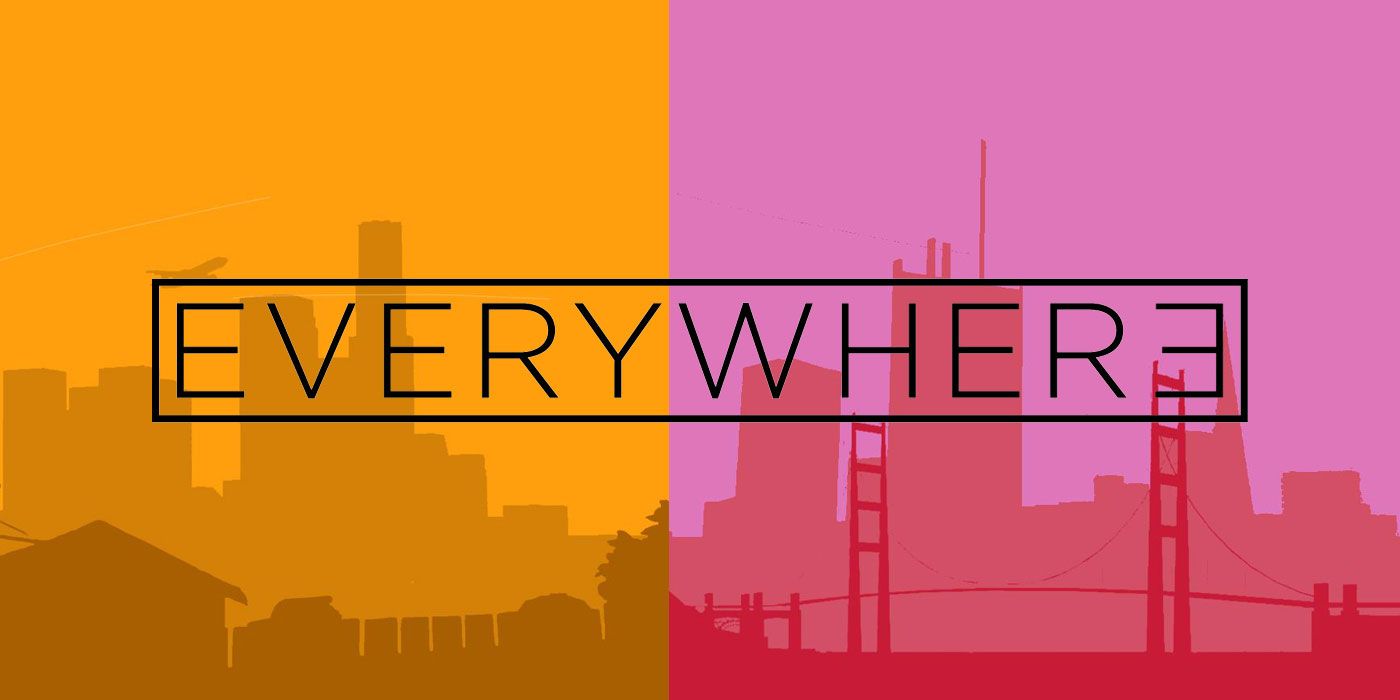 Is GTA 6 Rival Game Everywhere Called That Because Of Grand Theft Auto 2? 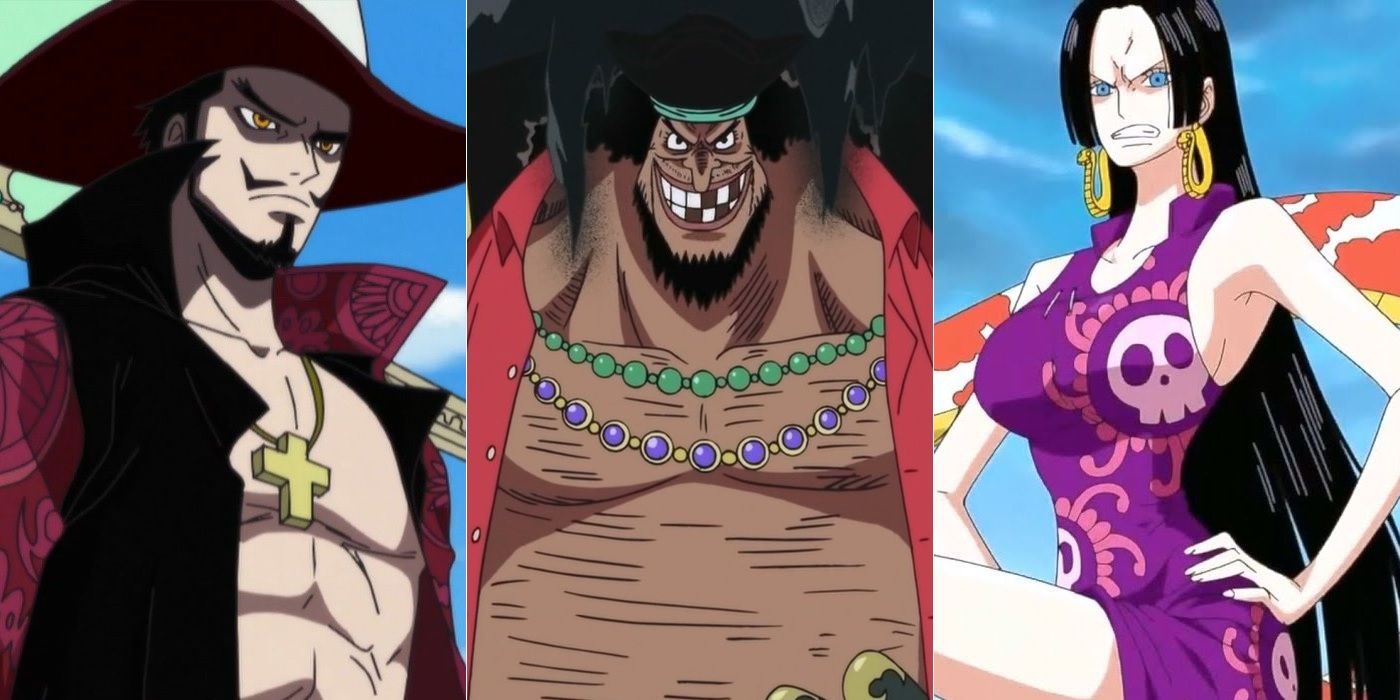 One Piece: Every Member Of The Shichibukai Warlords (& How They Joined) 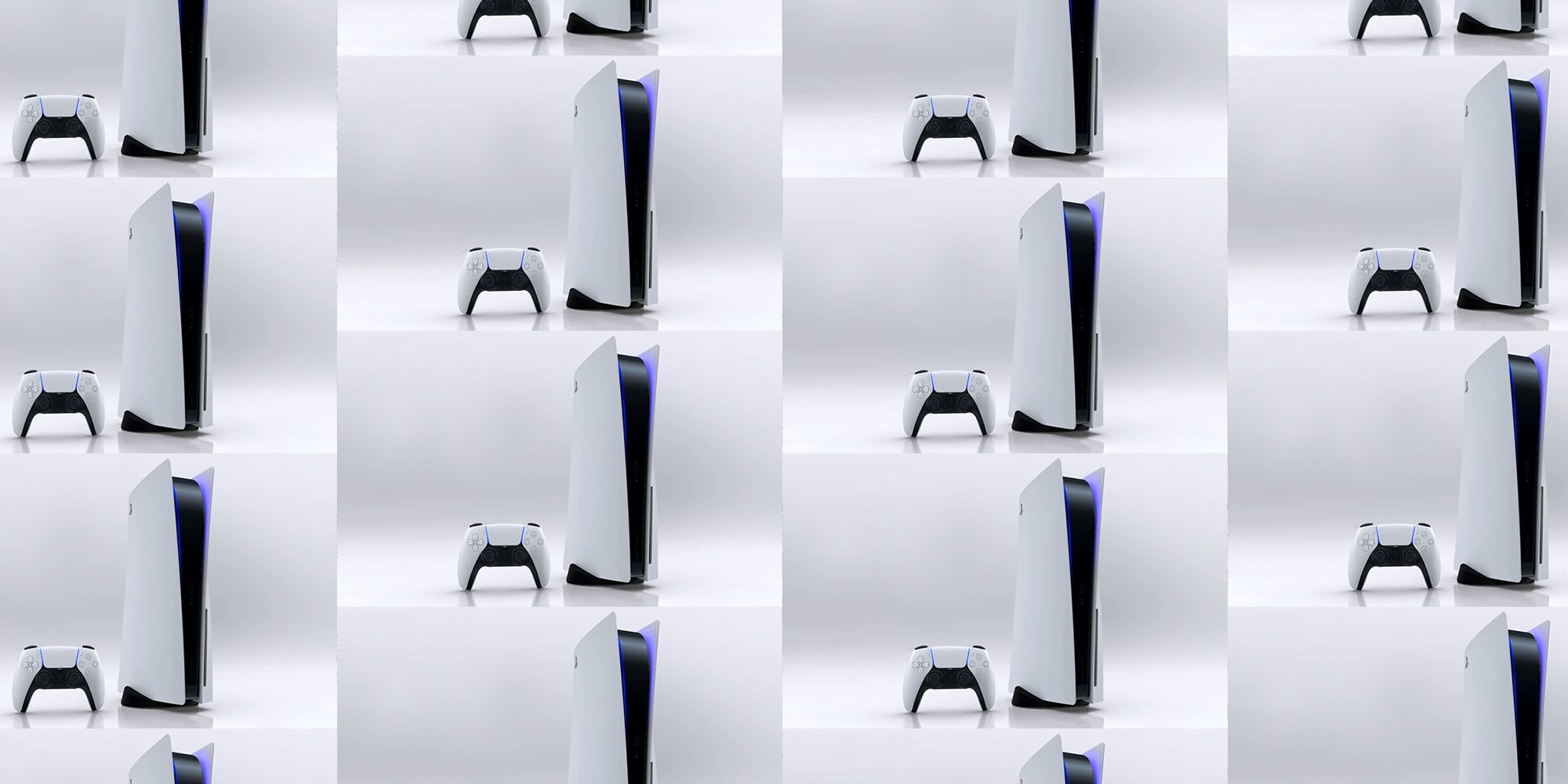