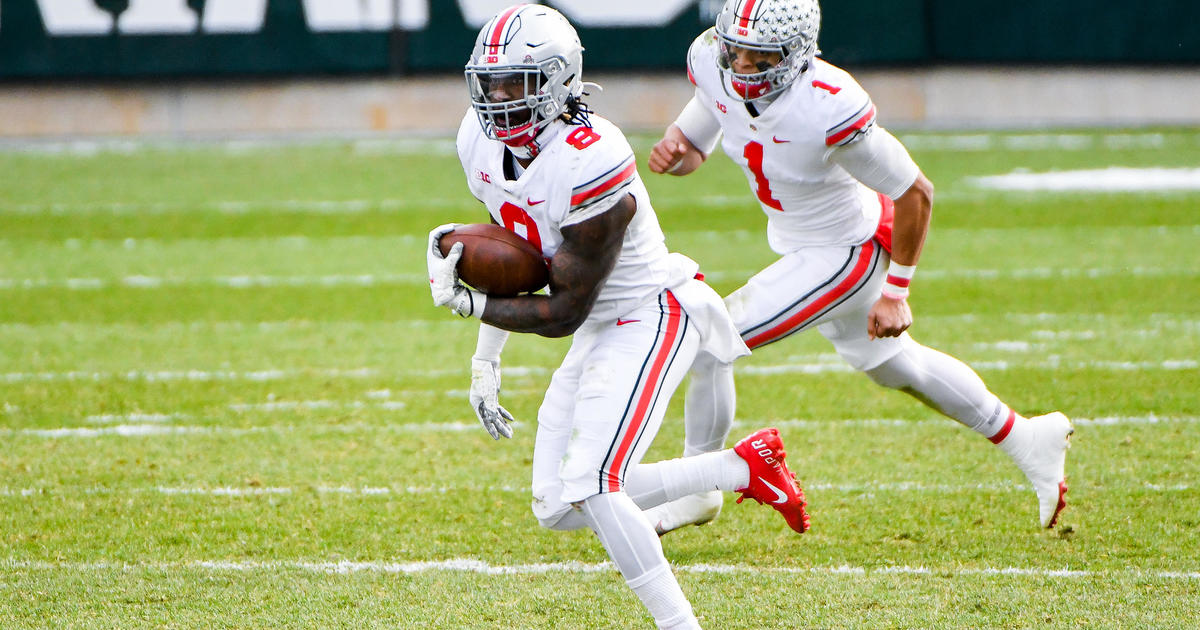 The Big Ten has voted to eliminate the requirement that football teams must play six games to be eligible for its 2020 conference championship game, the conference announced Wednesday. The decision comes just a day after the University of Michigan canceled its upcoming game against Ohio State, which would have made the Buckeyes ineligible to compete in the championship under the previous rule.

Because of the rule change, Ohio State — which has a 5-0 record — will represent the East Division in the championship game against Northwestern. If the rules had not been changed, Indiana University — which has a 6-1 record — would have represented the division. Indiana’s only loss so far this season was to Ohio State.

“The decision was based on a competitive analysis which determined that Ohio State would have advanced to the Big Ten Football Championship Game based on its undefeated record and head-to-head victory over Indiana regardless of a win or loss against Michigan,” the conference said in a statement.

On Tuesday, the University of Michigan canceled its Saturday game against Ohio State due to “an increasing number of positive COVID-19 cases and student-athletes in quarantine over the past week.” The announcement prompted Ohio State head coach Ryan Day to ask the conference to take a “hard look” at the six-game requirement.

The Big Ten’s season was originally postponed to 2021 due to the pandemic — but after facing pressure from fans and players, the conference approved a shortened season with only intra-conference games. 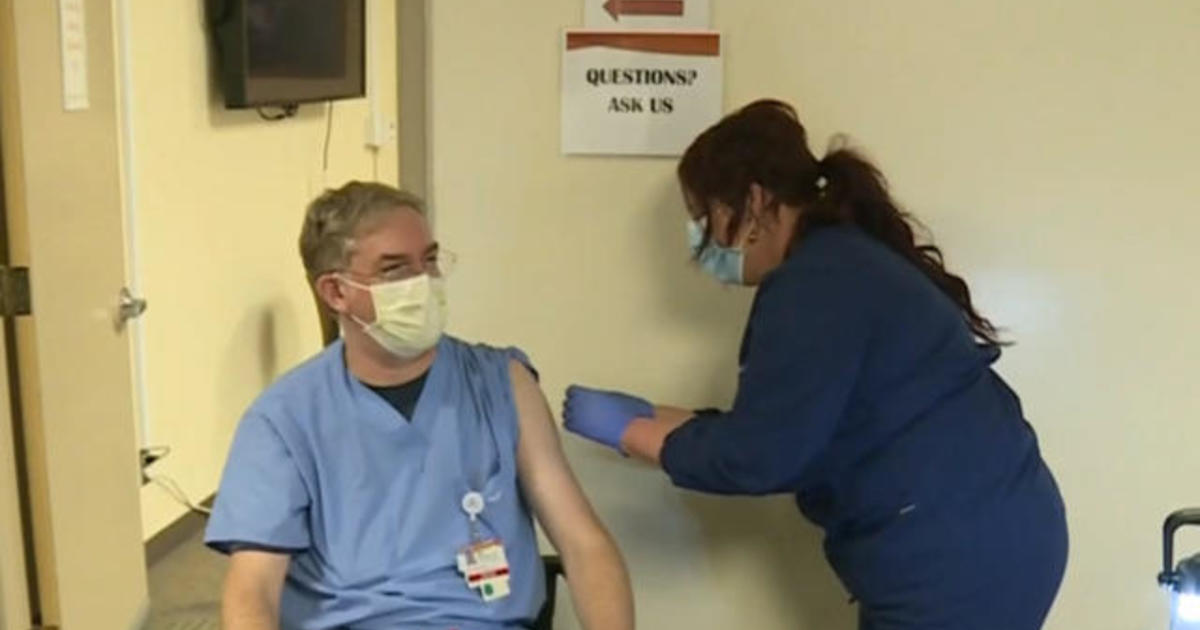 Boris Johnson accused of ‘grasping naivety’ over approach to China 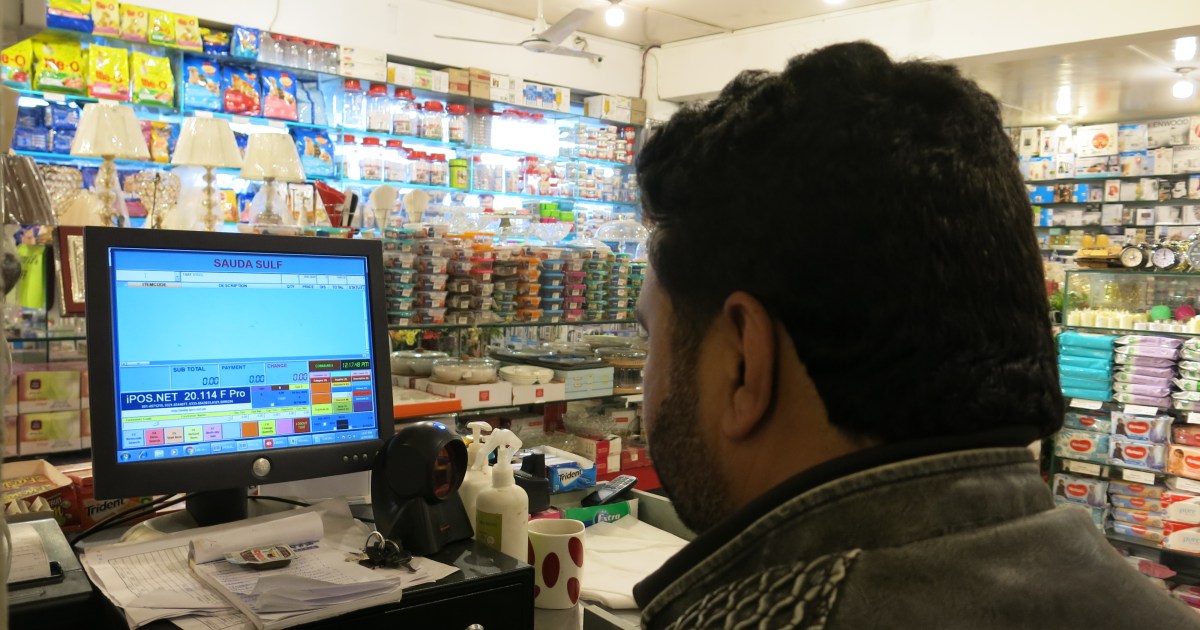