Hundreds of Myanmar protesters “barricaded” within one district in the city of Yangon have been allowed to leave after an overnight standoff, which saw police and other government troops violently cracking down on anti-government demonstrations, detaining dozens and reportedly breaking into homes to question residents.

Activists told the Reuters news agency on Tuesday that several protesters had been able to leave after being trapped by security forces in the Sanchaung district, while social media posts from demonstrators said they were able to slip out in the early morning after police left the area.

Youth activist Shar Ya Mone told Reuters on Tuesday that she had been trapped in a building with about 15 to 20 other people but had now been able to go home.

But there have also been reports of at least 50 people in the area being detained without warrants late on Monday and into Tuesday morning.

Reports say security forces reportedly searched homes and fired guns and stun grenades as they threatened Sanchaung residents with punishment against anyone caught giving shelter to the protesters.

Many peaceful protesters on Mar8th were trapped in Sanchaung and now polices are commiting Illegal night raids without warrants in Sanchaung, Yangon at 1:30AM local time. Multiple shots were fired to prevent backup protesters from other township. #WhatsHappeninglnMyanmar pic.twitter.com/kezvWtOxrK

“Many of those trapped are women who were peacefully marching in commemoration of International Women’s Day,” Guterres’ spokesman Stephane Dujarric said on Monday.

According to the UN human rights office “police began shooting and making arrests” in the country’s largest city late on Monday.

The US Embassy in Yangon called on the security forces “to withdraw and allow people to go home safely.”

The standoff followed another day of violence in which two protesters were killed in Kachin state and one in the Ayeyarwady region just west of Yangon.

The generals also stepped up pressure on the media, with security forces raiding overnight the Yangon offices of the Myanmar Now news agency, seizing computers and other equipment, according to the Mizzima news website.

Mizzima news also confirmed that its licence to publish and broadcast had been revoked by the military governemnt, alongside four other independent media outlets.

Myanmar has been in turmoil since a February 1 coup removed civilian leader Aung San Suu Kyi and triggered mass protests against the military.

The police and military have responded with increasingly brutal crackdowns on demonstrators, with more than 50 people killed and more than 1,800 arrested according to the latest figures from the Assistance Association for Political Prisoners, which has been monitoring detentions.

On Tuesday human rights groups called for an investigation into the death over the weekend of Khin Maung Latt, an official of Aung San Suu Kyi’s National League for Democracy (NLD), who died while in military custody. His body reportedly bore severe wounds to the hand and back indicating possible torture.

Brad Adams, the Asia director at Human Rights Watch called on the generals to “promptly and impartially investigate” the death, and “hold accountable” those who are responsible.

Adams also called on the military government to “urgently produce” U Peter, father of another NLD member. U Peter was “forcibly disappeared” on March 7, “beaten and dragged away” allegedly by security forces.

“The Myanmar junta’s increasingly bloody crackdown needs to be met with a serious and united international response,” Adams said, urging selected sanctions against military leaders and their companies.

Dujarric, the UN spokesman, meanwhile urged the generals “to respect the rights of freedom of assembly and expression” of protesters.

He also reported that the secretary-general had received a letter from a “special envoy” to the UN, appointed by a committee representing Myanmar’s parliament, which was forced underground following the coup.

“As far as I know we’ve not had any contact,” with the individual, Dujarric said. “But we’ll continue calling people who may have contact with him.”

The envoy, who goes only by the name Dr Sasa, asked Guterres in the letter, which was obtained by the AFP news agency, to call on the Security Council “to help protect the people of Myanmar from further human rights violations.”

He also asked for “robust, targeted sanctions – not only on military leaders but on military enterprises and assets”.

The letter, dated March 4, called for “a total arms embargo against the military, to ensure that more weapons do not get into areas already suffering military offensives”.

Dujarric said that UN officials, including its special envoy on Myanmar, Christine Schraner Burgener, “have been in contact with elected parliamentarians as part of ongoing contacts with key stakeholders.”

Meanwhile, British Foreign Secretary Dominic Raab praised Myanmar’s ambassador to London who on Monday called for the release of Aung San Suu Kyi and President Win Myint, both of whom were detained in the coup.

“I commend the courage and patriotism of Myanmar Ambassador Kyaw Zwar Minn in calling for Aung Sung Suu Kyi and President U Win Myint to be released and for the results of the 2020 election to be respected,” Raab said in a statement.

“The military regime must end their brutal crackdown, and restore democracy.” 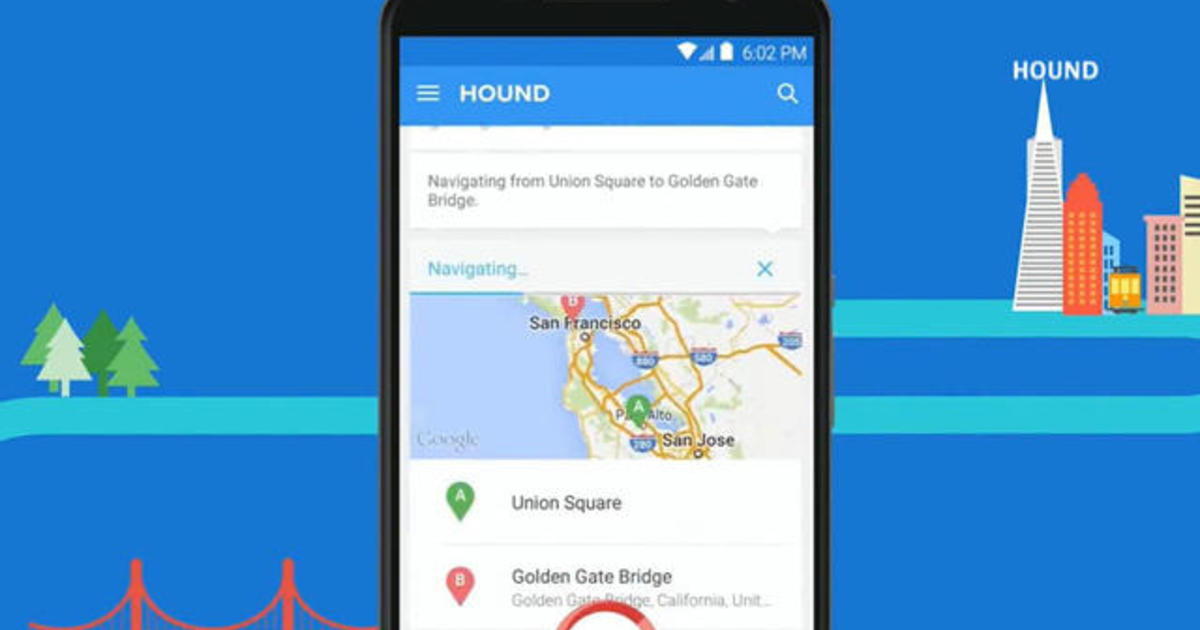 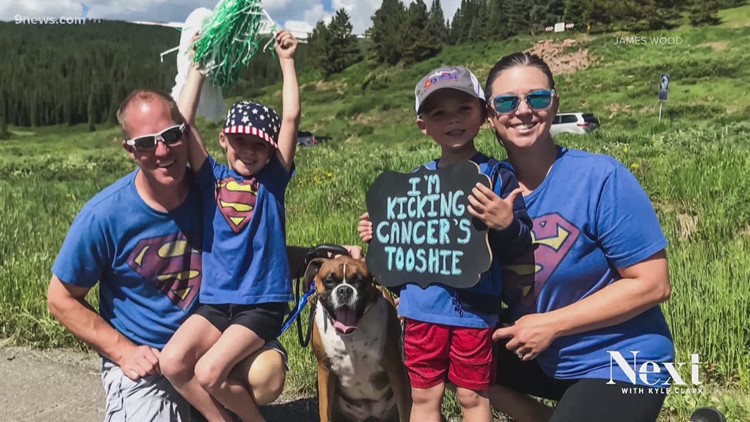