Barr: No reason for special counsel on election 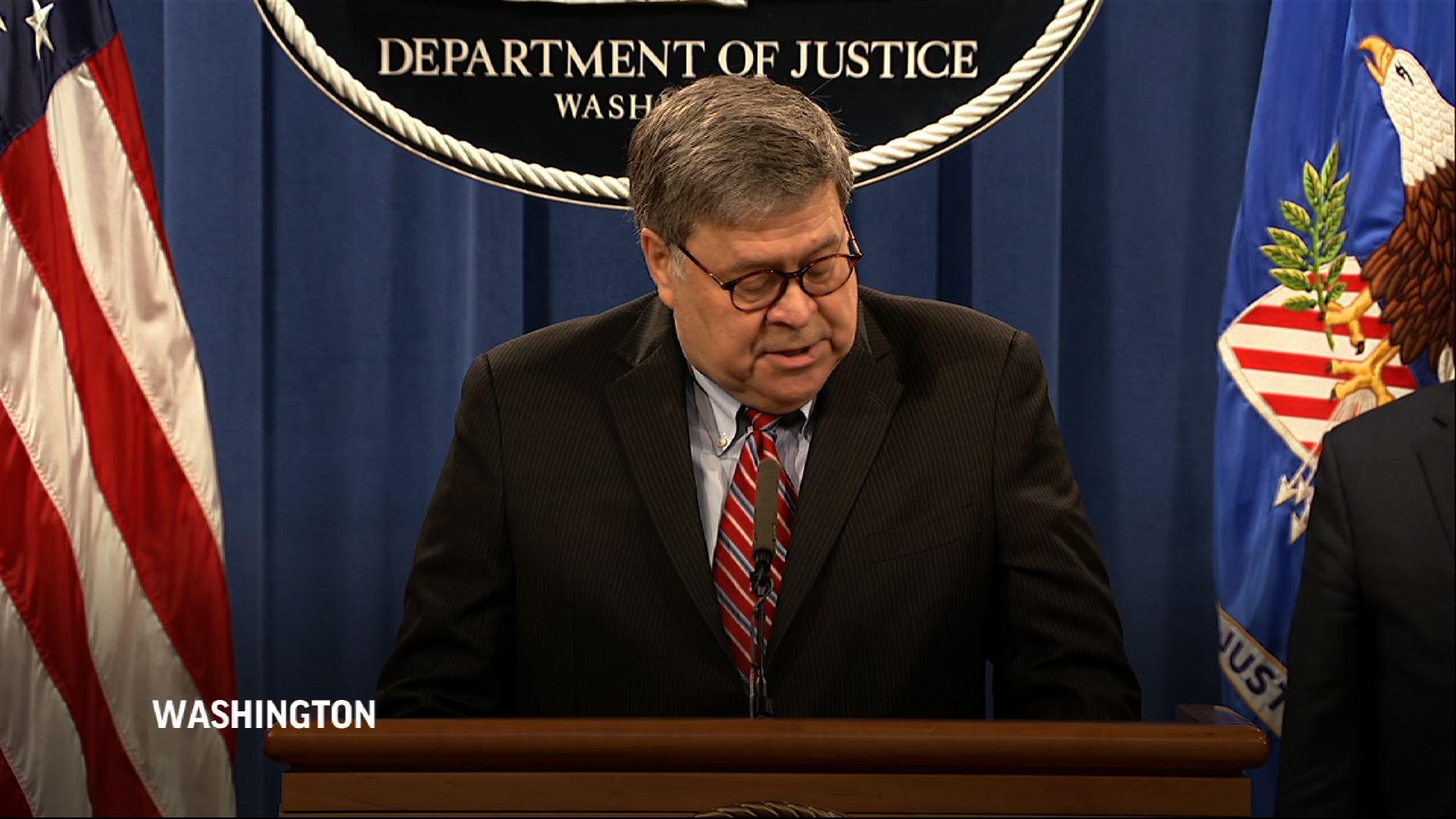 President Trump held a heated, chaotic meeting in the Oval Office over several hours Friday night, and the senior White House officials present were alarmed that Trump was entertaining extreme ideas to overthrow an election he lost by more than seven million votes and 74 electoral votes, several sources told The New York Times, Axios, and CNN. Fringy lawyer Sidney Powell was there pushing her international conspiracy theory about voting machines, and recently pardoned former national security advisers Michael Flynn was also in attendance, the sources said.Two days before the meeting Flynn had suggested on Newsmax that Trump essentially declare martial law, sending the U.S. military into “swing states” to make them “rerun” the election. “At one point in the meeting on Friday, Mr. Trump asked about that idea,” the Times reports. “It wasn’t clear whether Trump endorsed the idea,” CNN adds, “but others in the room forcefully pushed back and shot it down.”Trump is reportedly seriously considering hiring Powell, pushed off his legal team a month ago, in some sort of special counsel–type role out of the White House, with top-level security clearance. White House Chief of Staff Mark Meadows, counsel Pat Cipollone, and others at the meeting forcefully pushed back against that idea and others, including Rudy Giuliani’s plan to forcibly seize states’ voting machines.”It’s basically Sidney versus everybody,” a source familiar with the meeting told Axios. “That is why voices were raised. There is literally not one motherf—-r in the president’s entire orbit — his staunchest group of supporters and allies — who doesn’t think that Sidney Powell should be on that first rocket to Mars.” Powell was seen leaving the residence side of the White House shortly before 9 p.m. Sunday night, CNN reports. The Times’ Maggie Haberman adds that Powell was there “once again pitching an executive order on seizing voting machines,” but didn’t necessarily meet with Trump.When Trump is “retweeting threats of putting politicians in jail, and spends his time talking to conspiracy nuts who openly say declaring martial law is no big deal, it’s impossible not to start getting anxious about how this ends,” a senior administration official told Axios. “People who are concerned and nervous aren’t the weak-kneed bureaucrats that we loathe,” but rather “people who have endured arguably more insanity and mayhem than any administration officials in history.”More stories from theweek.com Democrats wanted a tax credit for low income families. Republicans wanted a tax break for ‘3 martini lunches.’ $900 billion relief package extends moratorium on evictions, weekly unemployment benefits Arizona GOP chair urges Trump to heed Flynn and ‘cross the Rubicon,’ alarming people who get the reference 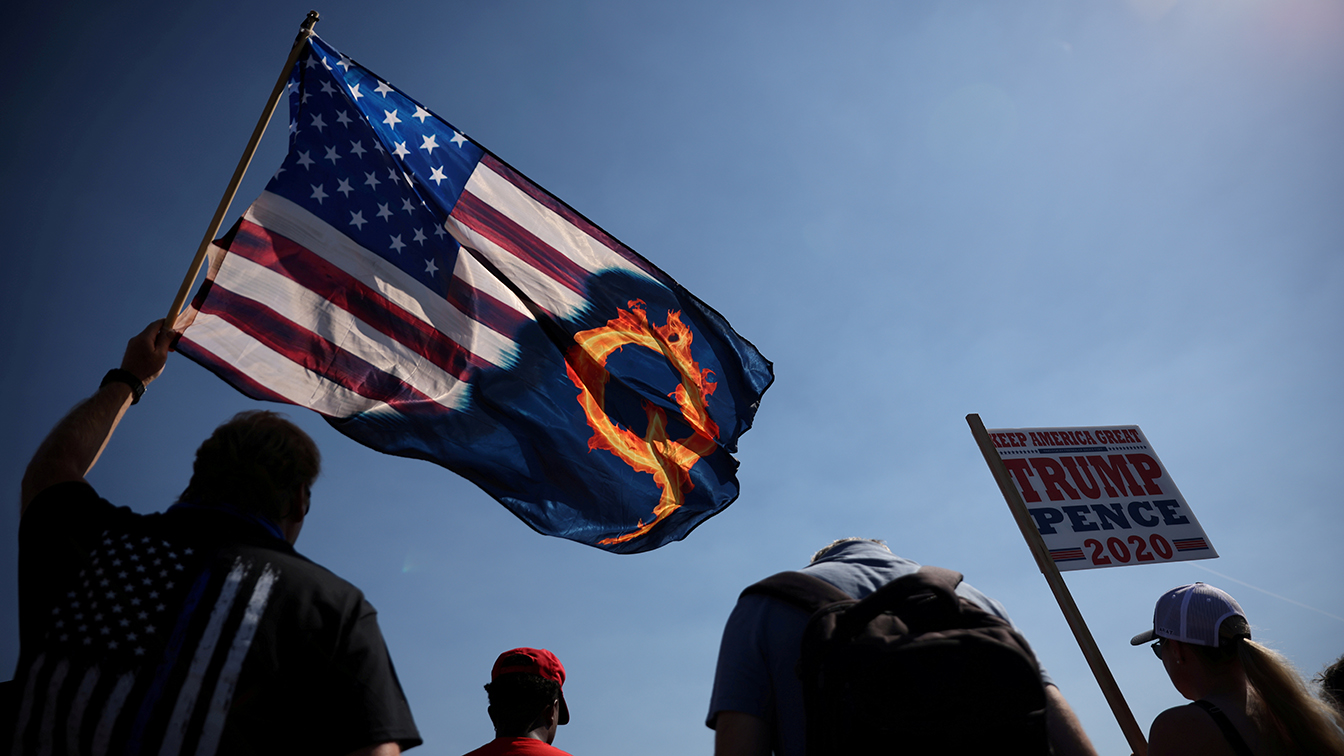 As Trump departs office, reality sets in for QAnon cult

Yes, some Americans may be required to get a COVID-19 vaccine. But not by the federal government.