As the Housing Supply Hits a Record Low, Is There Anything Left to Buy?

The early days of COVID-19 and the massive economic and logistical challenges it posed could have really affected the real estate market. But the opposite has proven true: 2020 saw a buying frenzy from coast to coast, with vacation towns as well as urban centers experiencing a surge in demand that often pushed offers well above asking prices. After a year of virtual tours and bidding wars, some recent real estate indicators inspire an interesting question: Are we simply running out of houses to buy?

New pending home sales data shared by the National Association of Realtors raises the question. Pending home sales fell a surprising 10.6% from January to February of this year, a decrease in the number of signed contracts that exceeded analyst expectations. The decline was most pronounced in the South (falling 13%), though the Northeast (9.2%) and Midwest (9.5%) also saw sharp downturns.

Even more tellingly, there were 29.5% fewer homes for sale this February than there were in February 2020, the last full month before COVID-19 upended American life. That marks the steepest annual decline since NAR began compiling this data, and the 1.03 million homes for sale at February’s end represent the lowest number on record.

The unstoppable force of demand is on a collision course with the immovable object that is a highly constrained housing supply. As it stands, home prices are seeing double-digit year-on-year increases overall, even as 30-year fixed mortgage rates tick back up from their historic lows.

“The demand for a home purchase is widespread, multiple offers are prevalent, and days-on-market are swift,” Lawrence Yun, chief economist for the National Association of Realtors, said in a press release announcing the February findings. “But contracts are not clicking due to record-low inventory.”

The main inventory issue seems to rest with homes priced at or above $250,000, as strong sales for a period of several months have reduced inventory. While Yun notes that reasonable supply has helped maintain activity at the market’s uppermost echelon, enough homes priced at up to $1 million have sold to the point that a supply crunch has begun to set in.

So what’s a buyer to do? If winning the lottery or waiting around for a market correction aren’t viable options, Yun suggests thinking more broadly about real estate’s most important attribute, location.

“Potential buyers may have to enlarge their geographic search areas, given the current tight market,” Yun said. “If there were a larger pool of inventory to select from— ideally a five- or a six-month supply—then more buyers would be able to purchase properties at an affordable price.”

With increased vaccinations inspiring a sense of optimism that felt impossible at this time last year, the potential for a return to “normal” may usher in something of a reset, and one would have to imagine that developers are keen to tap into this demand in a way that increases the housing supply. For now, though, don’t be surprised if “For Sale” signs remain a rare sight. 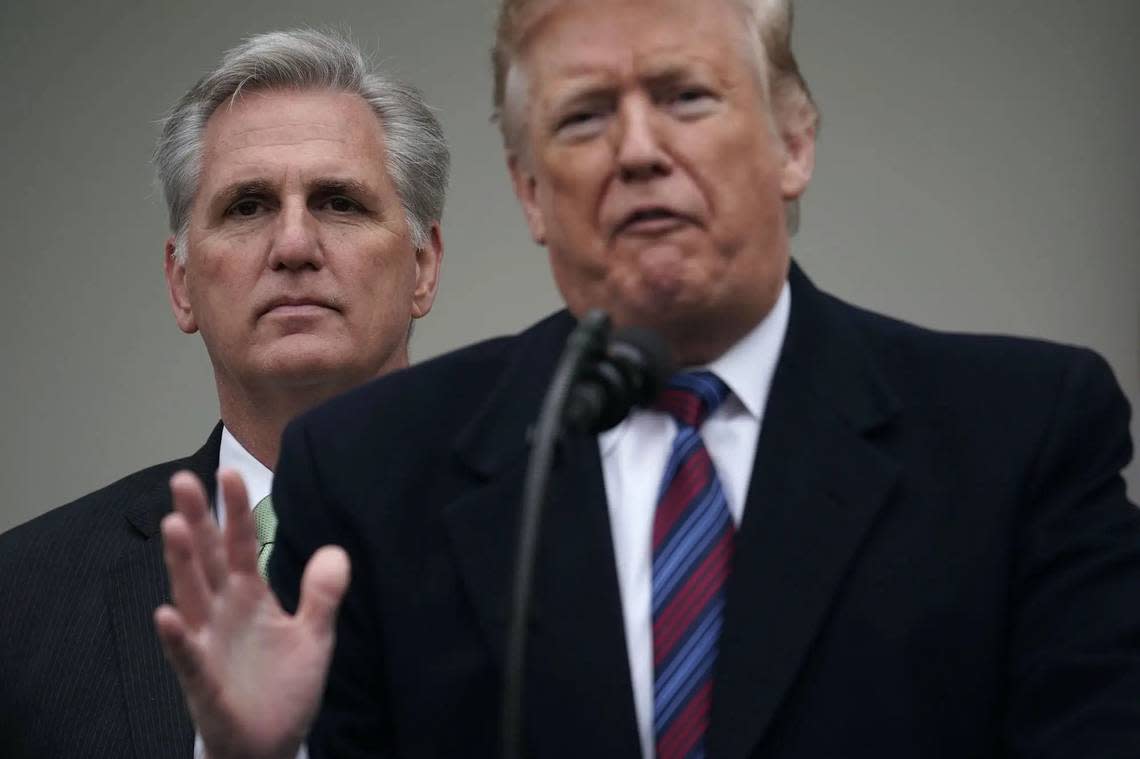 Even GOP leader McCarthy says Biden is president. It’s time for him to tell Trump to stop lying | Opinion 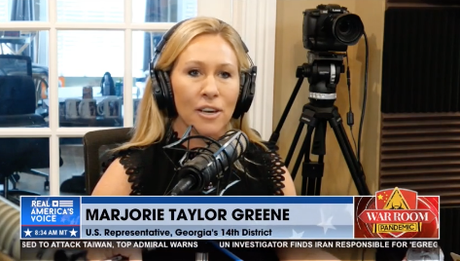 ‘The system has to be torn down’: Marjorie Taylor Greene rants about ‘s***hole’ DC in interview with Steve Bannon 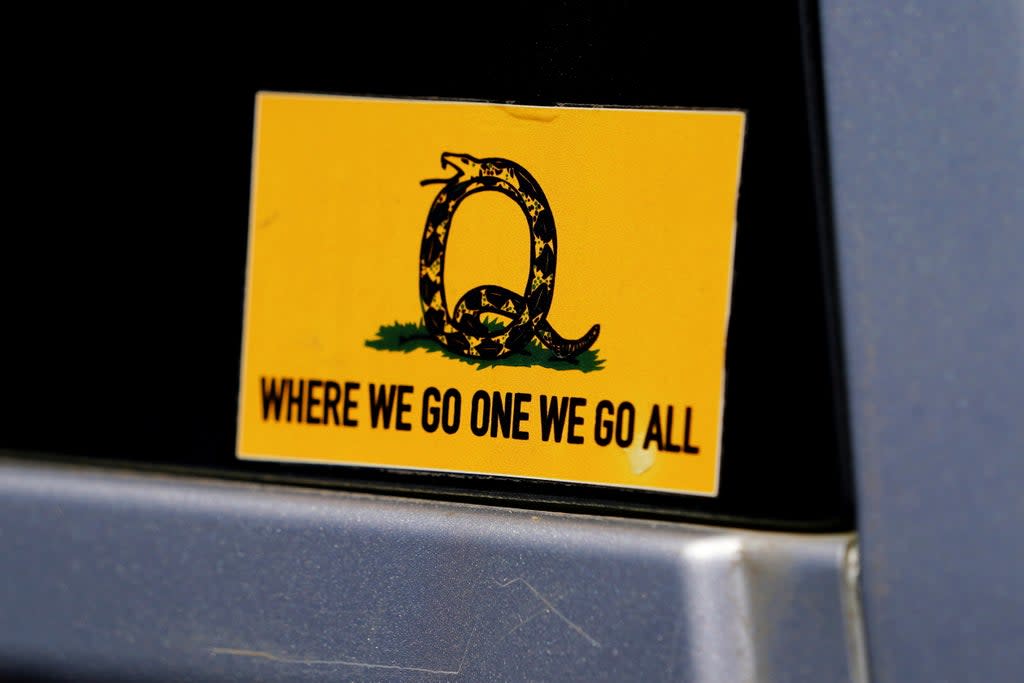