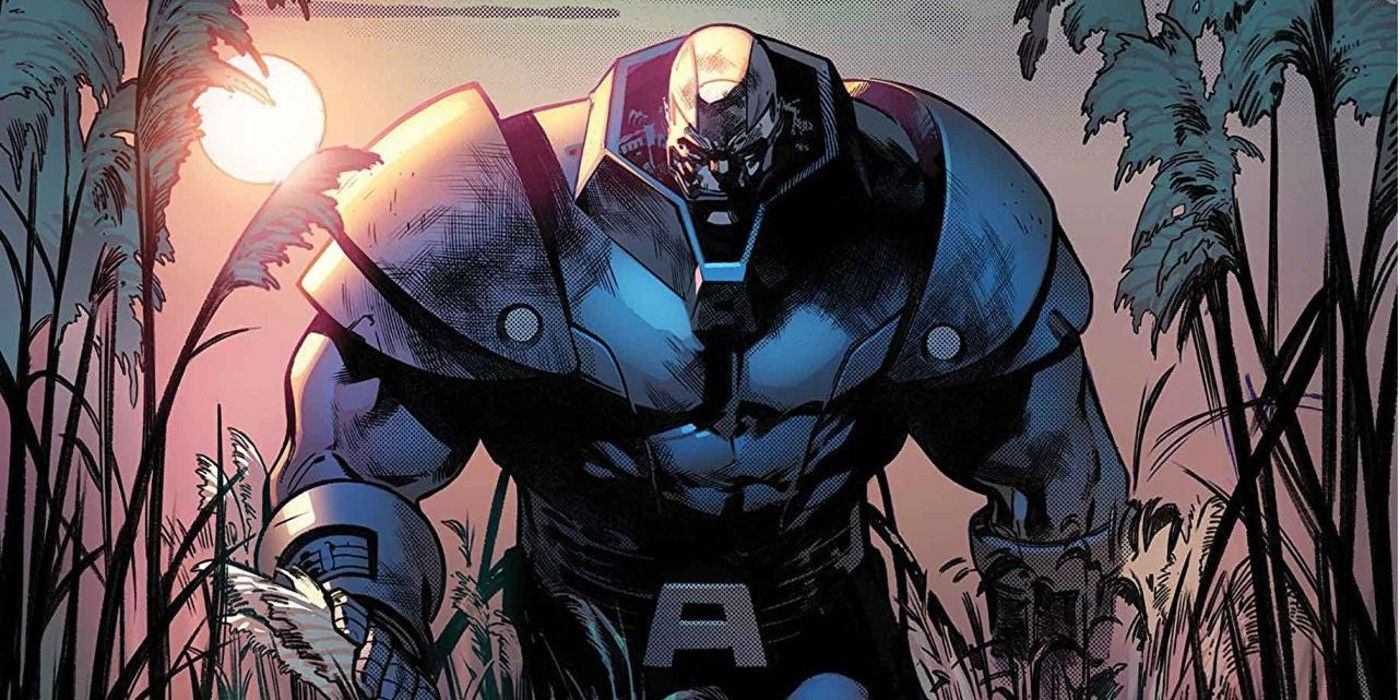 For a character who originally entered the X-Men‘s orbit as one of their greatest threats ever, Apocalypse has, as of late, been revealed to be far more complex than previously assumed, with his latest sacrifice in the X of Swords grand finale displaying an exceptionally selfless nature. As it turns out, the first-ever mutant has been living out his long life with some serious regrets.

Having long ago left behind his wife, children, and an entire nation of mutants to fall victim to the hellish forces of Amenth, Apocalypse is more crushed than ever after discovering his wife, Genesis, has since been made host to Annihilation, the leader of Amenth’s unstoppable army. And as the epic, 22-issue crossover event reaches its final issue climax, it’s no surprise that this story crescendos when Apocalypse comes face-to-face with his corrupted wife on the battlefield.

As the Tolkien-esque final battle rages on throughout Otherworld, Apocalypse makes the move to discard the golden helm of Annihilation from his wife, Genesis. Doing so frees his former lover from Annihilation’s irresistible persuasion, but since, “Whoever defeats the helm claims the helm,” the iron-willed warrior’s mettle is put to the ultimate test. And as Apocalypse becomes the demonic ruler’s newest host, he also proves himself its greatest contender yet by overcoming its influence thanks to his innermost intentions being the safety and prosperity of all mutants.

Now, with the great power of Annihilation fully under his control, Apocalypse surrenders to Saturnyne, the ruler of Otherworld, and ends the great war – though, there’s a caveat. Before sending the battle-weary mutants back to their respective dimensions, Saturnyne demands that a mutant from each side forever leave their land to live with the enemy. Genesis makes the easy choice for her side, asking that her husband, Apocalypse return with her. And speaking for the mutants of Krakoa, Apocalypse makes a truly noble sacrifice, choosing the mutant nation of Arakko itself, which contains millions of mutant prisoners that will all be granted freedom and prosperity on earth.

Apocalypse has been arguably at his most fascinating in the X of Swords storyline. For all the chaos he’s caused throughout X-Men history, this narrative unearths the weathered mutant’s unexplored layers, communicating a sense of humanity and stoicism that garners a newfound respect from longtime readers. By allowing the mutant prisoners of Arakko to return to the land of their birthright, Apocalypse makes the ultimate sacrifice, exhibiting that he’s anything but self-centered and more than willing to lay down his own interests for the greater good of his people. Knowing full well that mutants will be at their most powerful and prosperous once Krakoa and Arakko are once again united, Apocalypse is cut off from reaping any personal rewards from this powerful new kingdom of mutants – an endgame he’s spent the greater part of his life working toward. However, Apocalypse seems confident enough that he will someday make his return to earth, as his final request to Cyclops before his departure is to tell both Xavier and Magneto that, “I will see them again. Someday.“ 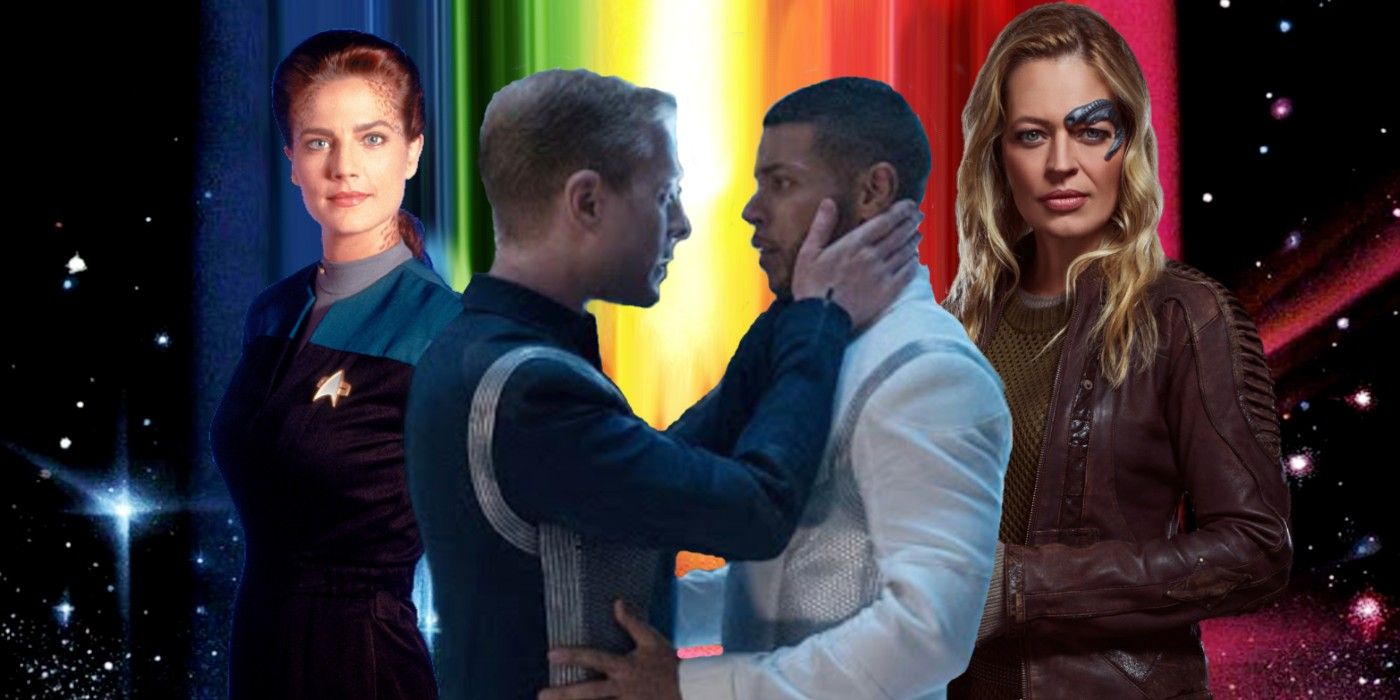 Star Trek: A Queer History Of The Franchise 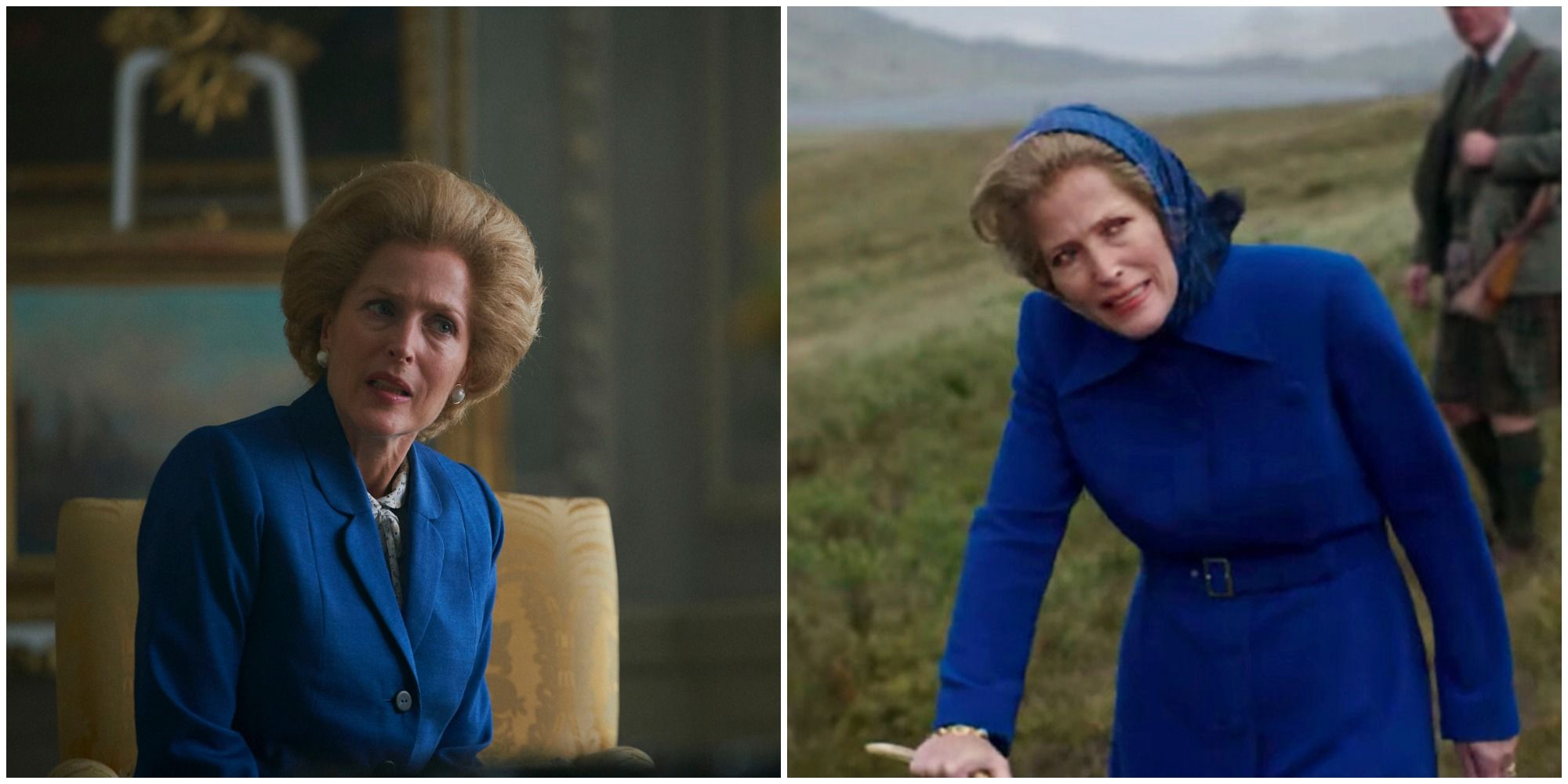 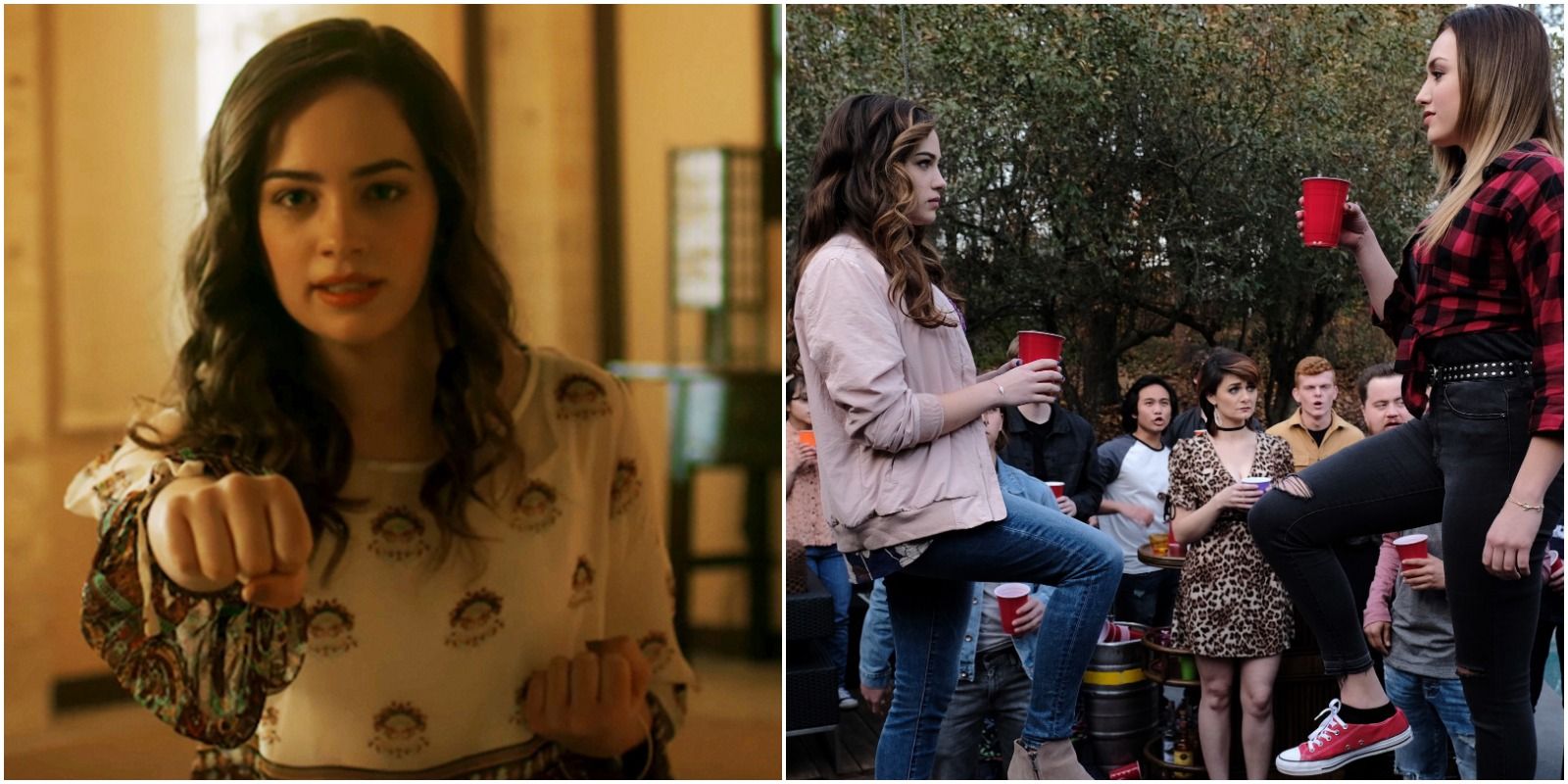