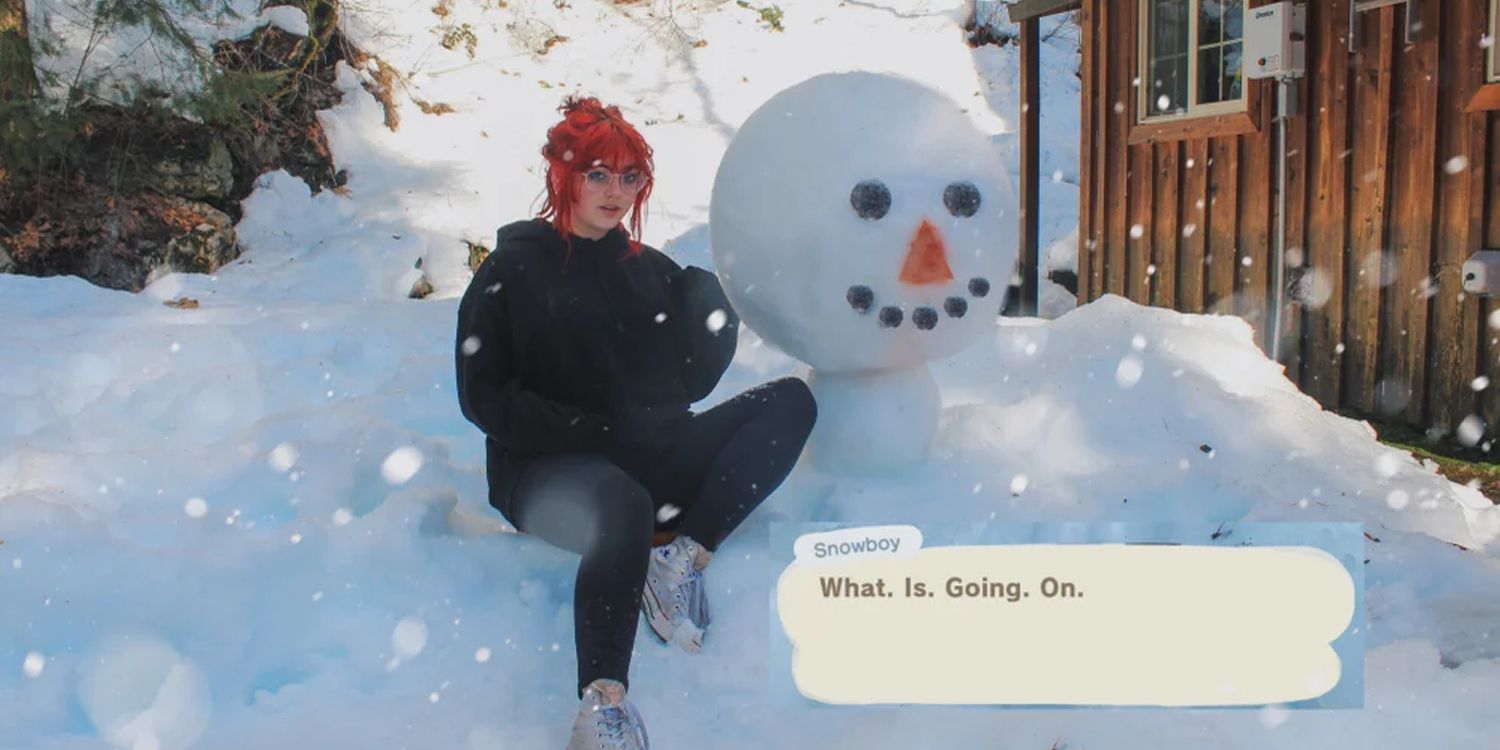 For players in the northern hemisphere, snowballs began to appear in the middle of December in New Horizons. This allowed players the ability to make snowmen using two snowballs. Making a perfect snowboy gives players large snowflakes and exclusive DIYs to winter themed furniture, but rolling up snowballs to an extremely specific size can be an annoying task. This is why some have instead opted to make snowboys that don’t match in size at all, and though they don’t give any rewards for this, their looks and reaction to being built are priceless.

Related: Animal Crossing New Horizons: How To Get Ready For Spring

Given their absurd appearance, it’s no wonder why reddit user sugarhaddy opted to replicate that same comedic design into the real world. The screenshot proudly depicts them next to the imperfect snowboy.  Sugarhaddy described the process of making this snowboy in the comments, stating that this was made by building a giant snowball and then carving at it so that it gives off the appearance of being two separate snowballs. They also commented that the pizza nose was made with only eyeshadow.

The winter season in Animal Crossing: New Horizons has seen a few different holidays thus far. December featured both Toy Day and the New Year’s Countdown, the former receiving a plethora of exclusive furniture for the holiday. In contrast, January has been a quiet month for the game for the most part, but another major title update is scheduled to drop late January featuring Pavé the peacock. After the Festivale event, the future is unknown, as the game’s one year anniversary is approaching in two months.

Snowballs and snowboys won’t be going away anytime soon though, as winter is far from over. Whatever holidays are to come, snowboys will continue to be made, both properly and improperly. Therefore, seeing this imperfect snowboy brought to life is extremely fitting for the season. Aside from being very well crafted and looking very comedic, it encapsulates the struggles that players go through in Animal Crossing: New Horizons when trying to build perfect snowboys. The struggle to obtain all of the winter DIY recipes for the season is very real. 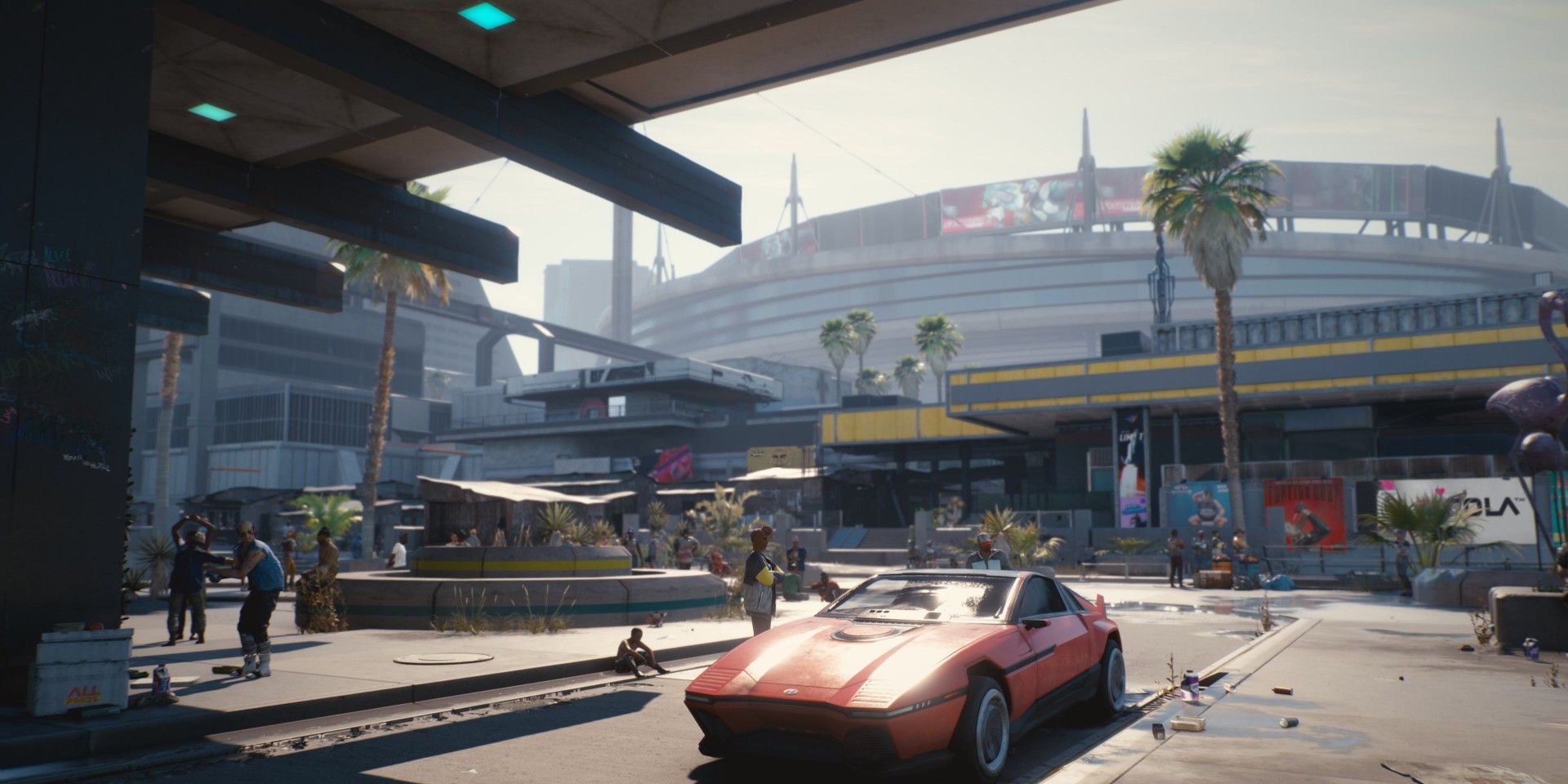 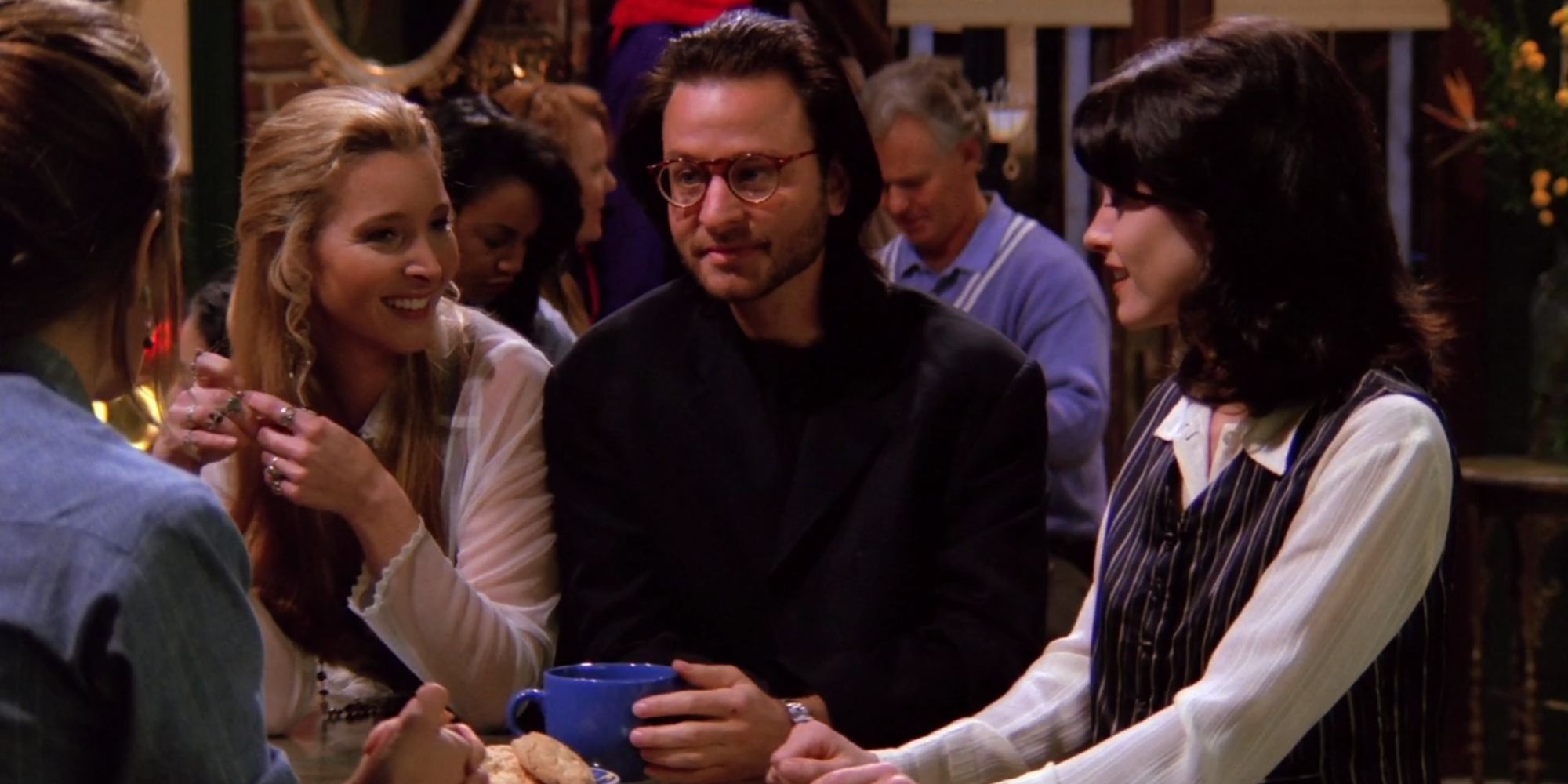