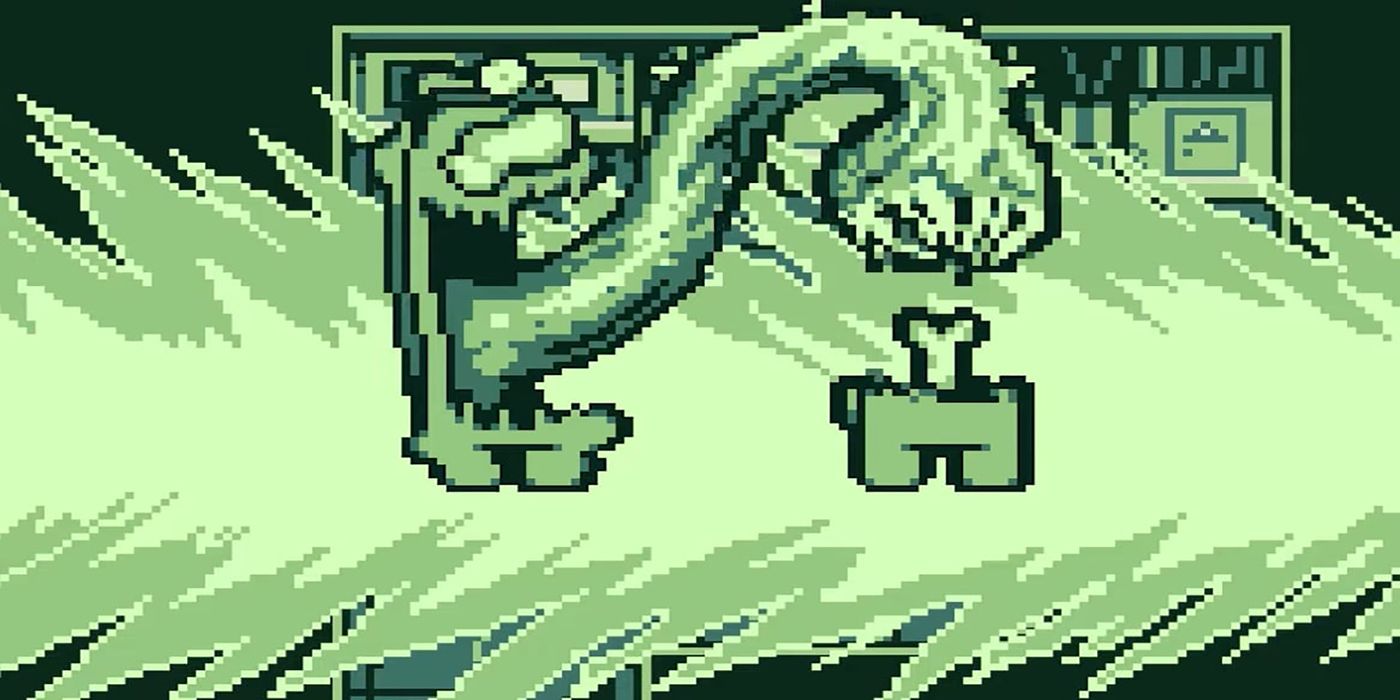 Thanks to a seriously cool fan-created de-make video, players can have an idea of what InnerSloth’s Among Us would look like on Nintendo‘s classic Game Boy. Since it exploded in popularity earlier this year, Among Us has been the subject of countless fan recreations and reimaginings.

The Game Boy, Nintendo’s first handheld console, was released in 1989. The tiny, rectangular device featured only a pair of A and B buttons, Start and Select buttons, and a directional pad, as well as a single speaker and a space for game cartridges. Some of the most classic and memorable Game Boy titles included Tetris, Super Mario Land, Dr. Mario, Kirby, and The Legend of Zelda: Link’s Awakening DX. The original Game Boy did not support color, but it did receive a Game Boy Color follow-up as well as a few other follow-up systems in the Game Boy family. Now, the Game Boy is a source of nostalgia for many gamers, so this Among Us de-make is a treat.

Related: Among Us Crewmate & Pet Turned Into A Delicious Cake

Creator Lumpy Touch shared the de-make video on YouTube. The short clip shows a round of Among Us from start to finish in the classic muted green Game Boy tones, with staticy 8-bit music playing in the background as player one took on the role of a Crewmate. The “multiplayer” feature required a 4-player link cable before getting started, and players were able to choose accessories and pets, as well as another muted palette. The video even included a clip of that pesky Admin card swipe. Apparently, Game Boy players wouldn’t get it on the first try, either.

While the video did not feature the Impostor side of things, Lumpy Touch did showcase a sabotage in Electrical and the required fix. After that, a player was killed and voting commenced using Among Us‘ chat typical chat feature. In the end, a player name CUTE E was ejected, resulting in an Impostor win. The “Defeat” page even featured a creepy evil scientist alien graphic that the actual Among Us game does not depict at game over.

All in all, Lumpy Touch did a great job at capturing the essence of playing a Game Boy game while still maintaining the key gameplay features of today’s Among Us. The de-make video also begs the question of whether or not one of 2020’s most popular games would have actually worked as a Game Boy title. After all, the maps are already shown from an aerial view and, as Lumpy Touch proved, the tasks would have worked just fine on the old title. Of course, being restricted to only four players while the actual Among Us supports up to 10 would make for a very, very quick round. Plus, the Game Boy screen only shows green, so there would be no more Cyan is sus jokes.

Next: This Among Us 3D Animated Short Film Is a Visual Masterpiece

Among Us is available for PC, iOS, and Android devices. Why Steven Soderbergh Turned Down Directing A James Bond Movie 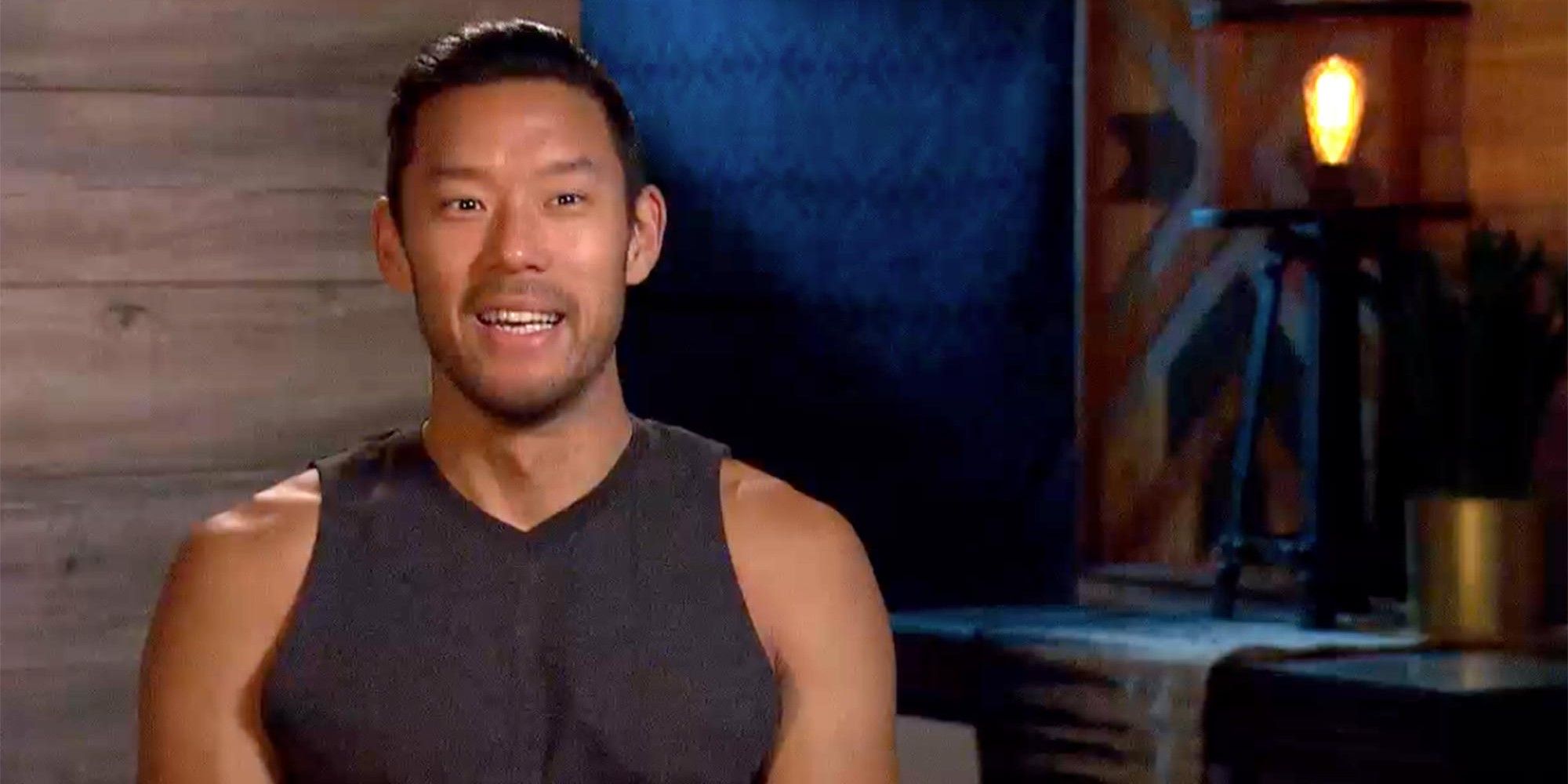 The Bachelorette: Fans Are Campaigning For Joe Park To Be The Bachelor 2022