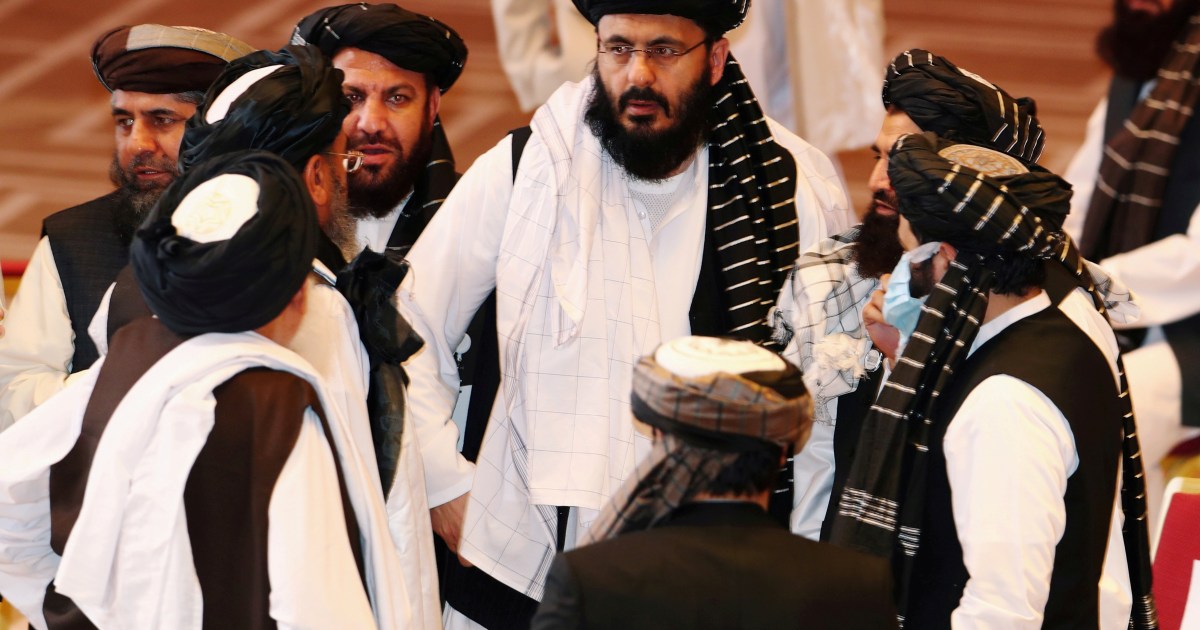 The Afghan government delegation and Taliban have said they will meet again and have issued instructions to expedite their peace negotiations after two days of inconclusive talks in Doha, Al Jazeera has learned.

The negotiators from the rival sides, who have been in Doha since Saturday, said in a joint statement that “the two sides committed to continue negotiations at a high level until a settlement is reached”.

“We will work to provide humanitarian assistance throughout Afghanistan,” the statement added.

Reporting from Doha, Al Jazeera’s Osama bin Javaid said: “A hotly contested draft was put forth by both sides where they finally agreed to talk to each other and to speed up talks. They agreed that the level of negotiations will be expedited.”

Javaid added that the specifics, however, were not discussed.

For months, the two sides have been meeting intermittently in the Qatari capital, but have achieved little if any notable success. The discussions appear to have lost momentum as the Taliban fighters have made enormous gains on the battlefield.

Senior representatives of the Kabul government, including the head of the High Council for National Reconciliation, Abdullah Abdullah, flew in for two days of intensive talks as US forces are about to complete their troops’ pullout.

Ahead of the second day of talks, the Taliban’s Supreme Leader Haibatullah Akhundzada had said “the Islamic emirate strenuously favours a political settlement” despite the groups lightning victories on the ground.

But the Qatari facilitator of the talks said at the end of the two days that the sides had merely agreed to “work to prevent civilian casualties”, far short of previously agreed ceasefires.

“The two sides agreed to continue negotiations at a high level until a settlement is reached. For this purpose, they will meet again next week,” said Qatar’s counterterrorism envoy Mutlaq al-Qahtani, who oversees the Doha talks.

Taliban leader Akhundzada has said his group remained committed to forging a solution to end the war but slammed the group’s opponents for “wasting time”.

The Taliban capitalised on the last stages of the withdrawal of US and other foreign troops from Afghanistan to launch a series of lightning offensives across the country.

The group is now believed to control roughly half of the nation’s 400 districts, several important border crossings, and has laid siege to a string of vital provincial capitals.

A spokesman for the Afghan security forces said that pro-government fighters had conducted 244 operations, killing 967 “enemy” fighters – including key commanders.

“We have recaptured 24 districts so far, our goal is to retake all the territories … We are ready to defend our country,” Ajmal Omar Shinwari told reporters.

The Taliban has long appeared to be united, operating under an effective chain of command and carrying out complex military campaigns despite perennial rumours of splits within its leadership.

But questions remain over how much control the Taliban’s leaders have over commanders on the ground, and whether they will be able to convince them to abide by a potential agreement if signed.

Despite coming days ahead of the Eid holiday, the Taliban leader’s statement notably made no mention of a formal call for a ceasefire.

Over the years, the Taliban has announced a series of short truces during Islamic holidays, initially spurring hopes for a larger reduction of violence. However, the group has been criticised for using the temporary ceasefires to resupply and reinforce their fighters, allowing them to launch withering onslaughts on Afghanistan’s security forces once the truce expires.

Speaking from Washington, DC, Al Jazeera’s Rosalind Jordan said: “The US understanding has always been that something of this magnitude to reach a comprehensive peace deal between the Taliban and the civilian-led government in Kabul is going to take time and will be difficult. That is why you see all these repeated rounds of talks.”

She added that although US troops left Afghanistan earlier this month, the country remained an important foreign policy issue for the US.

“When it comes to the short-term foreign policy of the United States, it is still very much concerned and Afghanistan is very much a central part of it,” she explained, added that US delegations have been visiting neighbouring countries to talk about ways they can support Afghanistan thrive and move away from the prospects of civil war.

The US-led military coalition has been on the ground in Afghanistan for nearly two decades following an invasion launched following the September 11, 2001 attacks.

Fears are growing that Afghan forces will be overwhelmed without vital coalition air support, allowing for a complete Taliban military takeover or the start of a multi-sided civil war in a country awash with weapons following nearly four decades of fighting. 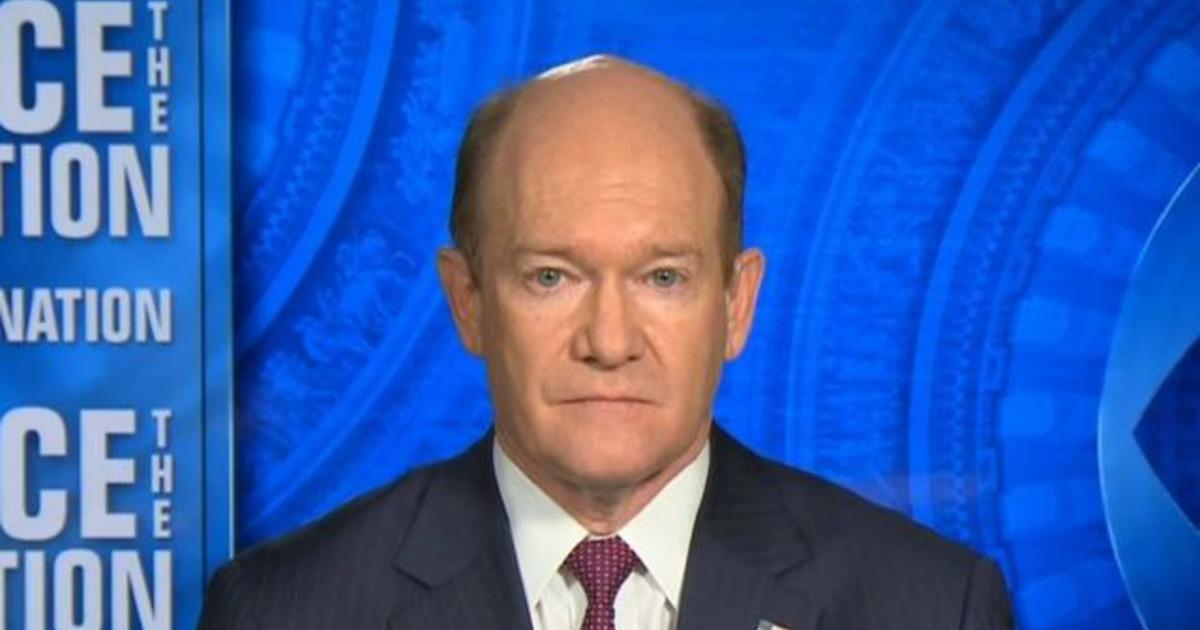 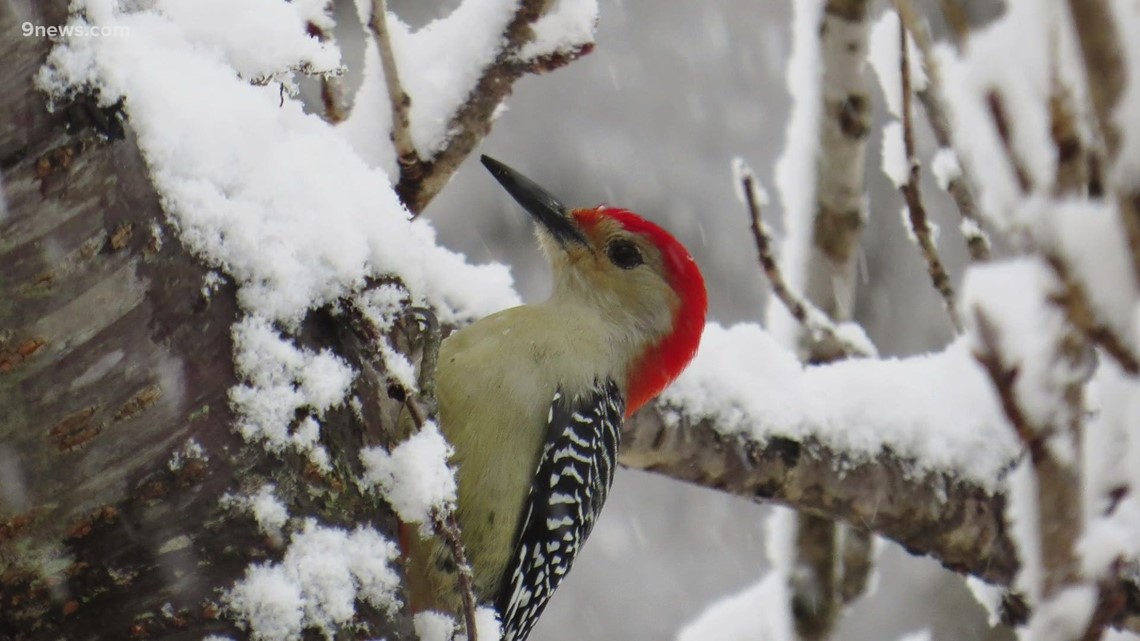 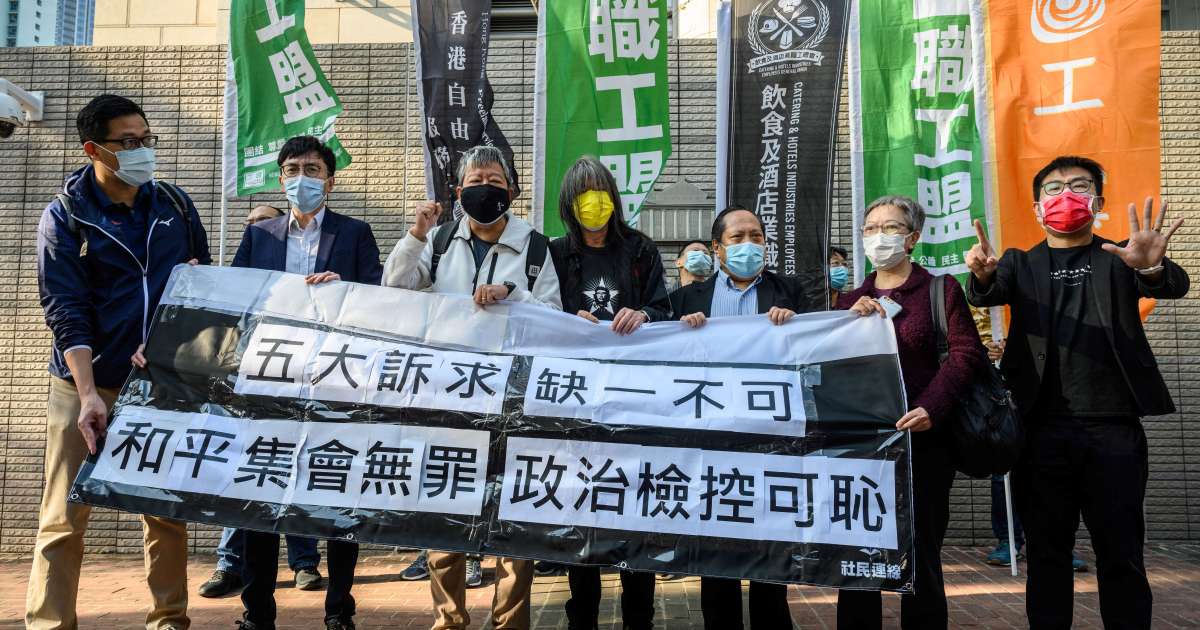