Two U.S. Capitol Police officers were suspended and at least 10 more are under investigation over the deadly pro-Trump insurrection last week, a congressman said Monday.

Rep. Tim Ryan, D-Ohio, who chairs one of the committees that oversees the federal law enforcement agency, told reporters that one of the officers was suspended immediately for appearing to take a selfie with members of the mob.

Another officer was suspended after he was seen with a Make American Great Again hat on and directing people inside the building, Ryan said.

Ryan did not identify the officers. During the Zoom call, Ryan said he believed that one officer had been arrested but a spokesman later clarified that the congressman misspoke. There have been no arrests, the spokesman said.

Ryan said another 10-15 officers were being investigated, though he couldn’t provide details on the extent of those investigations.

“The main point is the Capitol police are looking at everybody involved that could have potentially facilitated at a big level or a small level,” he said.

A spokeswoman for the department did not immediately respond to a request for comment.

Five people died during the assault, including Capitol police officer Brian Sicknick, who was reportedly bludgeoned with a fire extinguisher. 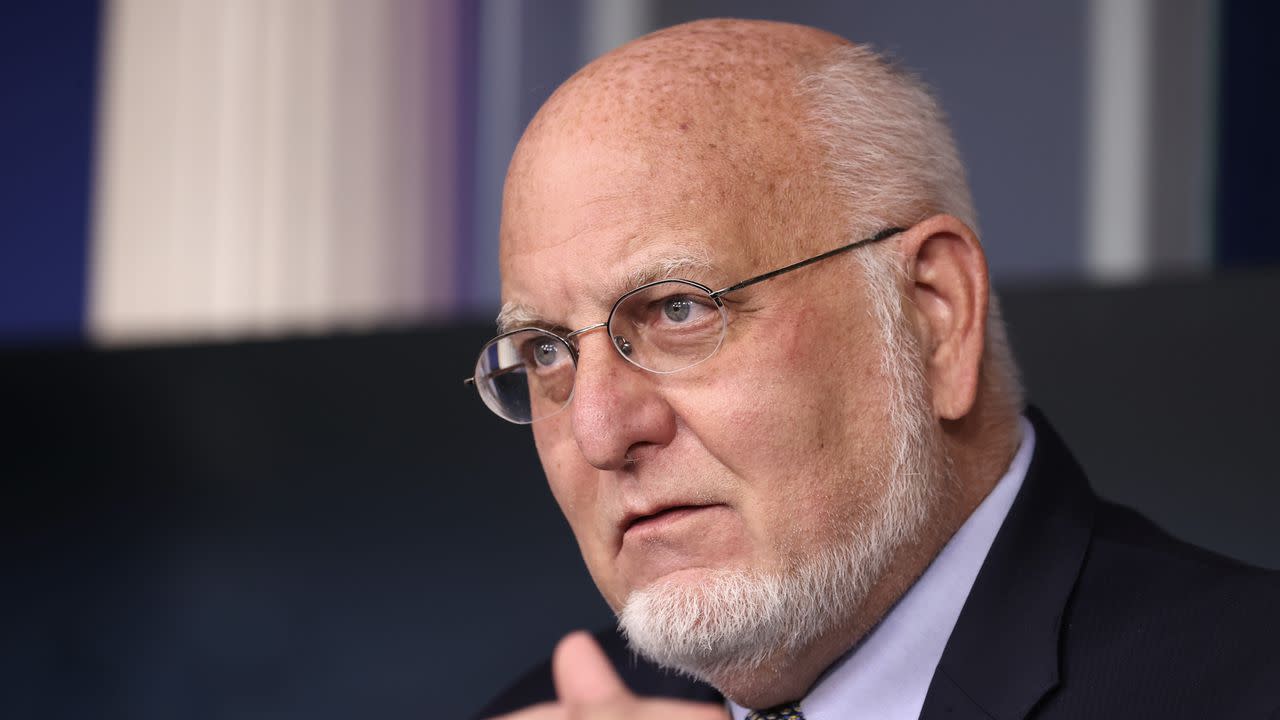 Acting US defense secretary in Indonesia on Asia tour